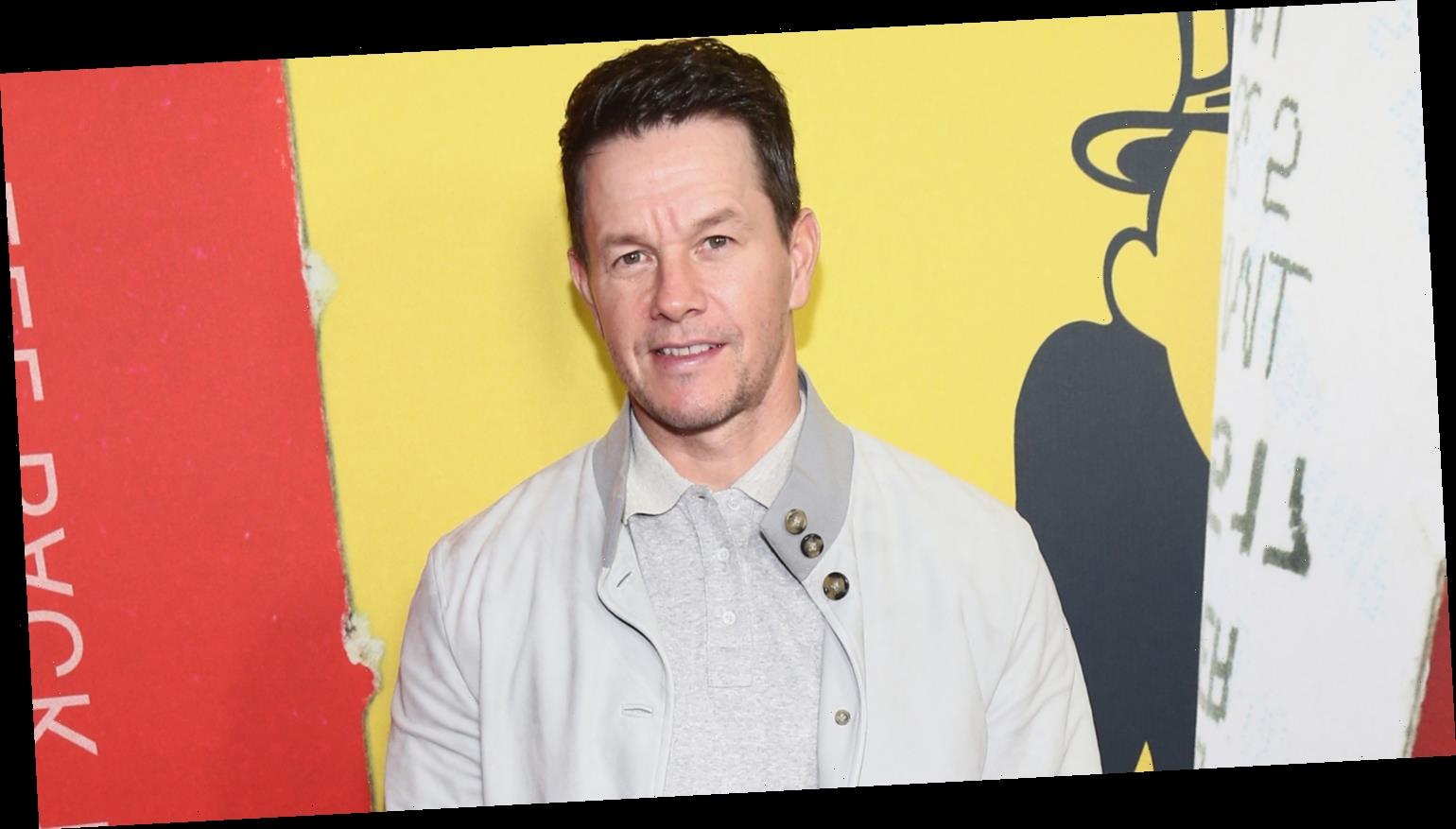 Mark Wahlberg keeps it cool and casual while hitting the red carpet at the premiere of his HBO documentary series McMillion$ held at the Landmark Theater on Thursday (January 30) in Los Angeles.

The 48-year-old Daddy’s Home actor serves as the executive producer of the six-part documentary series and stepped out to support the directors James Lee Hernandez and Brian Lazarte.

McMillion$ chronicles the stranger-than-fiction story of an ex-cop turned security auditor who rigged the McDonald’s Monopoly game promotion for a decade, stealing millions of dollars and building a vast network of co-conspirators across the U.S. The series draws on exclusive firsthand accounts and archival footage, featuring: the FBI agents who brought down the gaming scam; McDonald’s corporate executives, who were themselves defrauded; the lawyers who tried the case; and the culprits and prizewinners who profited from the complicated scheme, as well as the individuals who were often unwittingly duped into being a part of the ruse.

Make sure to catch the series when it debuts on Monday, February 3 – Watch trailer here!

READ MORE: Check Out Mark Wahlberg Getting Sweaty During a Shirtless Workout