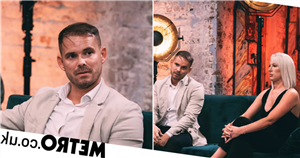 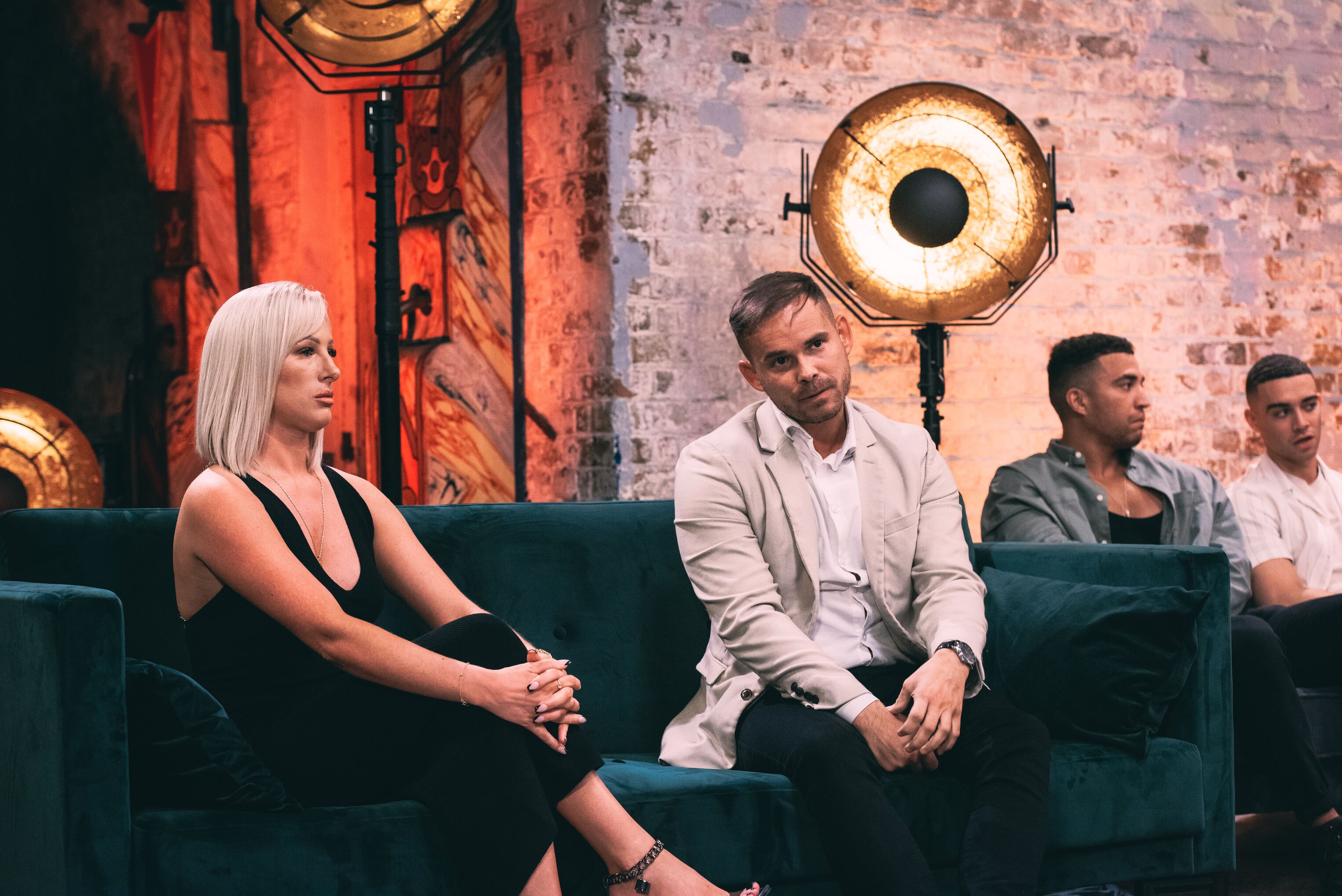 Married At First Sight UK’s Luke and Morag are no longer together, with Luke explaining he felt ‘used’ by his bride in tonight’s explosive reunion episode.

Although the couple decided to give their relationship a shot during last week’s vow renewal, they soon ended things after the experiment with Morag claiming Luke never contacted her.

However, the firefighter hit back and alleged his other half said she doesn’t ‘see us in a relationship’ and that she only wanted to give things a go because it was a ‘TV show’.

‘I think I was played the whole time,’ Luke admitted. ‘I wasn’t the guy you wanted and it was just a game for you, the whole thing.’

Furious by his comments, Morag fired back: ‘Oh my God, you think I would have been through all of that? I was honest with you from start to finish.’

‘It’s a lie, it’s an absolute lie,’ Luke insisted, prompting Morag to screech: ‘I don’t even know who you are right now, who are you right now?’

Morag then went onto question why Luke told her he loved her during one of the group dinners.

‘I had feelings for you, and they were growing and at the time I thought I did,’ he said, defending himself.

It became even clearer that Luke and Morag were completely over when the experts asked them what they had learned about each other throughout the experiment.

‘I do want someone,’ Morag added. ‘I was very guarded before. It has opened me up to want someone who is right for me, not wrong for me.’

Married At First Sight UK is available to stream on All4.