Martin Roberts has been discharged from hospital after undergoing emergency heart surgery.

The Homes Under The Hammer presenter was taken to hospital last week after suffering chest pains, and said he could have had ‘hours to live’ if he didn’t receive treatment.

However, on Thursday, he was able to share ‘amazing news’ with his followers.

In a video filmed from the foyer of the Royal United Hospital in Bath, Martin said: ‘They did an MRI scan on my heart this morning and found that I did have a few essential residual problems that they’re going to check over the next few months to check they don’t get any worse, hopefully they get only better.

‘The breathing side of things I’m just going to carry on with it and then have more follow-up meetings with the respiratory team. For now, they’ve decided that they’ve done what they can and I’m better placed at home now.’

Expressing his gratitude for the health team, the 58-year-old continued: ‘First thing to say is thank you with all my heart of all your messages of support. You have been amazing and it’s kept me going in some very dark hours. Honestly I can’t thank you enough. 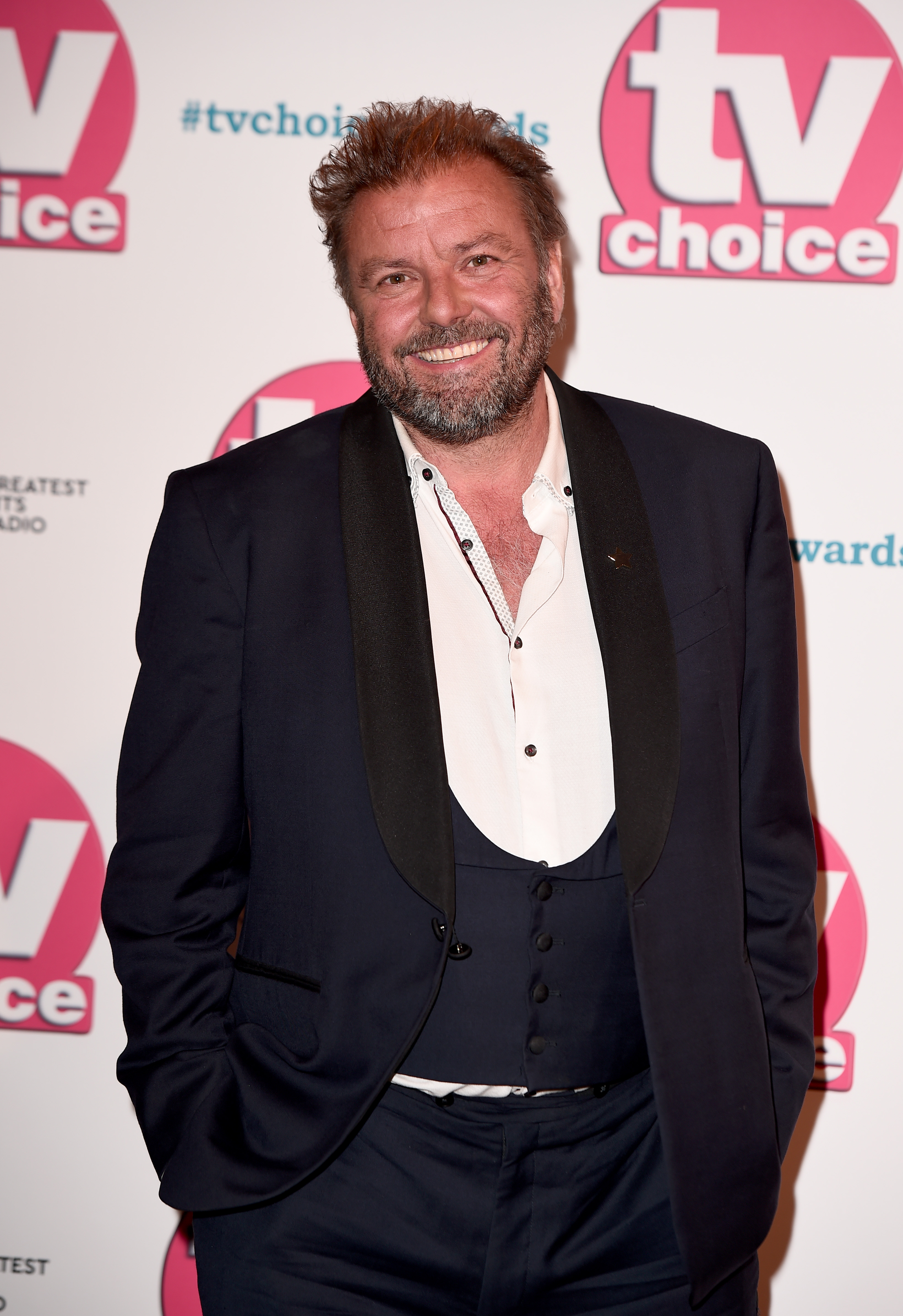 ‘I’m hopefully on the road to recovery. The team here at RUH, especially the cardiac care unit, the doctors and nurses have saved my life, what can you say.

‘I’m going home, going to have a shower, sit in the garden and look at the grass, because obviously I haven’t seen much greenery in the last week and continue to thank the godly angels for looking after me. Thank you!’

Last Thursday, Martin revealed he had been admitted into hospital after ‘a massive amount of fluid’ developed around his heart, which he said was ‘actually stopping [his] heart working’.

‘Had they not got rid of it, which they did in an emergency operation last night, then it’s sort of quite serious, like, hours to live kind of c**p,’ he said.

Martin recently returned from the Ukraine-Poland border where he delivered a van full of supplies to help the refugees fleeing attacks from Russian forces.