Mary Alice, an Emmy-winning actor for I’ll Fly Away and a Tony winner for her performance in 1987’s Broadway production of August Wilson’s Fences, died yesterday in New York City.

Her age has been variously reported as 80, 84 and 86. Her death was confirmed to Deadline by the New York Police Department. No additional details were immediately available.

“A shoulder we all stood on,” tweeted actor Colman Domingo today.

A prolific character actor on screen and stage, and a pioneer in the representation of Black actors on the Off Broadway and Broadway scenes, Alice is perhaps most widely known to TV audiences for her two-season run as a main character on NBC’s Cosby Show spin-off A Different World, in which she played dorm director Leticia “Lettie” Bostic. In 2003, she featured prominently in The Matrix Revolutions, portraying The Oracle, who imparts words of wisdom to Keanu Reeves’ Neo.

On Broadway, Alice made her debut as a standby in 1969’s No Place To Be Somebody, then taking a starring role in a 1971 production. Her greatest Broadway success came in 1987, when she played Rose in the acclaimed Fences. She won the Tony Award for Best Featured Actress in a Play for the performance.

Tweeted Viola Davis today, “You were one of the greatest actresses of all time!! Thank you for the work, inspiration and thank you for Rose. Godspeed Queen.”

Subsequent Broadway credits include The Shadow Box in 1994 and a Tony-nominated performance in 1995’s Having Our Say.

Born Mary Alice Smith in Indianola, Mississippi, was working as a teacher in Chicago during the mid-1960s when she turned her attentions to acting, and by the early 1970s was gaining a profile in New York’s Off Broadway theater community through appearances at the notable experimental venue La MaMa.

Her first screen role arrived in 1974, when she made her film debut in The Education of Sonny Carson, and within a year she was beginning what would be a long and prolific run of TV guest appearances. In 1975, she gave memorable performances on Sanford & Son, Good Times and Police Woman.

In 1976, Smith had her first breakout film role in Sparkle, playing Effie Williams, the mother of three daughters who form a Supremes-like singing group. Though lambasted by critics, the musical drama launched the careers of Irene Cara, Lonette McKee, Dorian Harewood and Philip Michael Thomas. Sparkle, which arrived five years before the similarly themed Broadway musical Dreamgirls, was remade in 2012 as a vehicle for Jordin Sparks, with Whitney Houston taking the role of the mother.

Alice would subsequently appear on TV in All My Children, The Women of Brewster Place, L.A. Law, Cosby, Touched By An Angel, Providence, Soul Food, Oz, Line of Duty, The Jury and 2005’s Kojak. Her performance as recurring character Marguerite Peck on I’ll Fly Away earned her the 1993 Emmy Award for Outstanding Supporting Actress in a Drama Series (she’d been nominated in the same category the year before).

On the big screen, Alice had roles in, among many others, The Bonfire of the Vanities, Awakenings, Malcolm X, Down in the Delta and Sunshine State. Her performance as The Oracle in 2003’s The Matrix Revolutions was nominated for a Black Reel Award.

Alice was inducted into the American Theatre Hall of Fame in 2000. She retired from acting five years later. 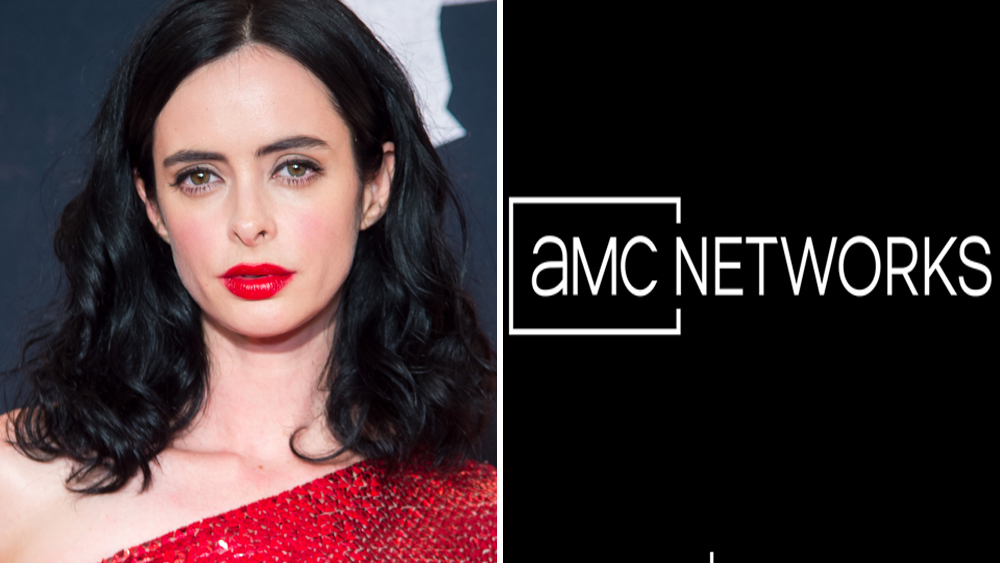