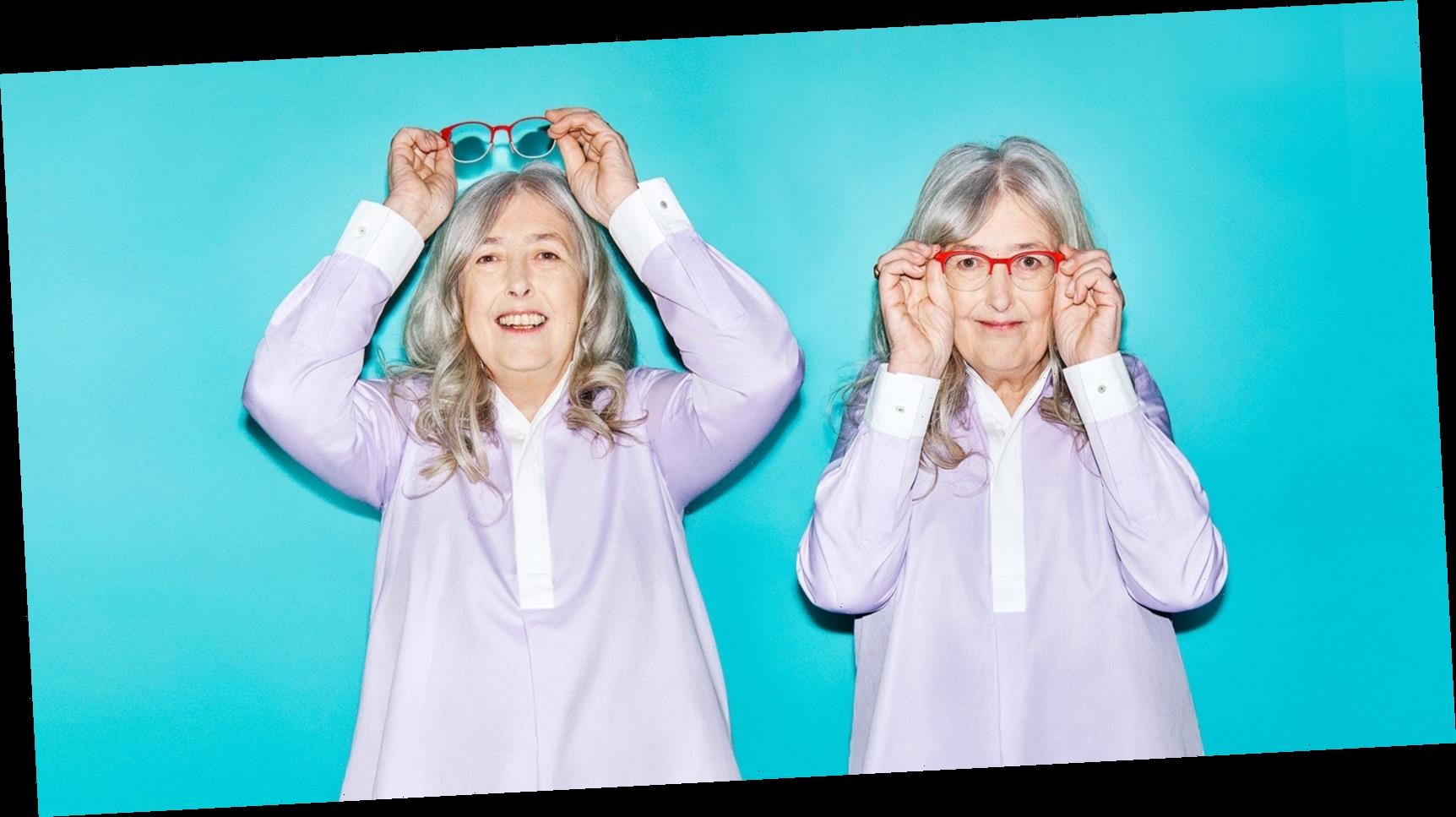 In her new documentary series, Mary Beard examines “the shock of the nude”. Here, she speaks to Stylist about why it’s such an important issue to spotlight in 2020.

In 2018, Manchester City Art Gallery received a public backlash after removing one of its most popular paintings. John William Waterhouse’s Hylas And The Nymphs shows a clothed man crouching by a lily pond as naked nymphs rise to greet him.

Tabloids dubbed the removal “an act of a modish puritanism”. When gallery visitors were asked to share their thoughts on its removal on Post-it notes, one wrote: “Feminism gone mad!” Another asked: “Why not remove Sirens and Ulysses in Gallery 6… Was it a bit too heavy to carry?” And another guest scribbled down: “Good subject for debate – but please put it back.”

So, why was it removed in the first place? The artist Sonia Boyce made the decision because she wanted to start a conversation. The removal was temporary, and she used it to highlight how the nude in western art is now an inflammatory and divisive subject.

Indeed, Boyce created the discussion she sought out. And it’s this very debate that renowned professor of classics, Mary Beard, explores in her new BBC 2 Documentary Shock Of The Nude.

“It was quite extraordinary that almost every journalist really treated this as if it were either terrible censorship or, at the very least, political correctness gone mad,” Beard tells Stylist, ahead of the documentary’s first episode.

Beard continues: “In rather an imaginative way she said ‘look you’ll think about that harder if you take that picture down for a bit’. She overachieved this, really, as it really did focus attention on that painting and it produced some rather extraordinary reactions.”

The Post-it notes that visitors were asked to write down their reactions on are still on display, continuing the conversation.

In the first episode of the documentary, Beard uses Boyce’s springboard to delve back in time to explore female nudity in art, to help contextualise its role in modern art in the #MeToo era.

Explaining why this is so important right now, she says: “Each generation looks at the word ‘nude’ with a different view and different edge. Bringing some of our own debates about men’s power over women into the understanding of the nude makes it very topical [in the Me Too era].

“We haven’t just discovered male power over women, but we are looking at it with new, fresh and more urgent eyes.

“Also, with new issues and new conversations being heard about gender and the body and about sexual identity – that makes us look to the way the body is being represented in art with slightly different perspectives.”

A particularly interesting question that comes up in Beard’s documentary – during a hen party’s visit to a life drawing class – is: why does male nudity seem more challenging than female nudity in 2020?

“It’s not always been the case,” she answers. “I think it’s certainly now true that we have more anxieties about the naked male form. There’s plenty of stuff about ‘oh are you allowed to show an erect penis?’

“What’s interesting is that if you go back to classical Greece and Rome, you’ll find that the naked male body is much less problematic than the naked female body. When you first get a female nude sculpture in classical Greece in the 4th century BC it’s hugely controversial. There are literally thousands of naked male statues that, as far as we know, in the ancient world don’t cause anxiety.”

She adds: “We are now very used to the idea that the naked female form is part of artistic tradition. We are actually more anxious about the male, and particularly about the male genitalia – that is what it really comes down to.

“Why has that changed? If I could explain why that happened, I would confuse myself! What’s important for me is to not always provide an answer to those interesting but deeply, deeply problematic questions, but to open up the questions themselves.

“I think that what we ought to do is ask ourselves: what is it that makes us feel different about a naked woman and a naked man? Male desire, if you go back to 1960s and 1970s feminism, has made men looking at naked women okay, in a way that women looking at naked men isn’t.

“If you want a bigger explanation, I don’t think there is one.”