Our Farm in the Dales: Matt Baker comforts his mother

Matt Baker, 43, his wife Nicola and their two children Molly and Luke went back to Durham to rescue their family farm and make it a safer place for his mum and dad. Janice, 65, was left having to have a knee replacement after a flock of sheep trampled on her last year.

In the first episode of his new show Our Farm in the Dales, Matt drove his mum back to the place it happened as he detailed his plans to make it safer.

Janice, who was seen walking with crutches following the incident, was apprehensive to revisit that part of farm and told Matt she was feeling “emotional”.

“I’m alright though,” she said hesitantly.

Trying to make her feel more at ease, the farmer told her, “you’re doing great”. 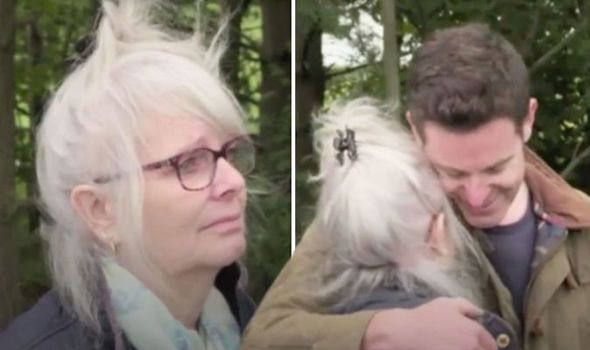 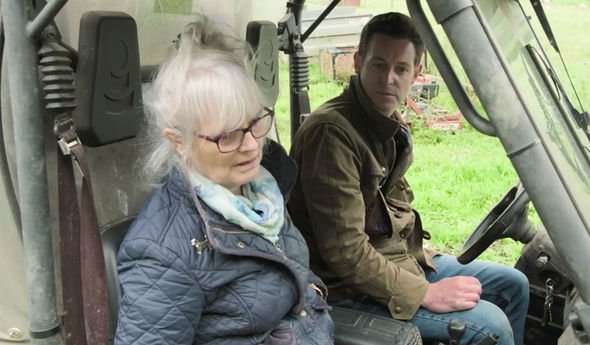 “Don’t worry about it, take your time,” he added.

As she stepped into the pen, the presenter hugged his mum for overcoming the moment.

“I know it’s not earth shattering, it’s only a broken leg,” she said.

Reflecting on the incident, Matt said he was glad his dad was with her at the time to call for help. 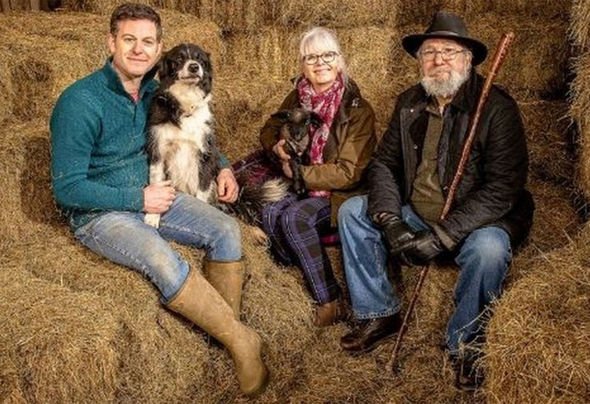 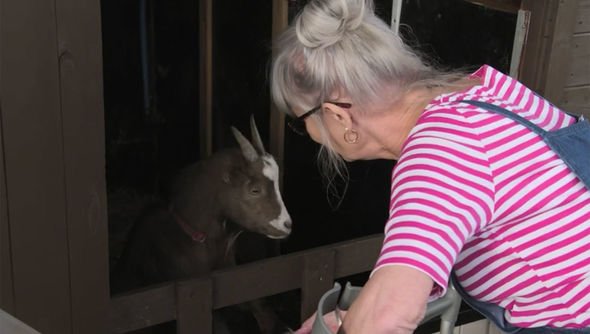 He went on to say: “Sometimes these things happen come in life and you go right, ‘Maybe I need to have a rethink here’.

Janice got emotional later on in the show after discovering the changes he had made so far, with the helps of his wife and kids.

Matt’s wife Nicola, a trained physiotherapist, stepped in to help his mum overcome her injury.

He previously said: “She was straight on it and knew exactly what needed to be done.

“We spoke to friend who’s an orthopaedic surgeon and gave us some advice about mum’s leg and then bang, we were there.

“Straightaway Nicola was on it with the treatment, I was running the farm day to day, and it was just all hands on deck.

“We’d started to make changes to the farm well before the series happened because we knew what needed to be done to make life easier.

“The programme was born out of that really, it wasn’t, ‘Oh I’m going to make a series on the farm and oh hang on, it’s taken a bit of a twist’.”

He added of his family show: “By making changes to the farm, we were making a positive thing happen out of a really awful situation so there was a little bit of excitement about the future.

Our Farm in the Dales is available to watch on More4.