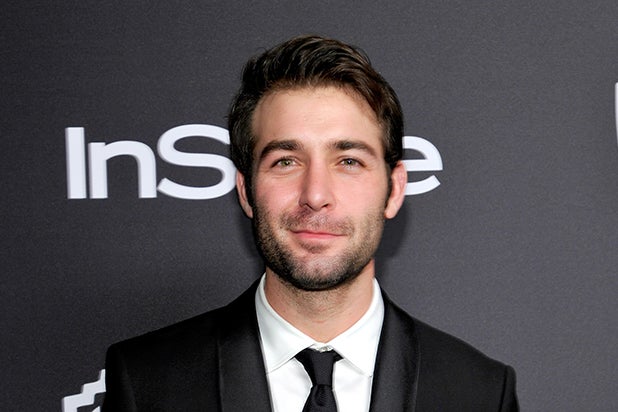 NBC has given a series pickup to the drama “Ordinary Joe” from executive producer Matt Reeves.

The series, described as Reeves’ “passion project,” explores the three parallel lives of the show’s main character after he makes a pivotal choice at a crossroads in his life. Per NBC, “The series asks the question of how different life might look if you made your decision based on love, loyalty or passion.”

“I still remember when Matt Reeves shared this passion project back when I worked at Twentieth. Russel and Garrett wrote such a compelling and emotional script that was expertly executed from page to screen,” said Lisa Katz, NBC’s president of scripted content, entertainment and streaming. “We love how ‘Ordinary Joe’ lets us experience the universal question of ‘what if’ through an incredible cast of characters and engaging storylines.”

“Ordinary Joe” was one of several pilots originally ordered for consideration for the 2020-21 season that were rolled over after the pandemic delayed production. Another one of those projects, the “Da Vinci Code” series “Langdon,” was recently moved over to Peacock, where it was picked up to series.