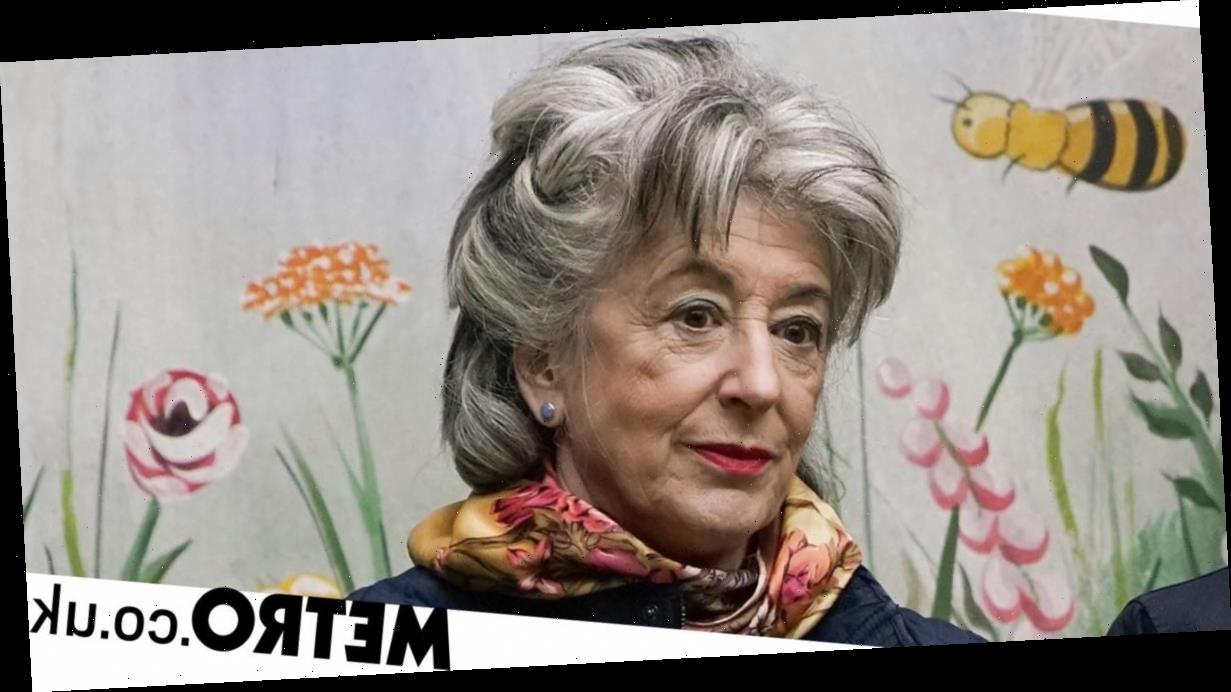 Coronation Street star Maureen Lipman believes she could have spread coronavirus around the eponymous street.

The acclaimed actress — who portrays Evelyn Plummer in the ITV soap – suspects that she might have had ‘a mild form’ of COVID-19 while filming of the serial drama was still ongoing.

Speaking to The Lady magazine, Maureen said: ‘I believe myself to have had a mild form of coronavirus masquerading as a fortnight’s persistent cough, with attached fatigue and sweats.’

‘If I did have it, then I flung my viral breath cheerfully around the Coronation Street corner shop at anyone who popped in for a bag of crisps and a confrontation.’

Corrie was shut down amid the Coronavirus pandemic back in March, and as a result the decision was taken to ration out the remaining instalments — with three episodes a week transmitting as opposed to the usual six.

However, it was revealed last week that both Corrie and Emmerdale intend to resume production next month.

Maureen recently spoke to Jewish News Podcast about the serial drama, and she said: ‘I had a word with the producer last week online and I said: ‘Don’t ditch the oldies because the oldies are what Corrie is about – otherwise we might as well call ourselves Hollyoaks.’

Maureen has portrayed the icon that is Evelyn since 2018, but — prior to that — she appeared in the soap back in 2002 as interim Rovers Return landlady Lillian Spencer.

Coronation Street continues Monday 18 May at 7:30pm on ITV.