Maxine crushed as she discovers Warren threatened her life in Hollyoaks 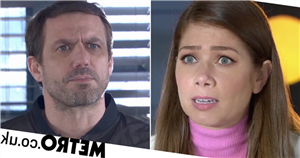 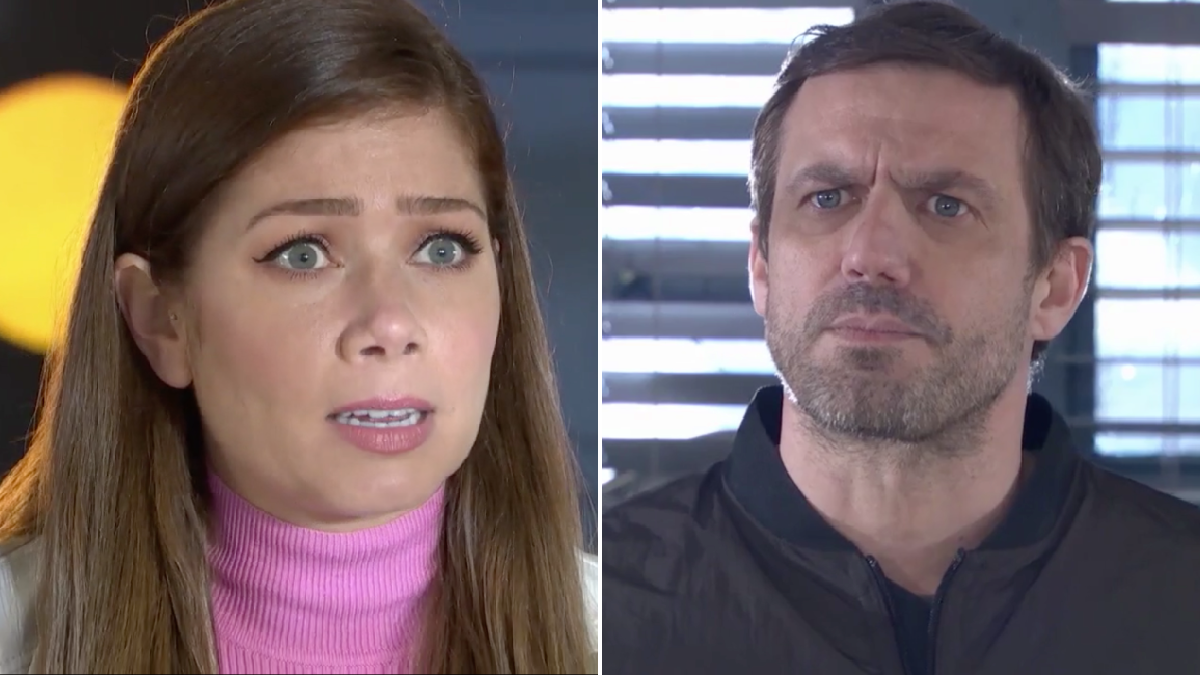 Hollyoaks’ Maxine Minniver (Nikki Sanderson) was left in shock tonight (May 11), after discovering that Warren Fox (Jamie Lomas) had previously threatened her life.

The mainstay of the Channel 4 soap had ended up in a bad way following the laptop heist several months ago, after Katja accidentally knocked her down.

Maxine – having no idea that Warren was involved in the crime – was adamant that the police needed to know what happened. Warren, however, disagreed – and he ended up resorting to some pretty drastic action in order to keep her quiet.

Viewers will remember that Maxine was left terrified at the time, after a man appeared outside her hospital room wearing a clown mask – and this mystery man threatened her into staying shtum.

Maxine was left fearing for her life in the aftermath of such a thing, but little did she know that it was Warren – who would ironically fall in love with her afterwards.

With Katja having decided against blackmailing Fergus Collins (Robert Beck) over the laptop robbery, Warren was on cloud nine in tonight’s edition of the serial drama.

Believing all his problems to be behind him, he organised a little trip away with Maxine.

Fergus, however, wasn’t pleased that Warren was prioritising his love life over his work, and therefore he meddled – revealing to Maxine that it was Warren who threatened her in the clown mask.

Warren was speechless, but will he be able to explain himself? Or is this the end of his new romance before it’s even begun?

Hollyoaks continues Wednesday May 12 at 7pm on E4.