McFLY fans had to wait a decade for new music from the band but now the boys are back together there’s no stopping them.

Drummer Harry Judd has revealed that he, Tom Fletcher, Danny Jones and Dougie Poynter are well on the way to completing the follow-up to November’s Young Dumb Thrills album – and this time they are going for a rockier sound. 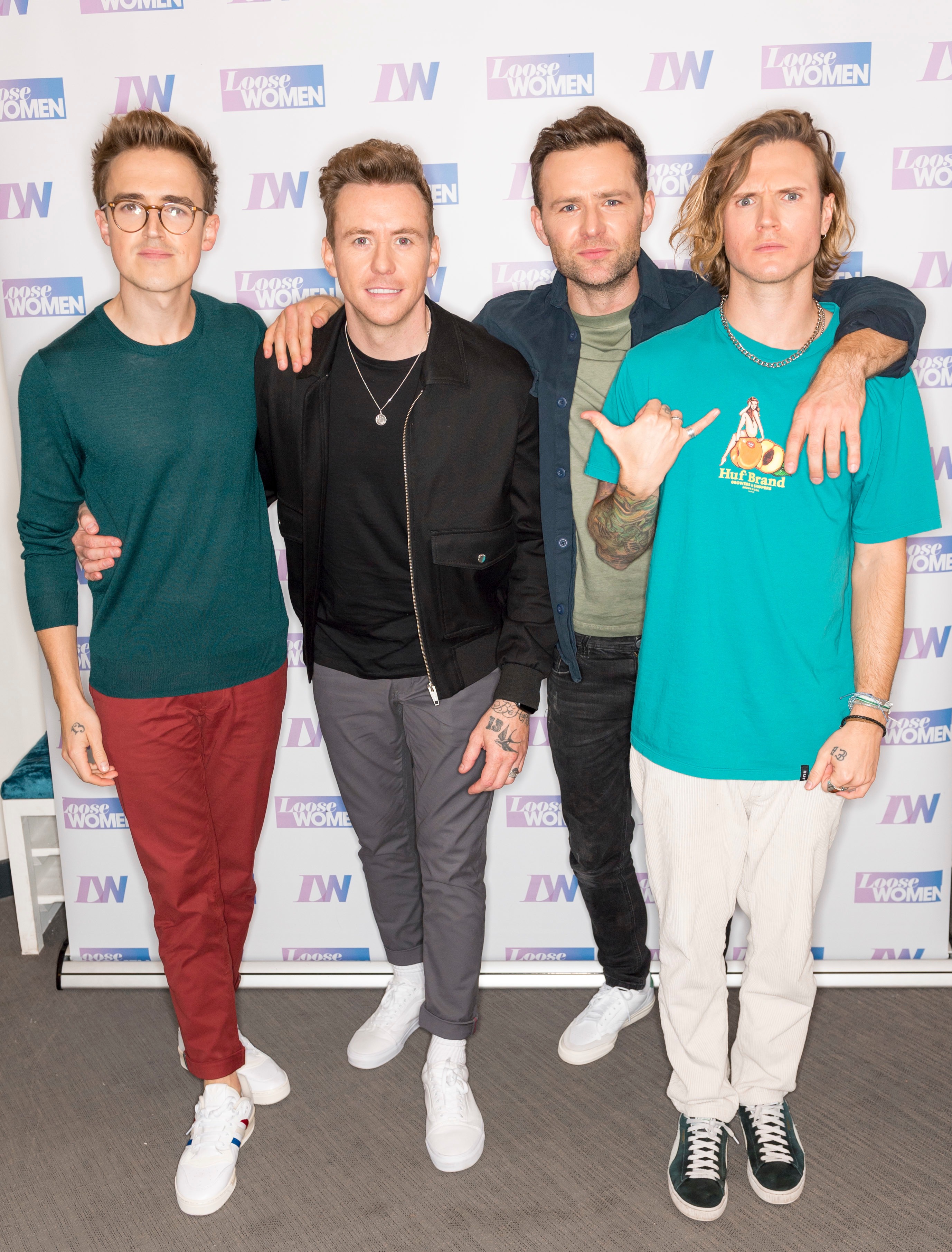 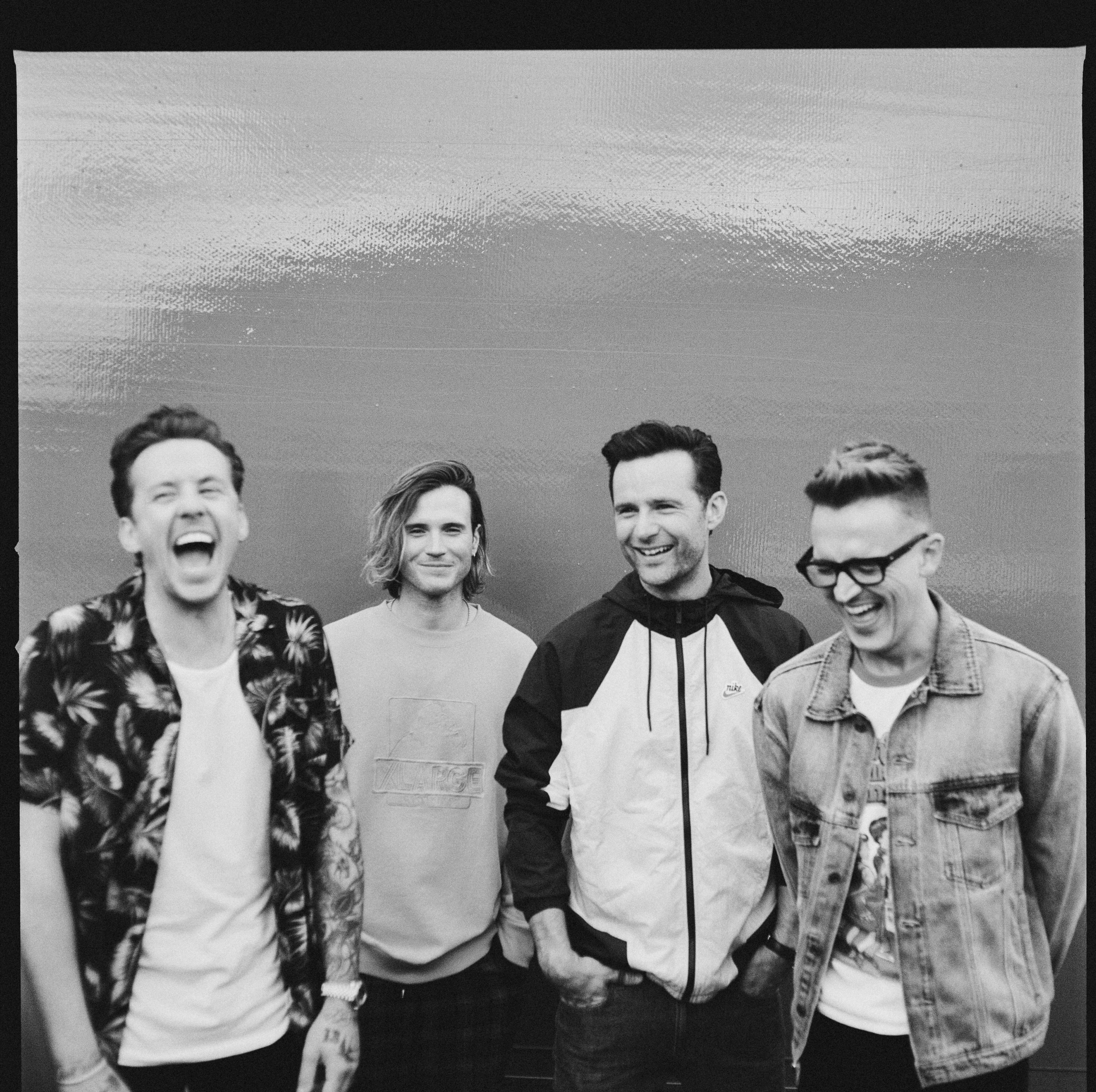 Harry said: “We are working on the seventh album. We have 16 songs and have recorded eight so far.

“It’s not classic pop, it is back to more guitar, drums and bass.

“This time, from day one of writing and recording, we’ve had all our gear set up.

“So if Tom has brought in a song in the morning, we go straight in to playing it as a band to get parts that way.

FANS IN FOR A TREAT

“We’ve been writing songs in that environment as well, and writing riffs.”

That means fans who have been with the band since the beginning are in for a treat.

Harry, the new ambassador and investor of ViDrate, the UK’s first naturally formulated enhanced hydration powder, added: “We wanted to approach this from more of a band perspective, how we would have done it ten years ago.

“We wanted to let our instruments do the talking on this album.

“Our fourth album Radio:Active, we wanted to recreate that setting. 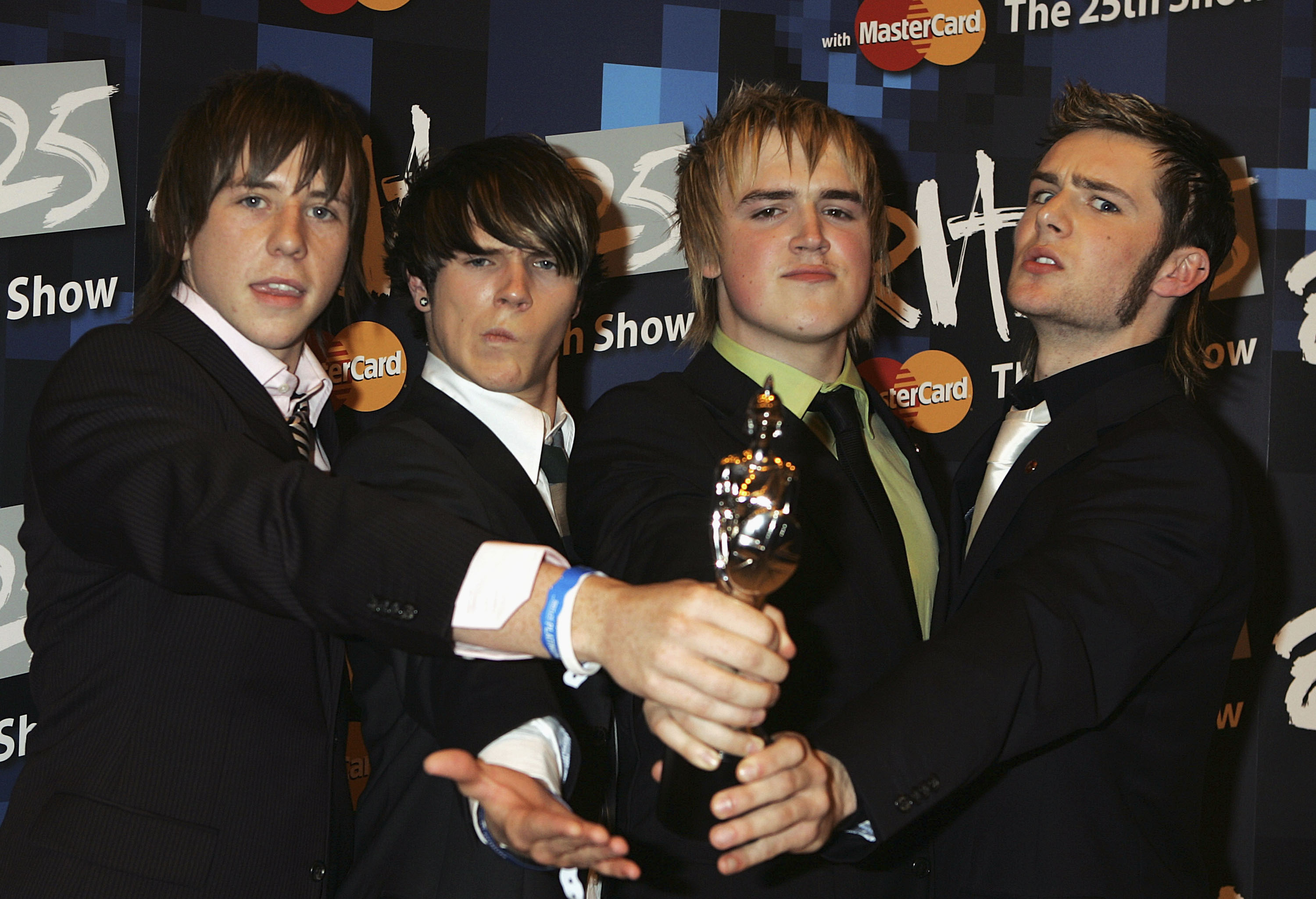 “Musically it is not the same as Radio:Active but we wanted to create that same feeling of why we love being in a band and playing our instruments together.

“We’re not getting caught up in all the thousands of different styles of production that are out there now.

“You can set up a laptop and create a song on there, which is great but it also kind of causes other problems if you’re in a band. It makes you create and write differently.”