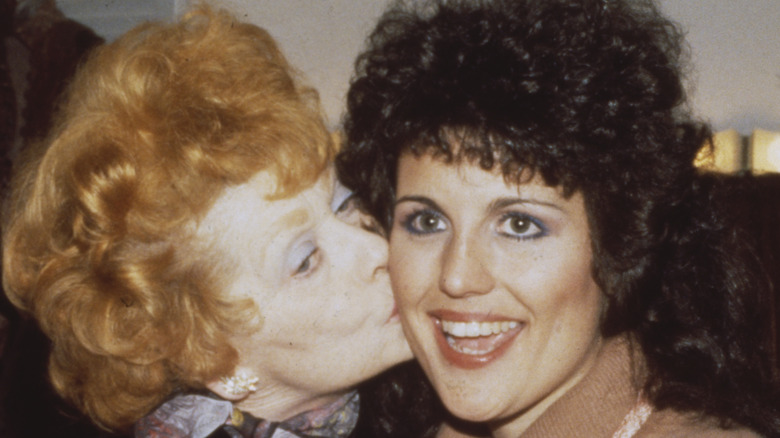 She grew up both in the spotlight and in the shadow. While the world loved Lucy Ricardo and her zany antics on the classic television sitcom “I Love Lucy,” there was another Lucie in the family. Lucie Arnaz, the daughter of Lucille Ball and Desi Arnaz, was born just before her parents’ legendary show hit the airwaves, but she eventually became a star in her own right, performing on television, in movies, and on stage.

Arnaz and “I Love Lucy” were both born to save her parents’ marriage. According to Biography, Ball had already filed for divorce from her husband in 1944 due to his drinking and womanizing. When the couple finally reconciled, they decided if they worked together the marriage had a better chance of succeeding. She also thought that having a baby would bring them closer together, and on July 17, 1951, a daughter they named Lucie was born (via People).

Lucie Arnaz spent her teen years as a television star 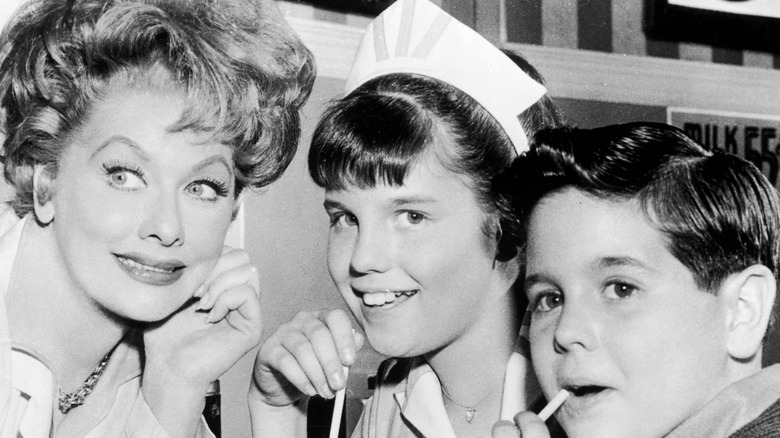 During her younger years, Lucie Arnaz watched her parents continuously fight and was relieved when they finally divorced, telling Closer Weekly in 2018: “They were fighting all the time when we were growing up. There was a lot of anger and screaming. Their divorce was horrible. And then there was the alcoholism. I had preferred those things had never been there. We didn’t have any abuse, but we did go through some pretty hard stuff and that’s why my parents didn’t stay together.”

After the divorce, Lucille Ball went on with her career and even got her two kids into the act with her. From 1962 to 1968, Arnaz made various appearances on “The Lucy Show” and eventually became her mother’s daughter on-screen with a regular role on “Here’s Lucy” playing Kim Carter from 1968 to 1974 (via IMDb). When “Here’s Lucy” ended, Arnaz was a young woman in her 20s who was ready to branch out onto her own in showbiz.

Lucie Arnaz forged a career away from her famous mother 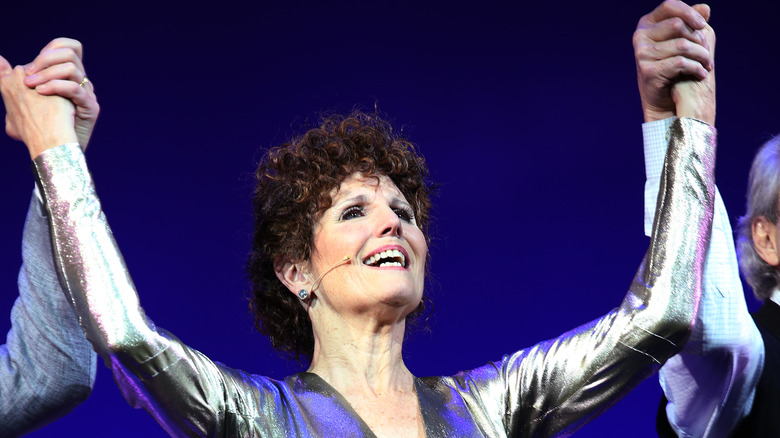 Lucie Arnaz turned her attention to theater during the 1970s and appeared in a variety of shows before making her acclaimed Broadway debut in 1979 in Neil Simon’s musical comedy “They’re Playing Our Song.” The show ran for more than 1,000 performances, and 40 years later, Arnaz reunited with co-star Robert Klein for an anniversary concert of the show’s songs on Broadway.

“To be asked to revisit one of the best theatrical memories of my career, and get a chance to have those Neil Simon words come out of my mouth again and bring Marvin [Hamlisch] and Carole’s [Bayer-Sager] unforgettable music back to the stage was just too good an invitation to turn down,” Arnaz said in 2019 before the concert (via Playbill).

Not long after her Broadway run, Arnaz starred in her first movie musical opposite Neil Diamond in a 1980 remake of “The Jazz Singer.” She returned to Broadway later in the 1980s to appear in another Neil Simon vehicle, “Lost In Yonkers” (via Lucie Arnaz). Years on the screen and on the stage followed, including her own TV show in 1985 aptly titled “The Lucie Arnaz Show.” The actress also appeared in episodes of “Fantasy Island,” “Murder, She Wrote,” “Law and Order,” and “Will & Grace” (via IMDb).

Although Arnaz was constantly working, that didn’t mean she sacrificed her personal and family life.

Lucie Arnaz embarked on a long marriage and raised a family 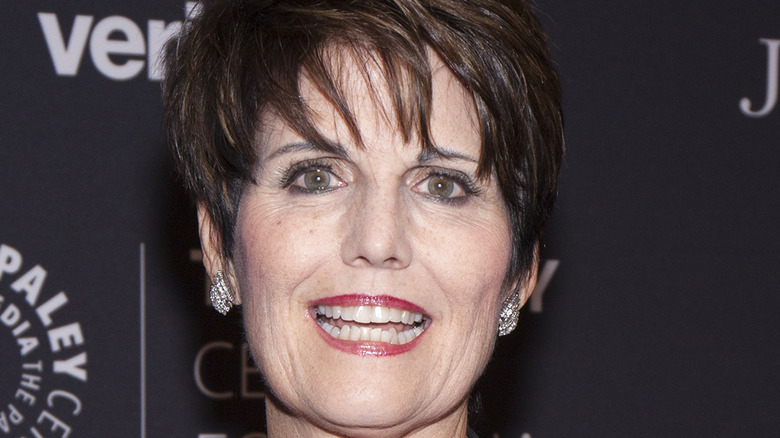 While she was still on Broadway in “They’re Playing Our Song,” Lucie Arnaz met actor Laurence Luckinbill, and they wed in 1980. The pair spent the next few decades raising three children.

In 2014, Arnaz spoke to Closer Weekly about her life with her mother and as a mother, explaining that Lucille Ball had to learn how to take care of kids when she became a grandmother. “There was one time when my mother took my son for a couple of days while Larry and I went somewhere,” Arnaz said. “This was a huge, big deal because we had to get her ready to do that; she never really took care of kids before. I think she had three nannies and a driver to help her get through the week! She did the best she could.”

As for her own life, Arnaz counts motherhood as her greatest blessing. “Parenting is the greatest work I will ever do,” she said. “It’s really the part of my life I work the hardest on … What’s so great for me is that even though my kids [Simon, Joseph, and Katharine] are in their 30s, they never stop needing me. It’s the same with my stepkids [Nicholas and Benjamin], who are in their late 30s and 40s. I love the fact that they share everything with us, because I never had a chance to do that while I was growing up.”