Meet the couple who bought this internet-famous ‘villain’s lair’

Home is where the hard is.

The buyers of a Brutalist-style concrete home that went viral in 2018 are finally sharing their story — and no, they’re not the villains of a comic book, as their menacing lair might suggest.

The severe-looking glass and concrete home in Georgia is owned by Chris Donio and his wife Riki Le Cotey, who create specialty and superhero costumes for TV and film, including some Marvel productions. The couple plunked down $325,000 for the home, which was built in 1975 in the blocky style of 1950s-era New Brutalism.

Fate brought the funky 3,771-square-foot residence in Newnan, Ga., into their lives — kind of. Donio first laid eyes on a photo of it while working on the movie “Ant-Man and the Wasp,” which featured exterior shots of the quirky abode. The interior was built on a sound stage. He couldn’t wait to tell Le Cotey, who is also a well-known cosplay model.

“My wife was working on ‘Avengers’ [both movies were filmed at Pinewood Studios in Atlanta] and I said, ‘You have to go to Stage 15 and see this house they built. It’s totally my style.’ ”

Though she never made it to set, not too long after, she was looking at real-estate listing site Zillow and saw the real thing. 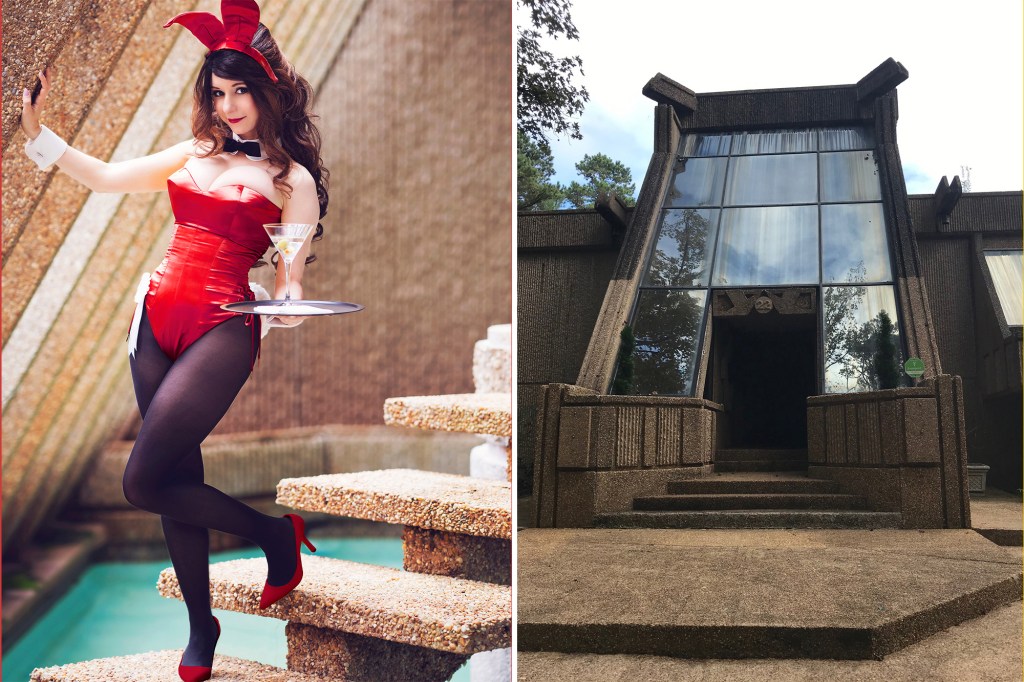 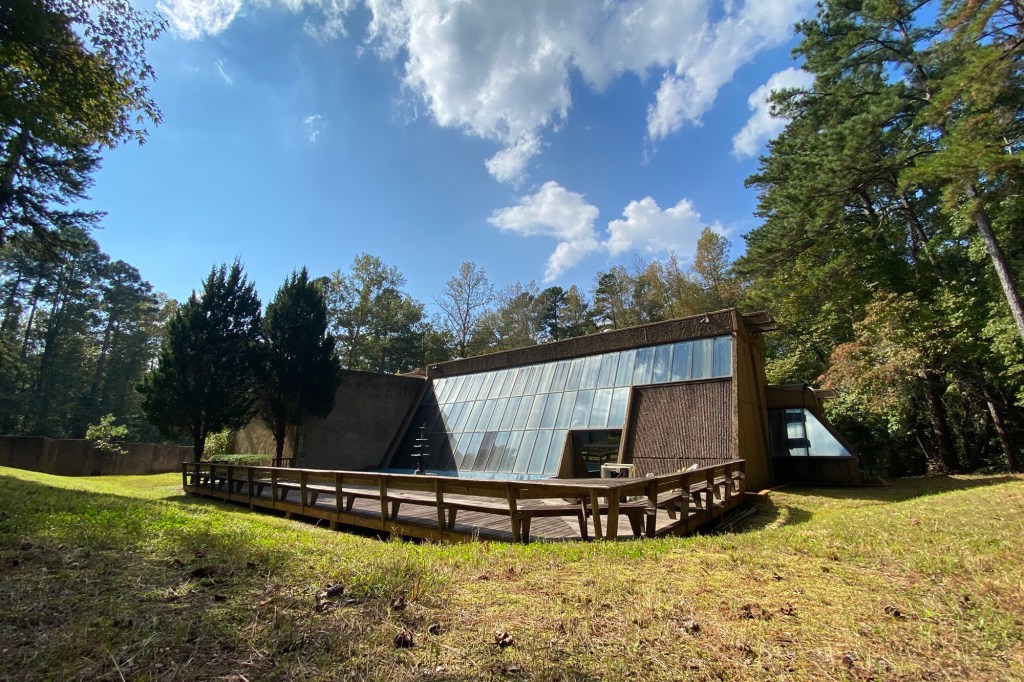 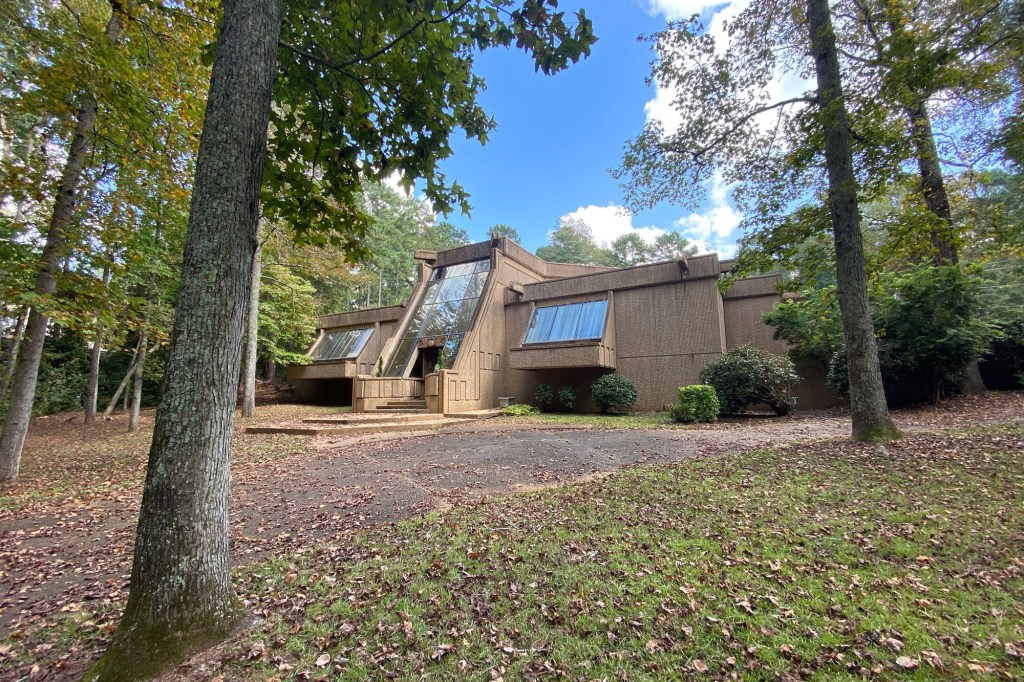 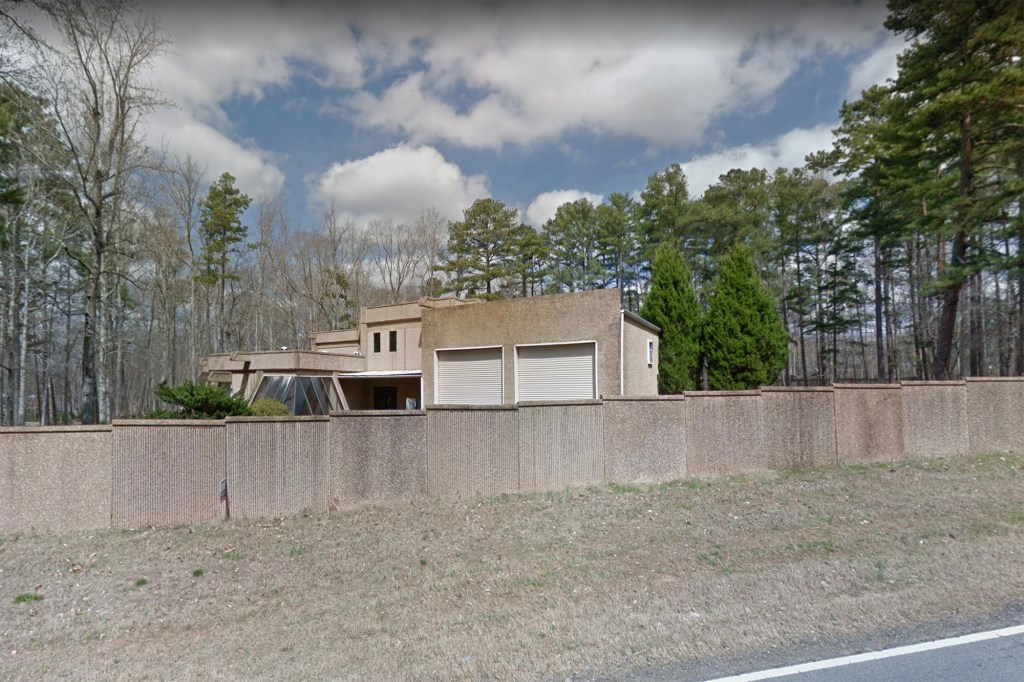