Meet the Woman Who Got the Last Word at Oscars 2020 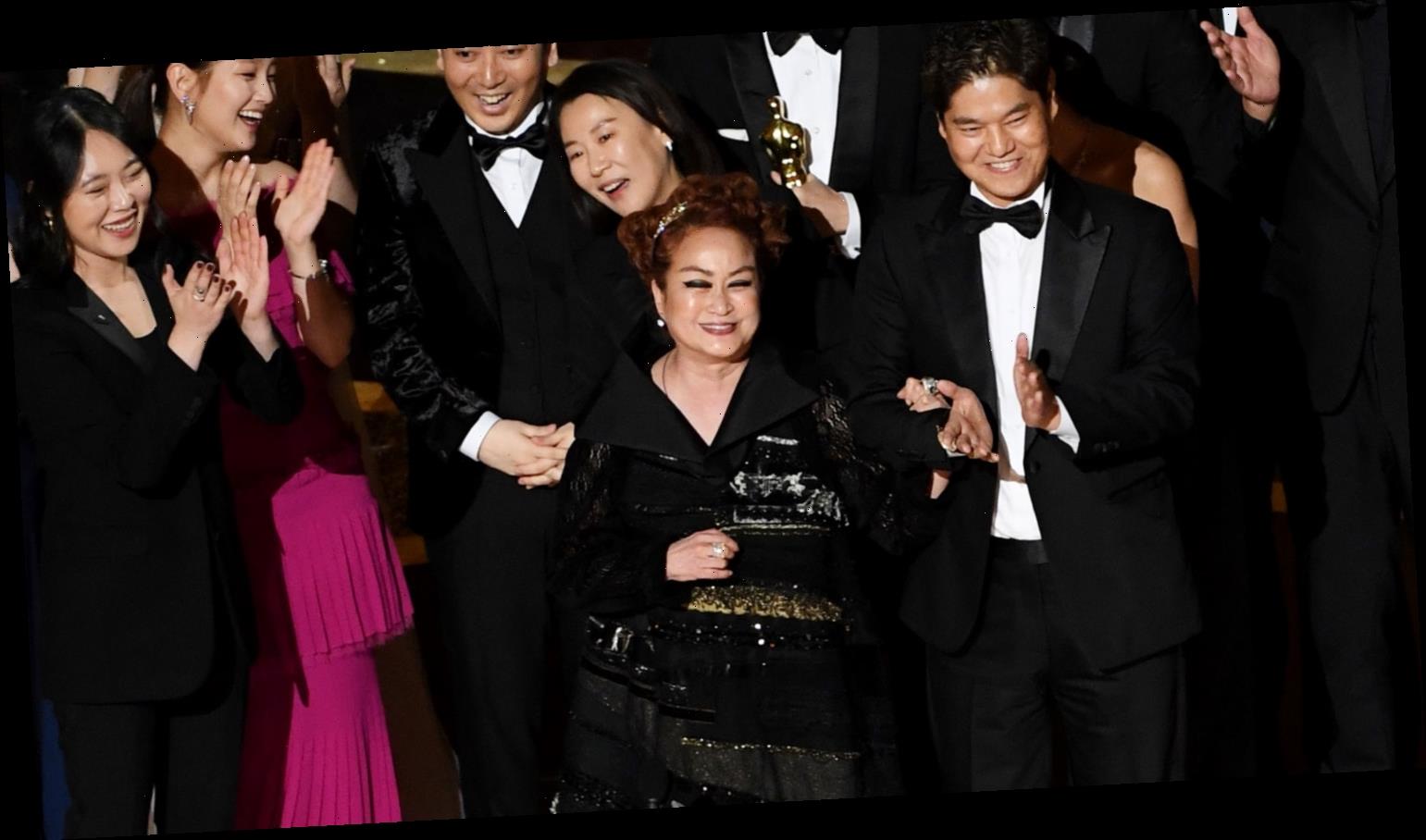 During the Parasite team’s acceptance speech for Best Picture at the Oscars, the audience rallied for the lights to be turned back on so someone could say one last thing.

That someone is media mogul Miky Lee, who is considered to be one of the most influential people in South Korean entertainment.

Miky is an executive producer on Parasite and she got to have the last word at the 2020 Academy Awards on Sunday (February 9) at the Dolby Theatre in Hollywood.

Miky is vice chair of the Korean conglomerate CJ Group and she is considered to be directly responsible for creating “infrastructure for Korea’s entertainment industries as a whole while providing a foundation for its homegrown artists to flourish and make waves around the world,” according to THR.

Since Miky is only an executive producer and not a full producer on Parasite, she doesn’t get to take home an Oscar, but she will take home pride knowing that the movie won Best Picture and three more awards!

WATCH NOW: Here is the full speech for the Best Picture category!