Megan Hilton opened up to HollywoodLife EXCLUSIVELY about taking over the role of Lily St. Regis in ‘Annie Live!’ after Jane Krakowski had to drop out due to a breakthrough case of COVID-19.

When it comes to live productions, anything can happen, but the show must go on! Megan Hilty will be playing the role of Lily St. Regis in NBC’s Annie Live! on December 2. Megan took over the role from Jane Krakowski in the midst of rehearsals after Jane was diagnosed with COVID-19 in early November. HollywoodLife spoke EXCLUSIVELY with Megan ahead of the show about how she reacted when she got the call about Annie Live!

“I mean, I had very conflicting emotions and still do, to be quite honest, because I immediately felt terrible for Jane and still do,” Megan told HollywoodLife. “As a fan, I just wanted to see her in this role because she would be fabulous. But at the same time, I’m so completely thrilled to come step in and be a part of this exceptional cast, crew, creative team. I mean, this is truly like one of the greatest experiences I’ve had so far.” 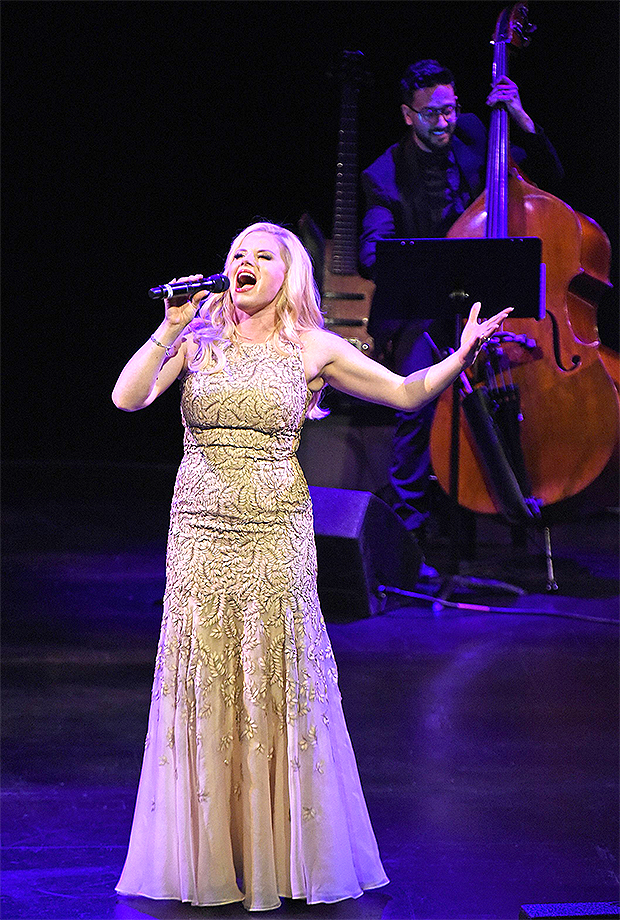 Megan joins an all-star cast that includes 12-year-old Celina Smith, who plays Annie. Celina admitted that this whole moment “feels so weird” because she’s just 12 years old! She admitted that she hopes to be a “role model” for young kids.

“I’m like fresh into seventh grade with no knowledge of anything. I’m still navigating life right now,” Celina said. “I just want to be able to be almost a role model to some kids who are kind of going through the same thing like all the pressure and stress. I kind of want to be able to be their role model like Annie. She’s a role model for all these kids who are doing the same thing as Annie. I’m just here, and I’m hoping that I make everybody proud.” 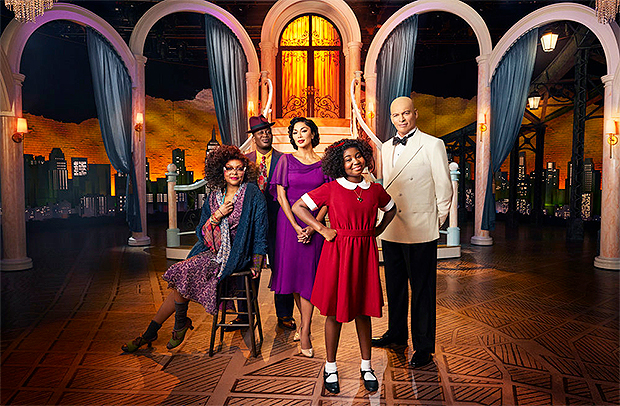 “I don’t want to give anything away because what I’m really excited for is for people to see this and to see, without giving anything away, there are some really fabulous things that you might not have expected that just work so well,” Megan teased. “It’s so great to come in with a fresh pair of eyes. I haven’t been here for the whole process, so to step in and see what they’ve been working on, it’s remarkable. And it makes so much sense.”