Megan Thee Stallion and her boyfriend Pardison Fontaine just made their red carpet debut at the iHeartRadio Music Awards, and they couldn’t have been cuter. Like, they arrived in matching outfits and ev-er-y-thing. 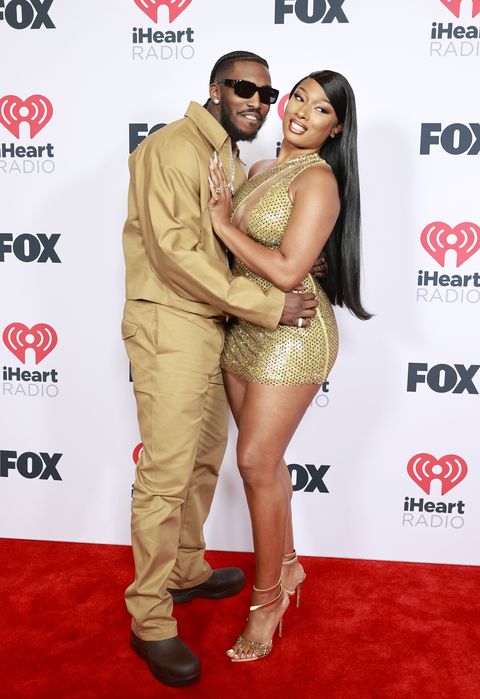 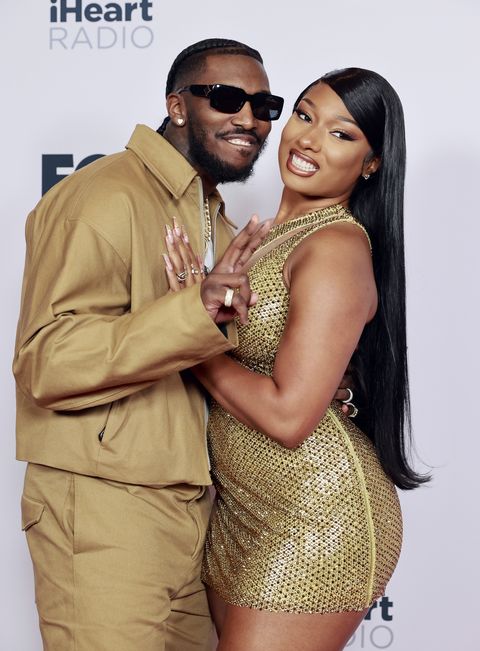 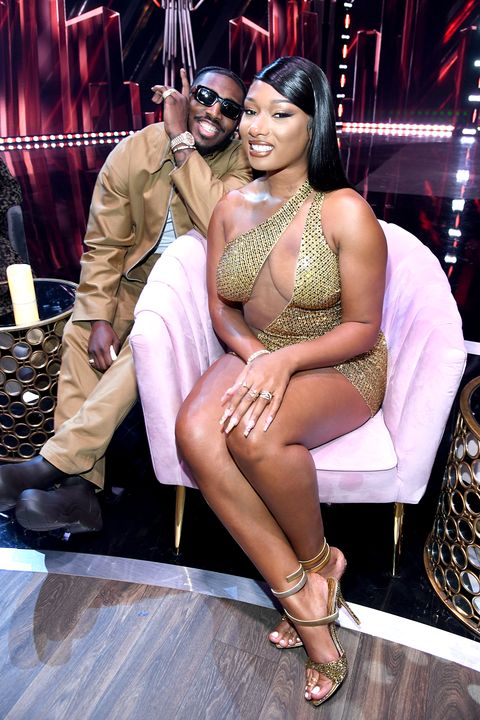 Pardison was there to support Megan as she won Best Collaboration for “Savage” with Beyoncé. She took time to thank her fans and her grandmother in her acceptance speech, saying “I really want to thank the hotties because without y’all I would be nothing […] I want to thank my grandma for believing in me also. Everything I do I do for my family, for the hotties and for myself.”

FYI, Megan confirmed that she and Pardison were dating back in February, when she hopped on an IG live to defend him against people being negative. “I didn’t like what they was trying to say about Pardi ’cause he is so calm and so sweet,” she said in the IG Live. “He’s so perfect and he wouldn’t do anything to hurt me. Just so y’all know.”

She then confirmed that they’re officially official, saying “I really like him.…He’s my boyfriend.”