Meghan Trainor Says She Runs & Hides When Her Music Leaks 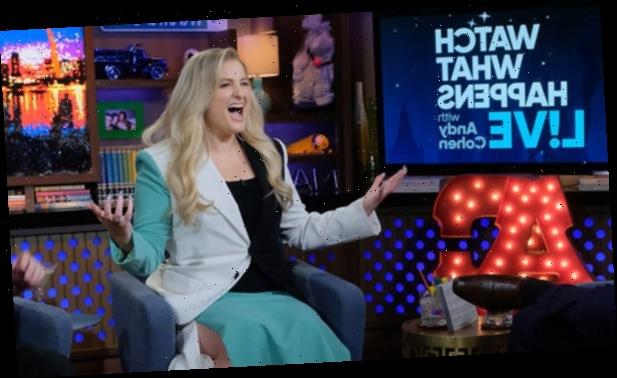 Meghan Trainor shares a laugh during an interview on Watch What Happens Live on Thursday (February 6) in New York City.

The 26-year-old singer was on the show at the same time as fashion designer Christian Siriano and she was asked about her thoughts on the music industry.

Andy Cohen asked Meghan about her thoughts on Lady Gaga‘s song “Stupid Love” leaking online three weeks ago and if she would have released it right away if that happened to her.

“I don’t [think artists should release their leaked songs],” Meghan said. “If my old songs get leaked, I’m like, ‘Uh-oh, take it down and run and hide.’ And I don’t know if that was a new single of hers, or something older.”