Melissa McCarthy says she was ‘flipped off’ for her Oscars tracksuit

Melissa McCarthy was dressing down on the red carpet long before it was cool.

In her April cover story for InStyle, the 50-year-old “Spy” star reminisces about the time she and husband Ben Falcone showed up at the 2019 Vanity Fair Oscar Party in matching Adidas tracksuits instead of standard black-tie attire.

“I’m sure it threw everybody into a tizzy because the idea came to me the day before the Oscars,” McCarthy said. “I asked, ‘Can we wear matching tracksuits?’ And someone was like, ‘For tomorrow? Like, that both fit?’ It’s not that easy.”

The “Bridesmaids” actress added that she “just wanted to be in tennies and tracksuits. It just seemed so funny to me and so comfortable.”

But once she and Falcone, 47, hit the red carpet, the couple stoked more than a little envy. 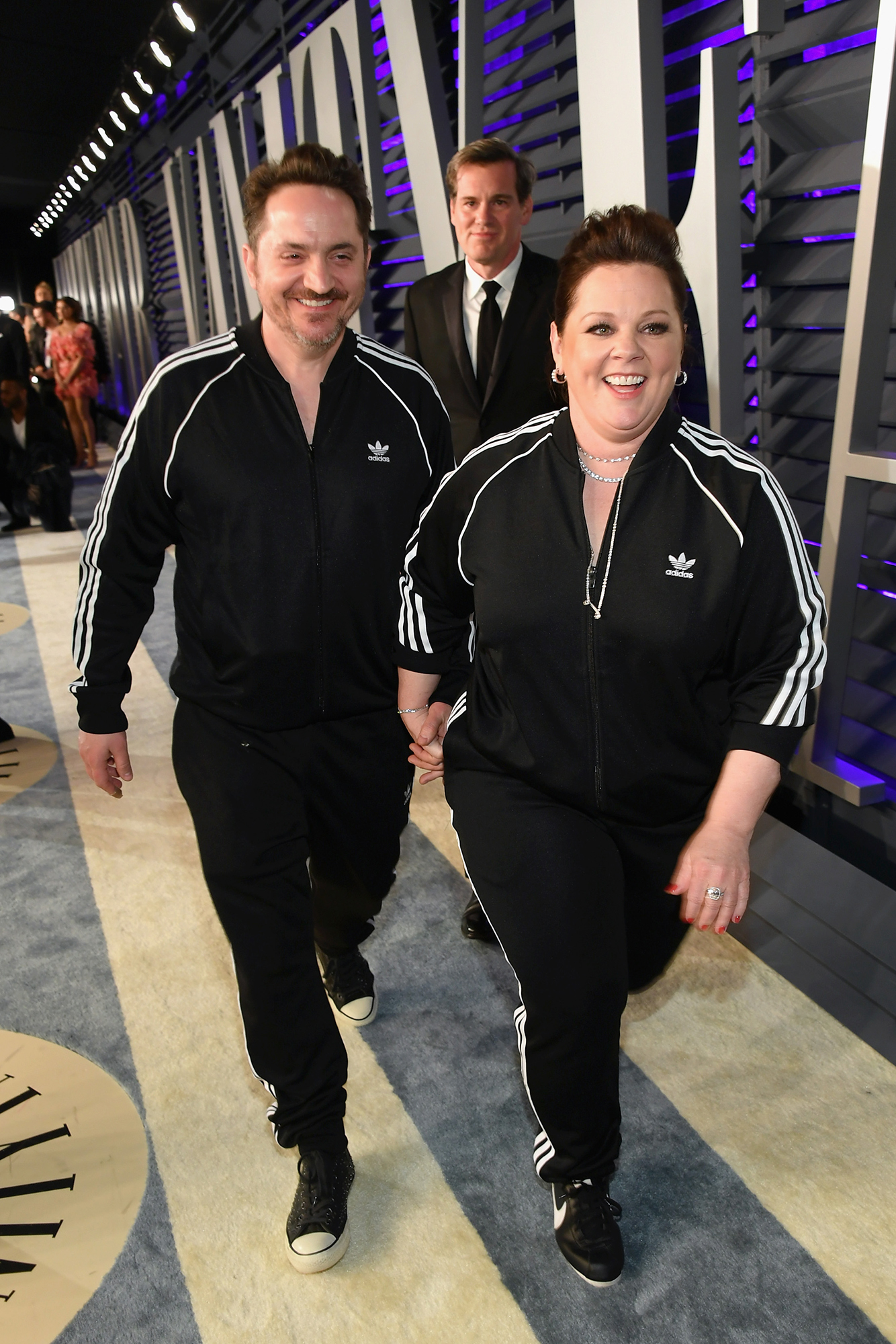 “I have never been flipped off or told to f—k off as much as at that party, and it was all done, uh, jokingly, but also with something real behind it,” McCarthy said. “[After the ceremony] everyone put on a different dress and different heels. They just totally were like, ‘You go f—k yourself [for wearing a tracksuit].’”

While the duo may have showed up at Vanity Fair’s famously glam afterparty in athleisure wear, they certainly dressed to impress at the ceremony earlier in the evening, with Falcone in a classic black tux and McCarthy in a black-and-white caped look by Brandon Maxwell. 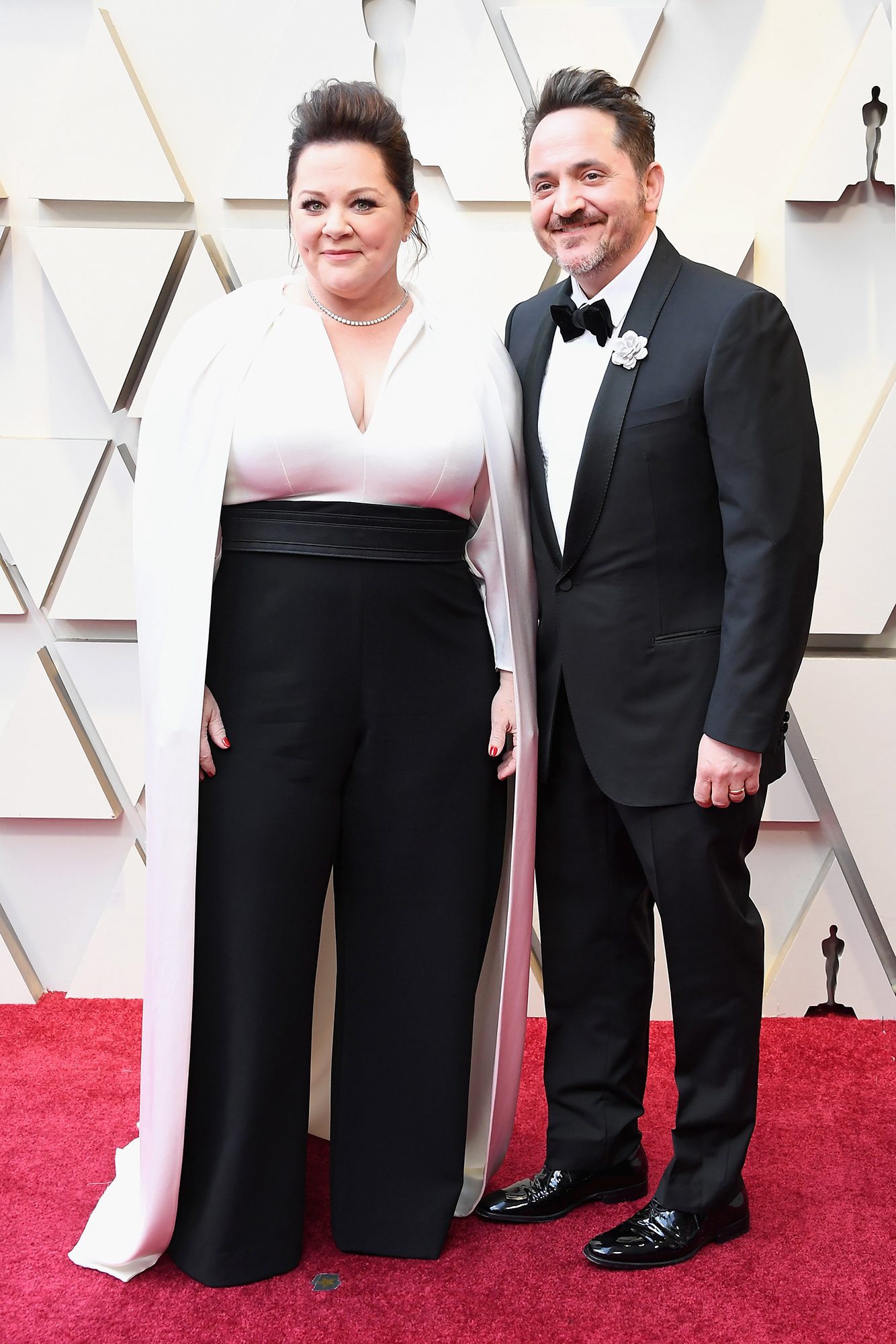