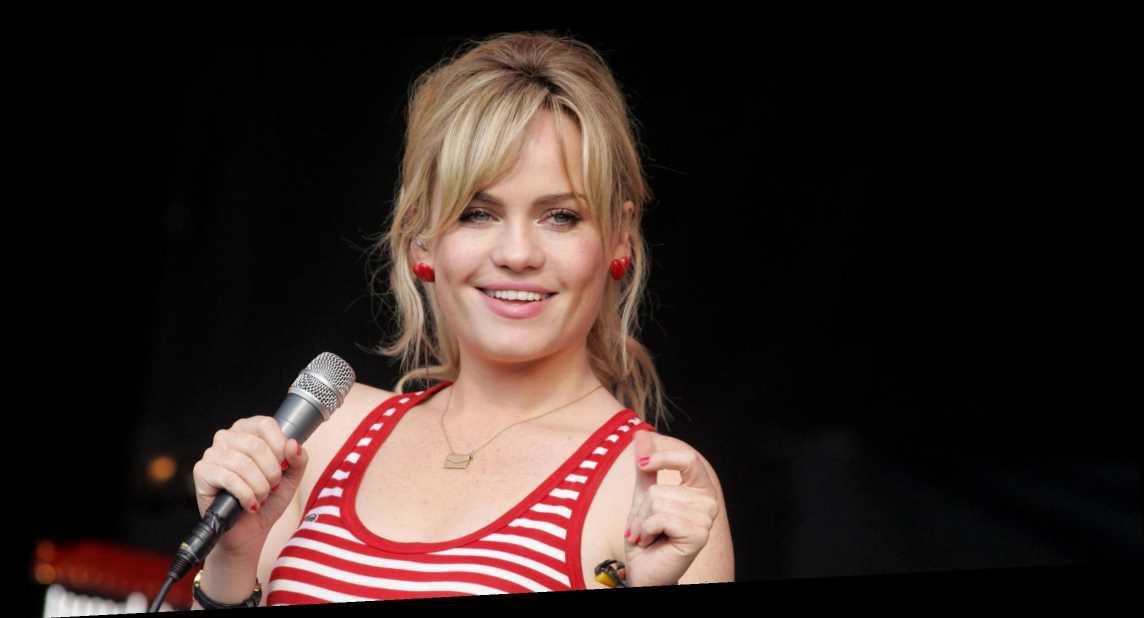 Duffy, who climbed the pop charts in 2008 for her hit “Mercy,” has remained out of the spotlight and relatively quiet on the music front following her mainstream success in the late 2000s. Although she broke out when similar artists with vintage-inspired sounds like Adele and Amy Winehouse were also having their moments, she didn’t release another album after her 2010 LP, Endlessly. In an emotional Instagram post today, however, the singer explained the painful reason for her absence.

“Many of you wonder what happened to me, where did I disappear to and why,” part of Duffy’s caption read. “A journalist contacted me, he found a way to reach me and I told him everything this past summer. He was kind and it felt so amazing to finally speak. The truth is, and please trust me I am ok and safe now, I was raped and drugged and held captive over some days. Of course I survived. The recovery took time.”

Duffy continued, explaining why it didn’t feel right to open up about her experience until now, “There’s no light way to say it. But I can tell you in the last decade, the thousands and thousands of days I committed to wanting to feel the sunshine in my heart again, the sun does now shine. You wonder why I did not choose to use my voice to express my pain? I did not want to show the world the sadness in my eyes. I asked myself, how can I sing from the heart if it is broken? And slowly it unbroke.”

She added that she’ll reveal more details in a “spoken interview” set to release in the coming weeks. She was also open to answer questions from concerned fans. Most importantly, though, she expressed her “sacred love and sincere appreciation for your kindness over the years.”

Duffy also asked for the public not to intrude on her family and asked for support “to make this a positive experience.” This is the only post on her Instagram page. In the comments, followers expressed love for the singer and praised her for her bravery and strength.