Meryl Streep says she was 'depressed' while filming 'The Devil Wears Prada': 'It was horrible'

Legendary actress Meryl Streep had a hard time filming one of her most well-known movies.

In 2006, the Oscar-winner starred in “The Devil Wears Prada” as Miranda Priestly, the mean-spirited editor-in-chief of a high fashion magazine who treated employees poorly as a way to cope with her crumbling personal life.

In celebration of the movie’s 15th anniversary, Streep and her co-stars spoke to Entertainment Weekly about their time working on the film.

Streep, now 71, famously employed a method acting style while filming, often retaining elements of her icy character while not in front of the camera, even brushing off famous co-stars Emily Blunt and Anne Hathaway. 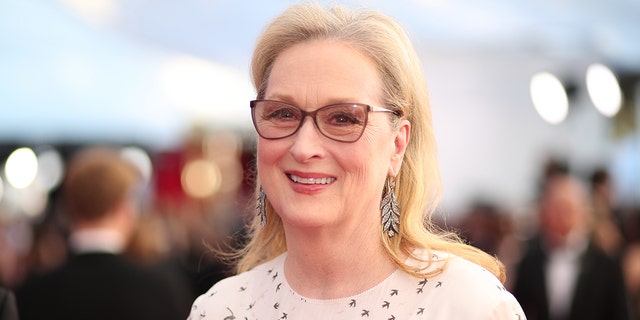 Meryl Streep said she was ‘depressed’ while filming ‘The Devil Wears Prada.’ (Photo by Christopher Polk/Getty Images for TNT)

“Meryl is so gregarious and fun as hell, in some ways it wasn’t the most fun for her having to remove herself,” Blunt told the publication. “It wasn’t like she was unapproachable; You could go up to her and say, ‘Oh my God, the funniest thing just happened,’ and she’d listen, but I don’t know if it was the most fun for her to be on set being that way.”

“It was horrible!” Streep admitted. “I was [miserable] in my trailer. I could hear them all rocking and laughing. I was so depressed! I said, ‘Well, it’s the price you pay for being boss!'”

She added: “That’s the last time I ever attempted a Method thing!”

Streep’s performance was critically acclaimed and earned her a host of high-profile awards including a Golden Globe and a nomination for an Oscar. Since then, she’s been nominated for the industry’s highest honor seven more times.

It wasn’t just Blunt who noticed that Streep had put up an unnatural wall during filming, as Hathaway also mentioned it, but said it was actually helpful.

“I did feel intimidated, but I always felt cared for,” she explained. “I knew that whatever she was doing to create that fear, I appreciated [because] I also knew she was watching out for me.” 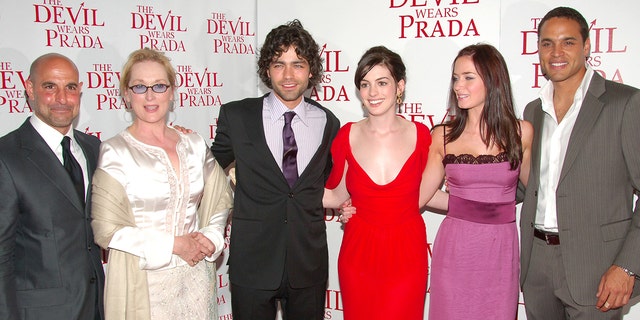 Streep’s character has drawn comparisons to Vogue editor Anna Wintour, who has faced rumors of being a stiff employer herself.

“I wasn’t interested in doing a biopic on Anna; I was interested in her position in her company. I wanted to take on the burdens she had to carry, along with having to look nice every day,” explained Streep.

The screen legend also talked about the movie’s wide appeal despite originally being marketed toward women as counterprogramming for “Superman Returns.”

“Because they’d given us such straitened circumstances to make the film with a smaller budget, this opened up and said that a ‘chick flick’ can be a huge hit with a broad audience,” she said. “This is the first movie [where] men have come up to me and said, ‘I know how you felt; I have a company, and nobody understands me. It’s really hard.’ It’s the hardest thing in the world for a man to feel his way through to the protagonist of the film if it’s a woman.”