Michael B. Jordan Initially Liked Acting Because It Allowed Him To Skip School

Michael B. Jordan is one of the most popular actors of his generation. After starring in blockbuster hits Creed and Black Panther, he made himself a household name and one of Hollywood’s most bankable actors. However, there was a time when Jordan didn’t take acting seriously.

When he was just a kid, Jordan was introduced to the world of entertainment. As a youngster, he hadn’t yet developed the passion for acting that he’d have later, so it was more of a hobby to him.

In fact, the main reason Jordan enjoyed acting during his childhood was that he was allowed to skip school and go to auditions in New York City.

Michael B. Jordan didn’t take acting seriously until he starred in ‘The Wire’ 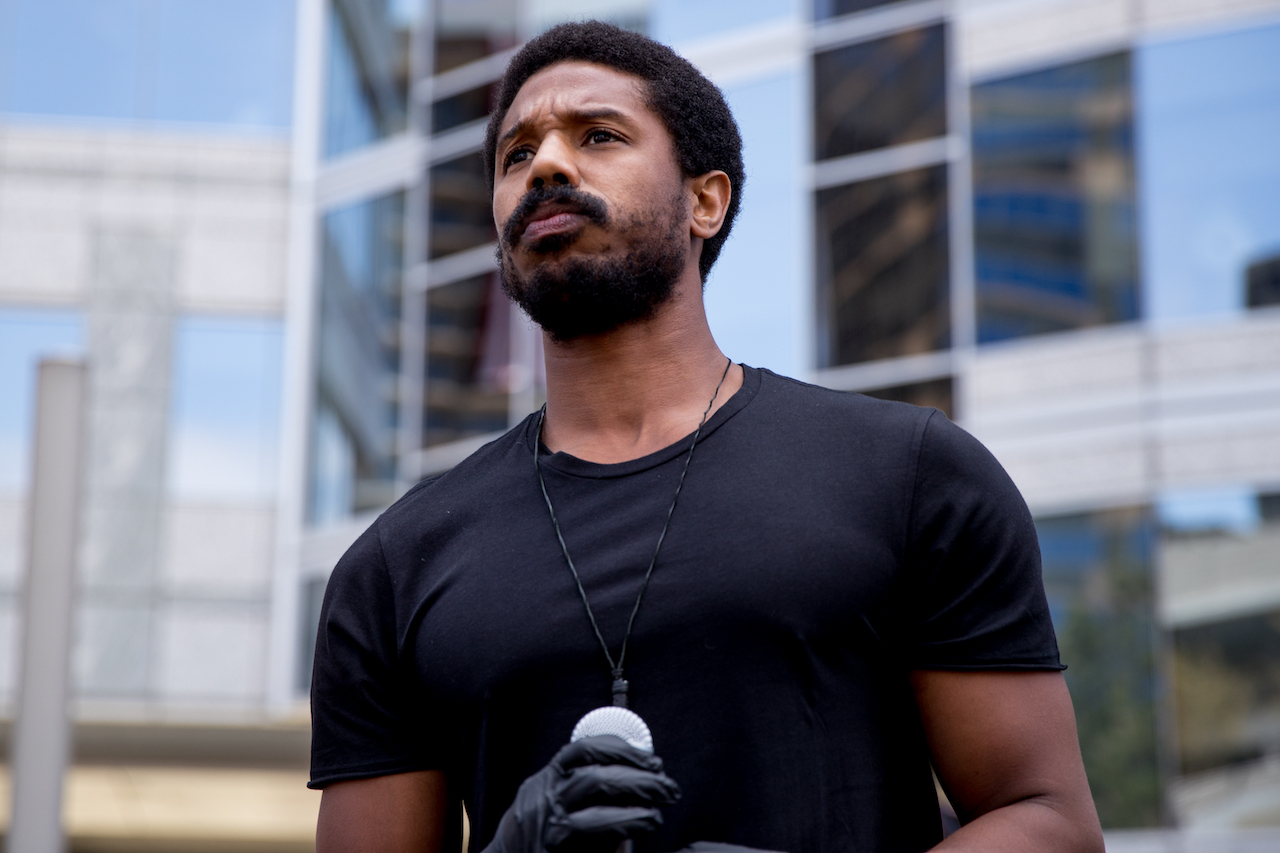 Jordan explained how he developed his love for acting during a resurfaced 2018 interview with the SAG-AFTRA Foundation.

“I don’t think I fell in love with acting or even thought it could be a real career until The Wire …” Jordan said. “That was like, the pivotal moment where I was like, ‘Okay, maybe I can do this.”

He initially enjoyed acting because he was able to skip school

Prior to working on The Wire, Jordan was relatively indifferent toward the craft of acting. The only real joy he got out of acting was the fact that he was able to skip school and go into Manhattan for auditions.

Michael B. Jordan had two pivotal moments that made him take acting seriously

Jordan’s attitude toward acting didn’t change until the end of his time on The Wire. A pivotal moment for him was when he lost himself in his character, Wallace, for the first time.

“It was like two pivotal moments,” Jordan said. “It was right when I got killed off on The Wire … The first time I felt like I lost myself in a character, I think, was when Wallace was … the first time he started using drugs and stuff on the show … I remember being a little depressed afterwards and not feeling like myself … It was a strange, weird kind of feeling, and it was the first time I guess I was in character.”

The second major moment for Jordan was after his character was killed on the show. Jordan was very emotional after realizing his time on The Wire was over, and thought that his acting career would be over.

“So that was one moment, and then when I got killed off the show I was bawling, crying, and I was like, ‘Oh my God, I’m never going to work again,’ and everybody was like, ‘Look, you’ll be fine, you’ll be good.’ And then I started working on soap operas right after that.”

Clearly, Jordan’s career was far from over, and now he’s starring in major motion pictures that earn him millions of dollars.