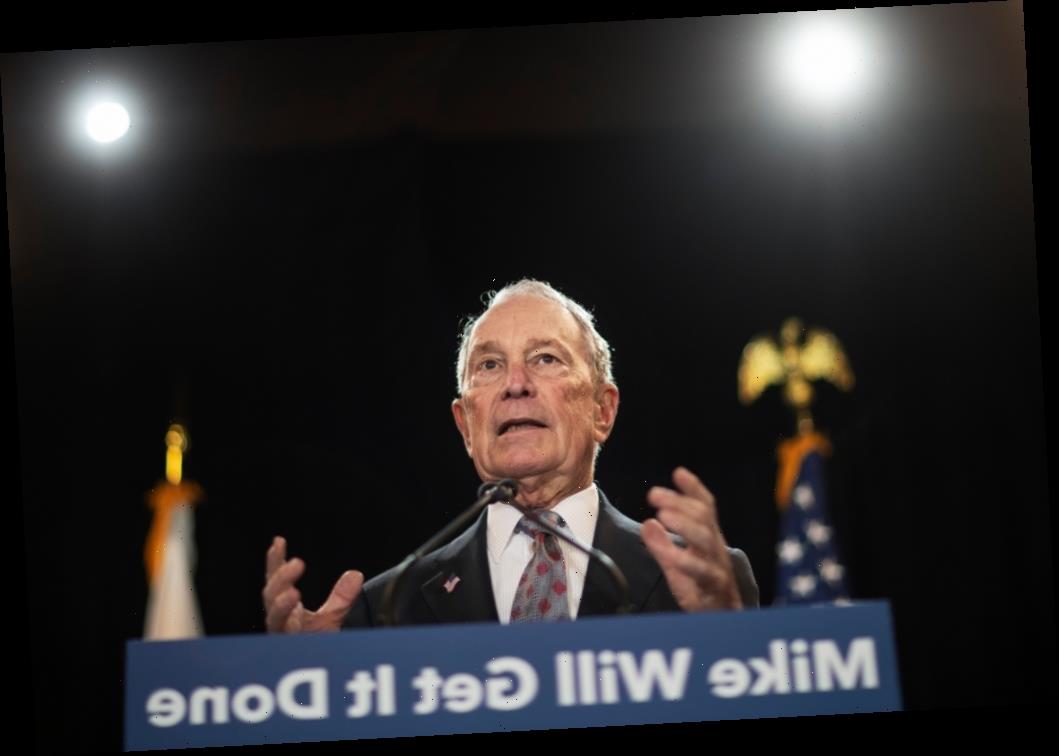 Michael Bloomberg is dropping out of the presidential race and endorsing Joe Biden.

“I’ve always believed that defeating Donald Trump starts with uniting behind the candidate with the best shot to do it,’ Bloomberg said in a statement. “After yesterday’s vote, it is clear that candidate is my friend and a great American, Joe Biden.”

Bloomberg poured around $500 million in the presidential race by some estimates, pinning his hopes on Super Tuesday, but he won just one contest, American Samoa. He did appear to reach the threshold for delegates in some states, but he met with with staff on Wednesday to assess the impact of continuing in the race.

“I am immensely proud of the campaign we ran, the issues we raised, and the sweeping, achievable plans we proposed — including our Greenwood Initiative to right historic wrongs, fight racial inequality, and make the promise of equal opportunity real for the Black communities that have endured centuries of exploitation and discrimination. That work is fundamental to the future of our country — and to the more perfect union that each generation is called to build.”

Bloomberg’s campaign will likely be studied by political scientists for years — one that shows the limits of paid media  versus so-called “earned-media.” Bloomberg had an unconventional strategy to enter a presidential race late with a strategy of saturating the airwaves and social media platforms with campaign ads. His paid advertisements certainly helped Bloomberg garner name recognition, as he moved up quickly in the polls, but he stalled out when he debuted on the debate stage in Las Vegas.

Elizabeth Warren, who confronted and relentlessly attacked Bloomberg at the Las Vegas debate, is still in the race but is said to be looking at her future in the race. She performed poorly on Super Tuesday, failing to win even her home state of Massachusetts.

Trump continued his attacks on Bloomberg after his announcement, writing, “Mini Mike Bloomberg just ‘quit’ the race for President. I could have told him long ago that he didn’t have what it takes, and he would have saved himself a billion dollars, the real cost. Now he will pour money into Sleepy Joe’s campaign, hoping to save face. It won’t work!”

He also attacked Tim O’Brien, a Bloomberg adviser. Trump sued O’Brien over the 2005 biography TrumpNation, but the lawsuit was dismissed.

O’Brien responded, Well, @JoeBiden, @MikeBloomberg and the rest of the @Mike2020 team are still here, Donald. And we’re going to beat you in November.”