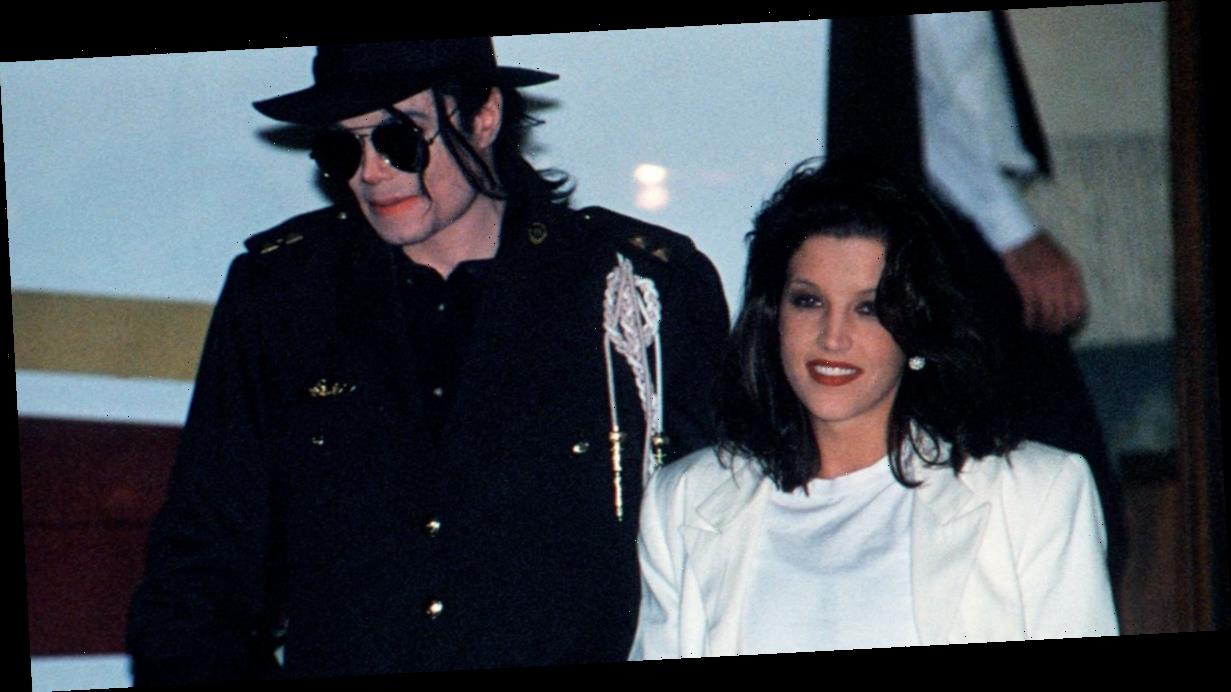 Lisa Marie Presley has opened up about her marriage to Michael Jackson in an unearthed interview from 2003, claiming her nuptials to the star was her "attempt to save him".

The daughter of Elvis Presley discussed her two-year union with the American singer, and admitted she was initially drawn to him because she saw Jackson as "misunderstood".

She explained the Beat It hitmaker first reached out to her when she was a teenager, but was dating Danny Keough, who would go on to be her first husband, at the time.

Lisa added she was a "sucker" for Jackson's friendly persona and confessed their marriage was good for his image.

Speaking to Rolling Stone magazine, Lisa Marie said: "He was very real with me off the bat.

"He immediately went into this whole explanation of what he knew people thought of him and what the truth was."

Lisa Marie said that she won over with Jackson's self-deprecating attitude: "You get sucked into the, 'You poor, misunderstood person, you…’ I'm a sucker for that."

However, Lisa revealed Jackson was very different behind closed doors and he was up for a laugh and full of swear words.

And his demeanour in front of the public worked wonders for his "image".

She added: "I think it worked for him to manipulate that image for a little while.

"The hyperbaric chamber thing and all that monkey s*** and the elephant s***. It made him mysterious, and I think he thought that was cool. But then it backfired, like it always does."

She concluded: "OK. Hello. I was delusionary. I got some romantic idea in my head that I could save him and we could save the world."