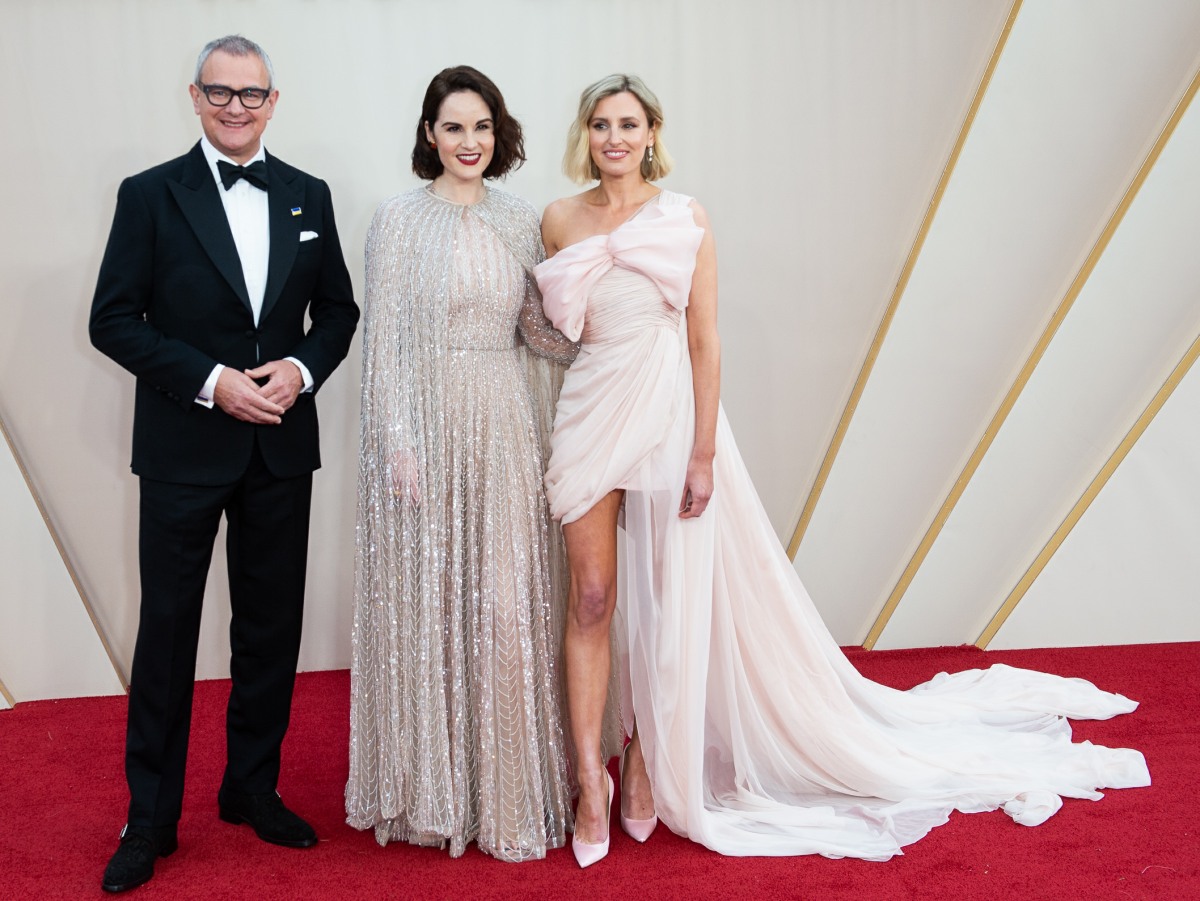 Here are some premiere photos from Downton Abbey: A New Age. That’s what they’re calling this latest sequel, because Downton Abbey: Let’s Go To France For No Reason was apparently too on the nose. Don’t get me wrong, I’ll watch this. I loved the original DA series and I enjoyed the first movie, which was as low-stakes as it gets. The premiere was pretty low-stakes as well, with pretty British people (and at least two Yanks) wearing pleasant clothes.

Fashion notes: Laura Carmichael wore Giambattista Valli, Michelle Dockery wore Valentino and Elizabeth McGovern is in Azzi & Osta. McGovern is rocking the hell out of her salt-and-pepper hair. She looks so striking! As for McGovern’s “daughters,” Dockery looks great and I like that she kept it simple-yet-glam. I think Laura’s look is too much, but whatever. She’s Edith, Edith always gets it a little bit wrong. Bonus Tuppence Middleton, Claire Danes and Hugh Dancy.

Other random notes: I’ve always found Allen Leech really attractive and sexy in a lowkey way, but that ensemble is doing him no favors. 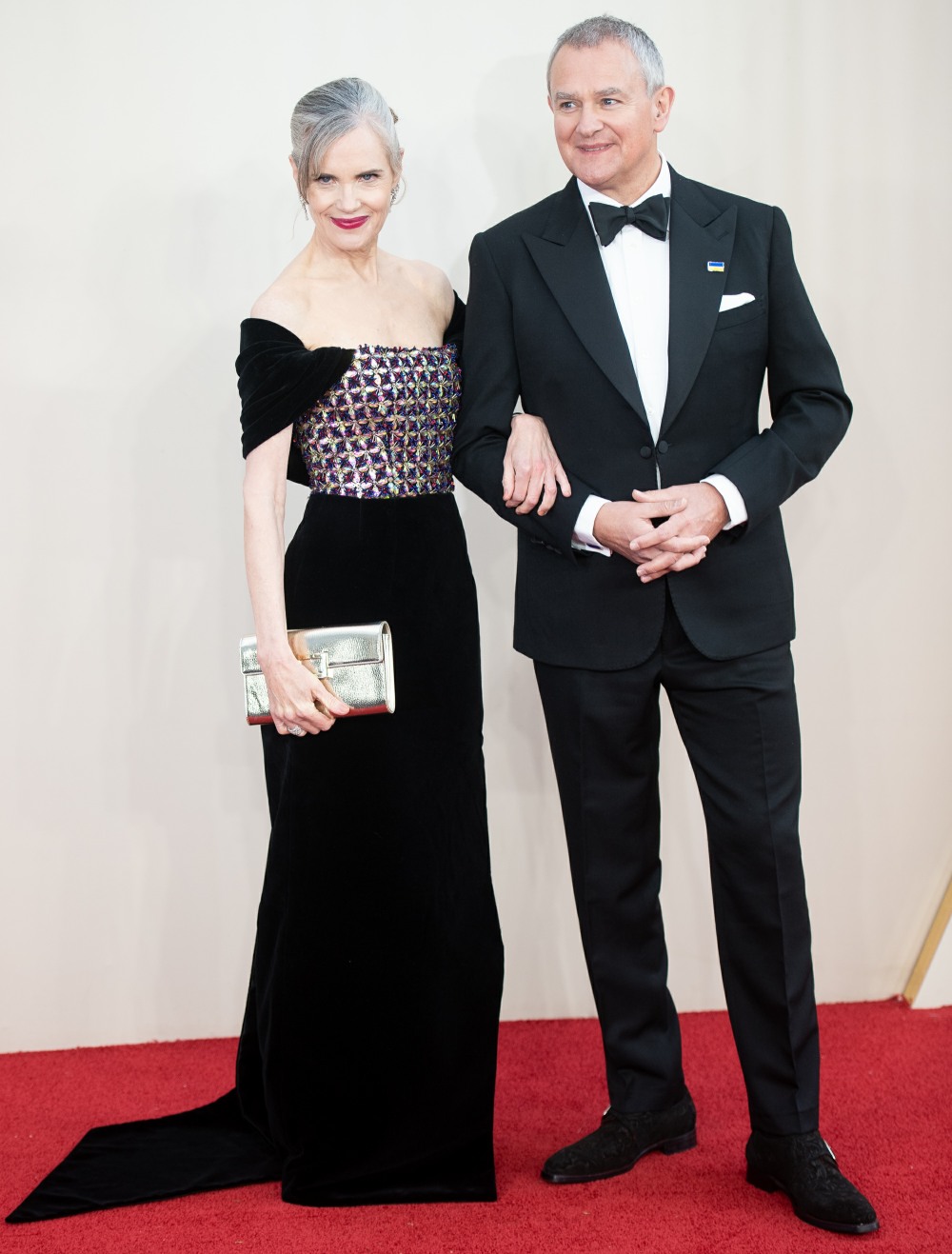 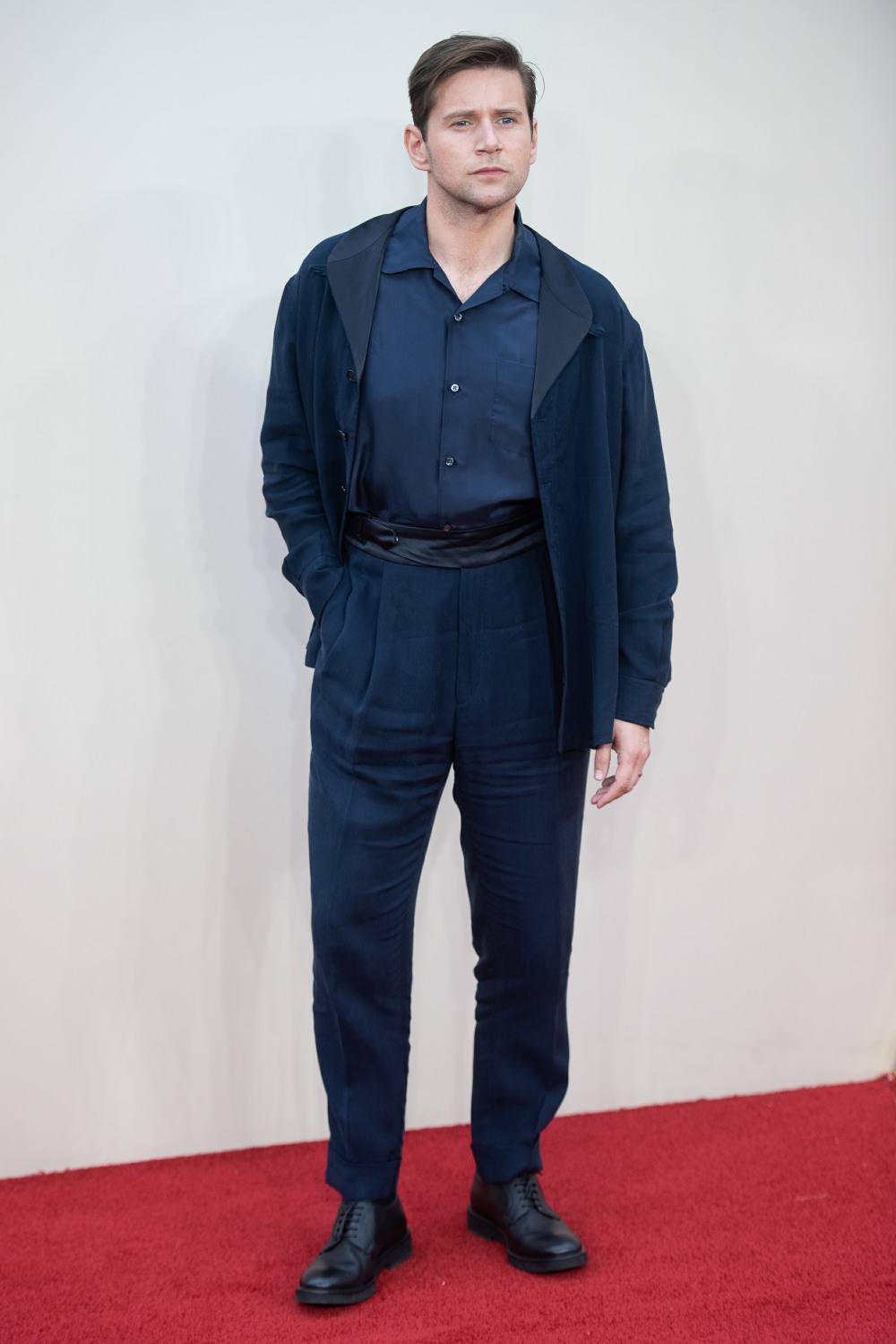 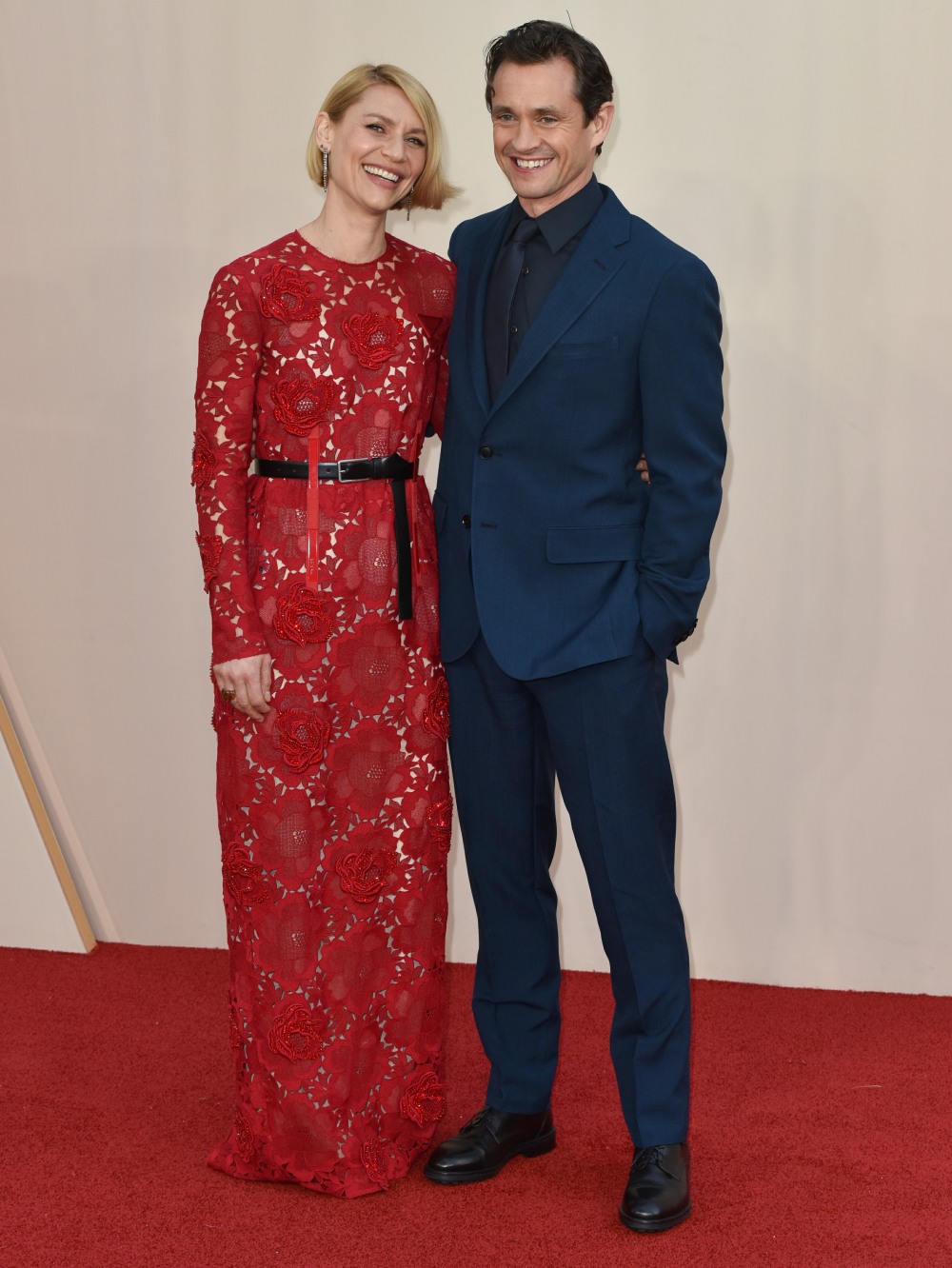 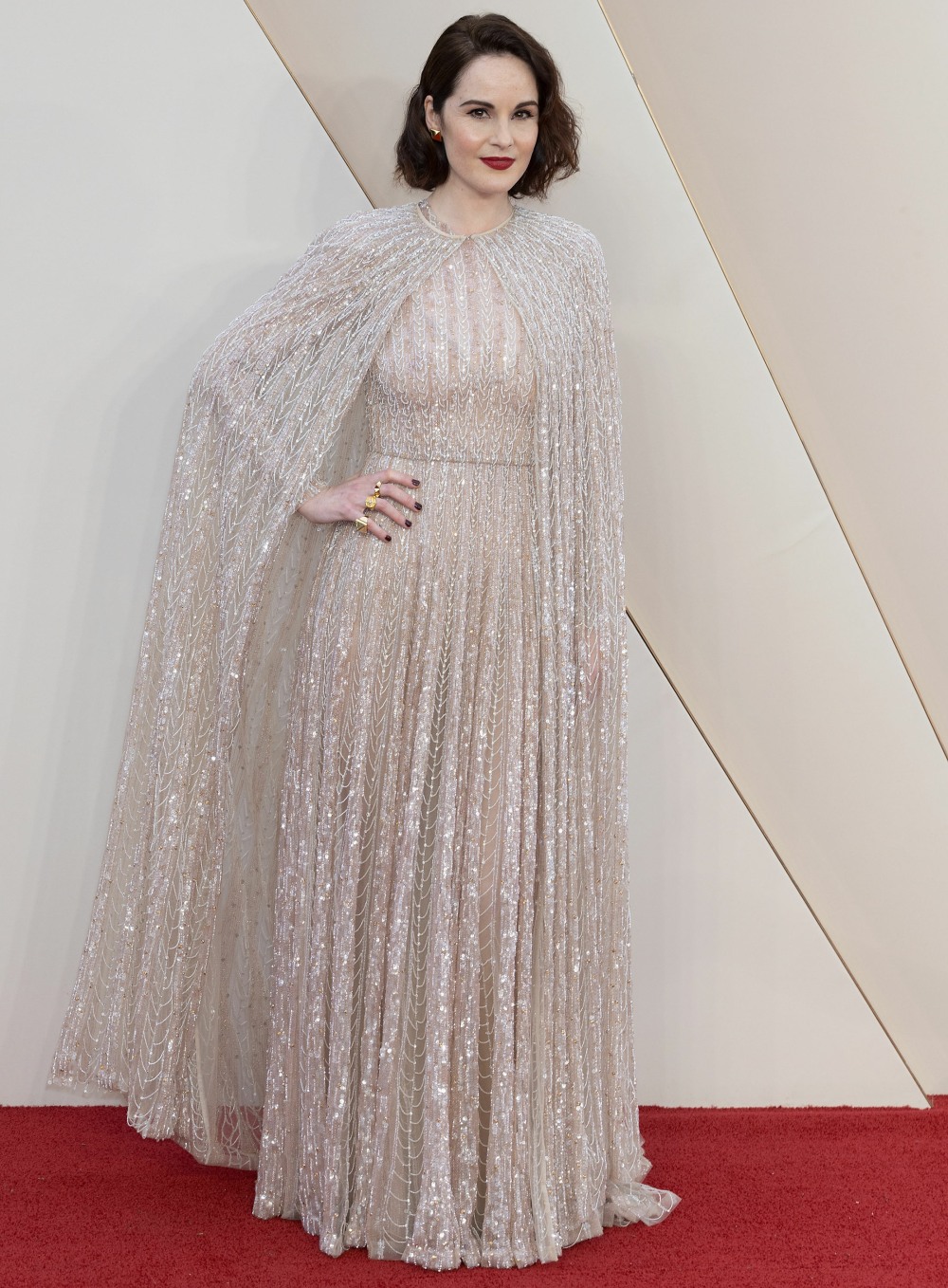 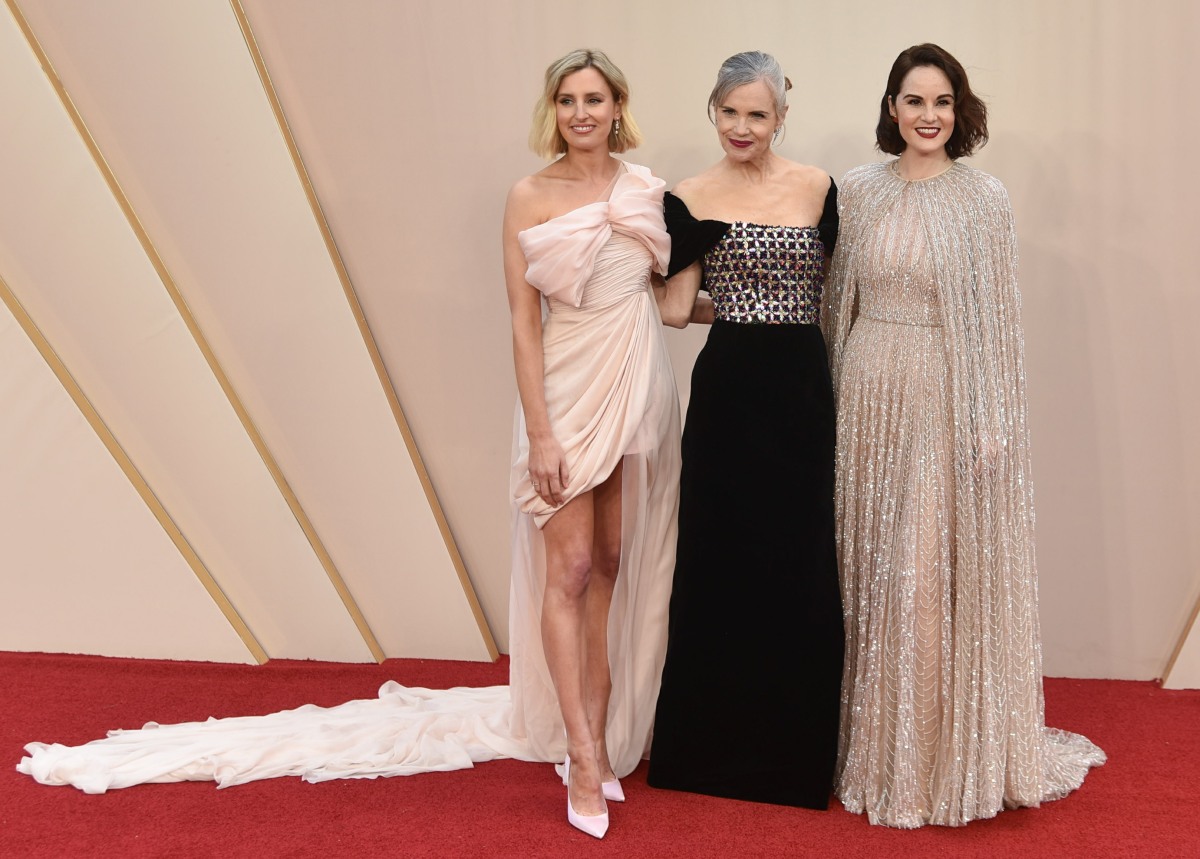