MICHELLE Keegan looks completely different during her appearance on the Jeremy Kyle show a decade ago.

The 34-year-old looked a far cry from her more glam self in the shocking appearance on the infamous talk show.

Her appearance got pretty emotional as she was accused of sleeping with her ex's brother – who was made to take the famous lie detector test.

So it wasn't actually Michelle per-se, but her Coronation Street alter-ego Tina McIntyre.

In typical Jeremy Kyle fashion, all-out war breaks loose as David kicks off after being called a "freak" by his former flame.

Tina lets rip, telling the studio audience that the reason David went to prison was because she dumped him and he "couldn't handle it so he smashed the whole street up".

After being quizzed by the host, Tina revealed that everything in Weatherfield was "bad" for her as her dad had just died – something she suspected David's mum Gail had something to do with.

David claimed the reason they split up was because their parents were "getting it on" behind their backs, but Tina disagreed.

Starting to become tearful, Tina said David had a "cheek" to even suggest she'd slept with Nick as it "wasn't important to her right now".

She then blurted out that she "hates" David – who is clearly still in love with her and is convinced she feels the same.

Thankfully for her, the all-important lie detector results proved Nick was telling the truth and they hadn't got it on.

Michelle played Tina on the ITV soap from 2008 until 2014, when her character was pushed from a balcony and bludgeoned to death with a lead pipe by Rob Donovan.

The actress has gone on to have starring roles in acclaimed series, Our Girl and Brassic.

She looked more her glamorous self on a recent appearance show on The Jonathan Ross show in a low-cut lace corset. 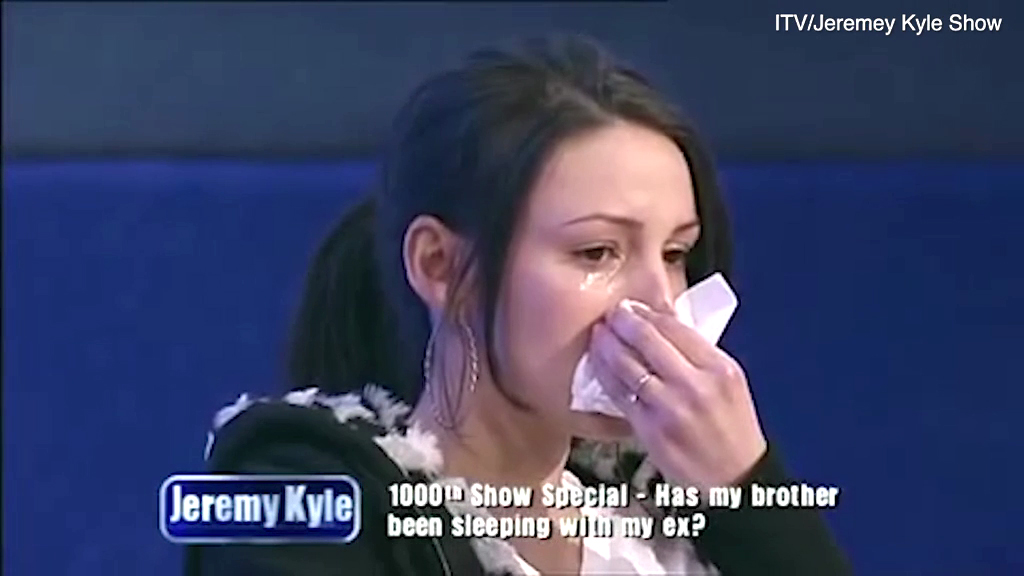 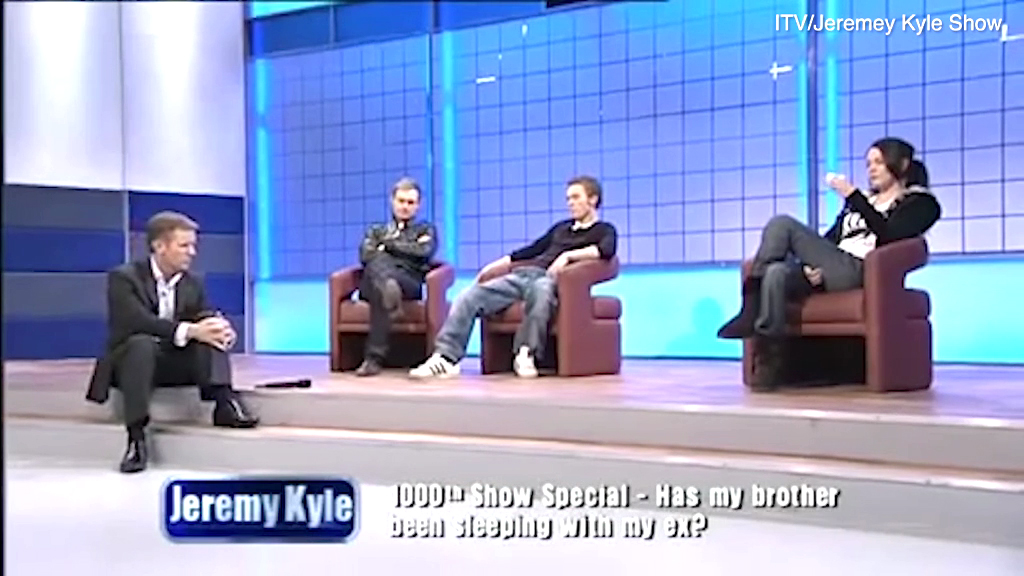 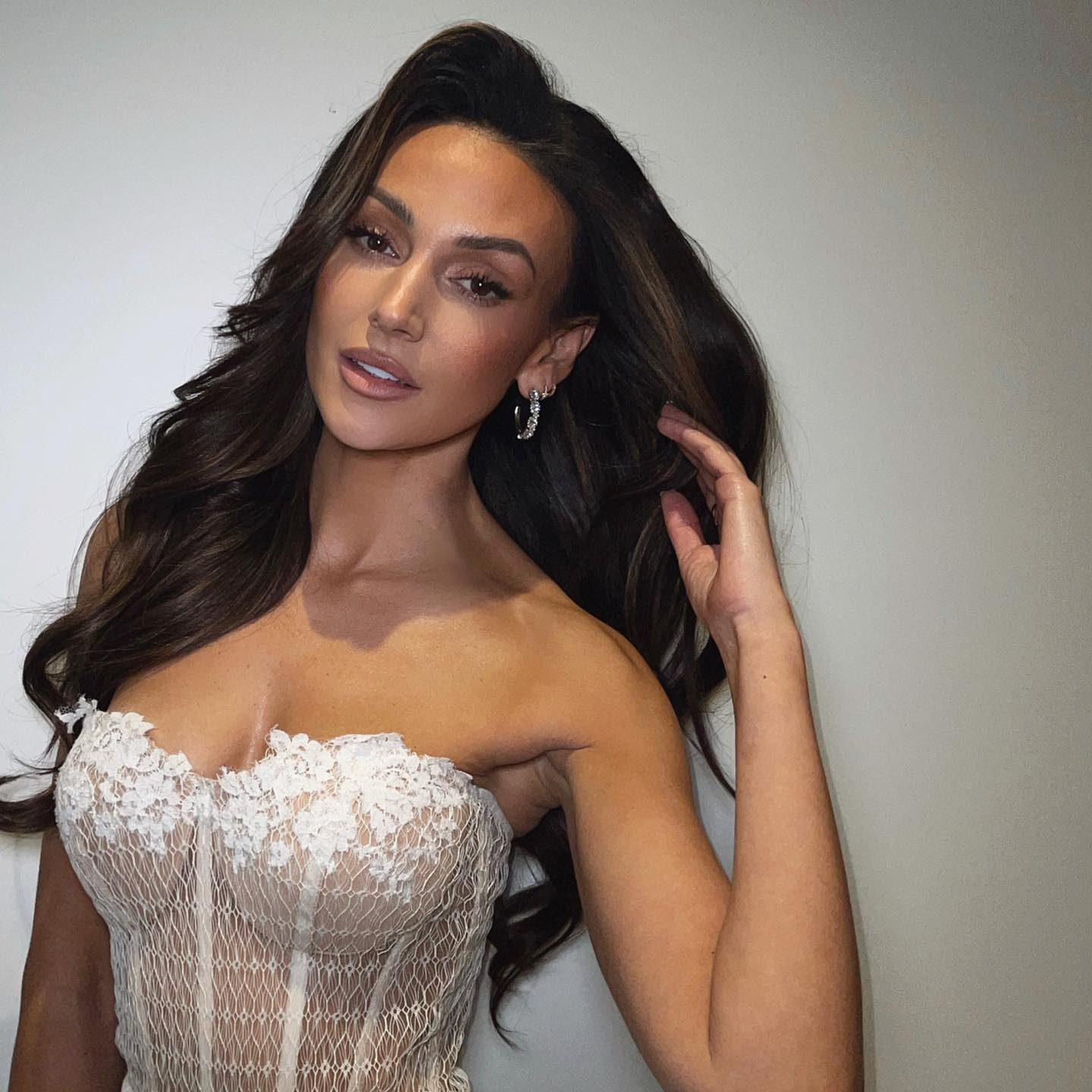