Mickey Guyton Releases Devastating New Song 'What Are You Gonna Tell Her?' 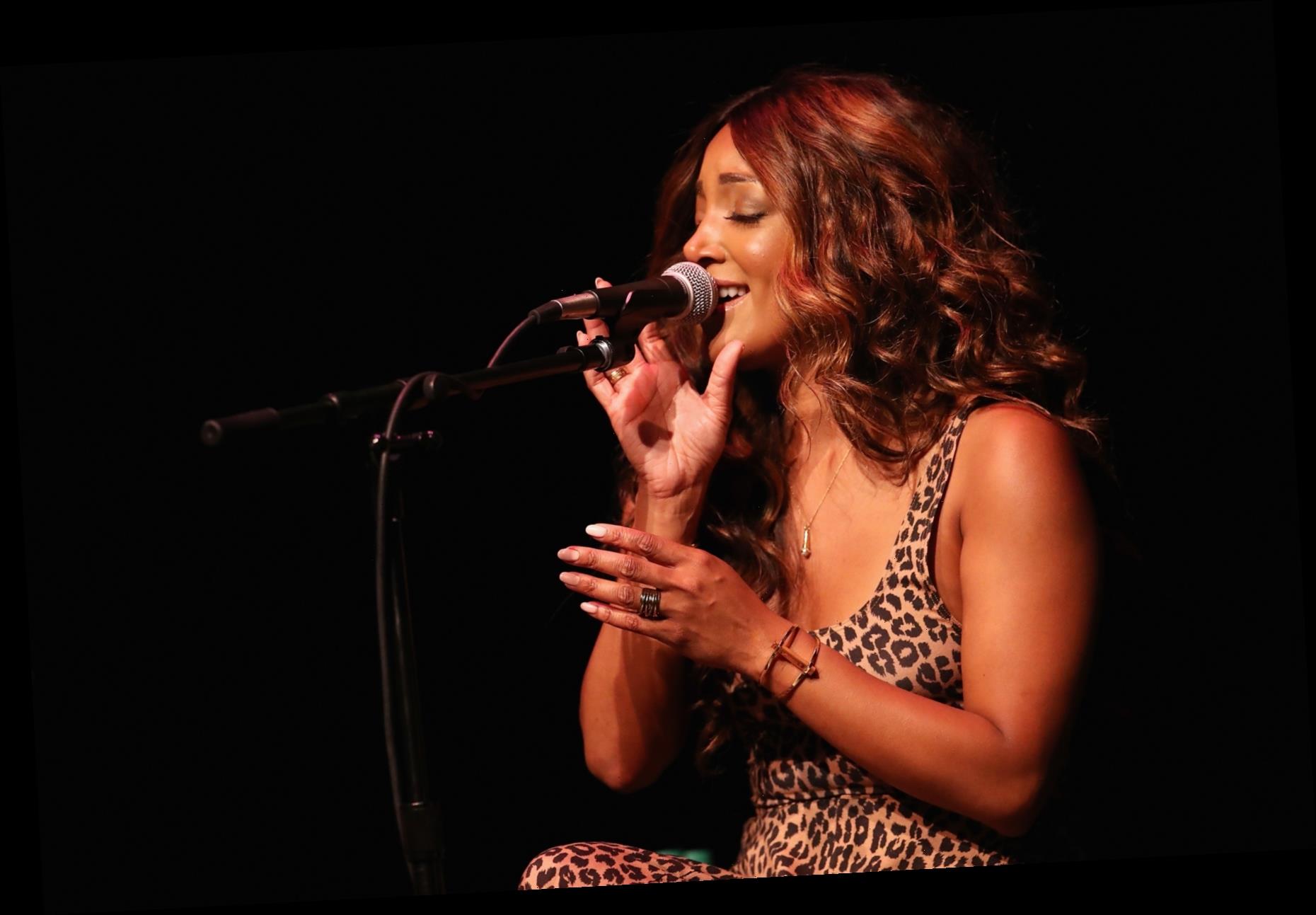 Mickey Guyton has released a stark balled titled “What Are You Gonna Tell Her?” that tackles the injustices brought upon young women, people of color, and other marginalized kids with big dreams. The single art features a Polaroid photo of Guyton as a little girl holding a ukulele.

“She thinks love is love, and if you work hard that’s enough/Skin is just skin and it doesn’t matter,” Guyton sings on the verses. “And that her friends older brother is gonna keep his hands to himself/And that somebody’s gonna believe her when she tells.”

Guyton has been outspoken about the industry sexism and racism she has faced in Nashville, particularly when it comes to getting women artists played on country radio. When Guyton first performed “What Are You Gonna Tell Her?” live at this year’s Country Radio Seminar, she received a standing ovation.

Guyton is currently working on new music with Forest Glen Whitehead, who produced her single “Sister” from last June.