During Saturday’s BBC Breakfast, Nina Warhurst stepped in to replace Naga Munchetty, who usually co-hosts the programme with Charlie Stayt at the weekend. However, Mike Bushell, who regularly presents the latest sports news was forced to apologise to Nina when he went to call her Naga.

During the segment, Mike was discussing the popularity of bowls with the younger generation when the slip-up happened.

“Give it a go,” he began. “It’s free this weekend and over…well 700 clubs I’m hearing across England for free sessions.

“In Wales, there is a big campaign starting next month, an awareness campaign in Scotland and Northern Ireland.”

“Now, our wonderful viewers have proven themselves brilliantly this morning Charlie and…” Mike continued. 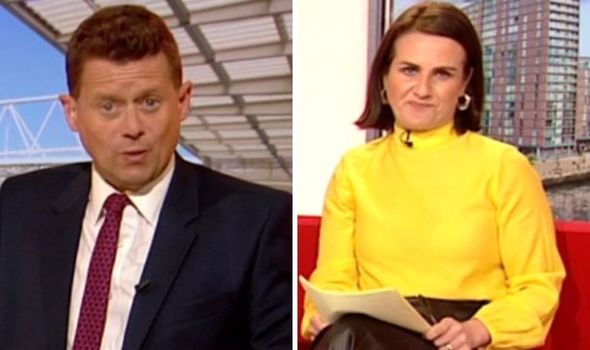 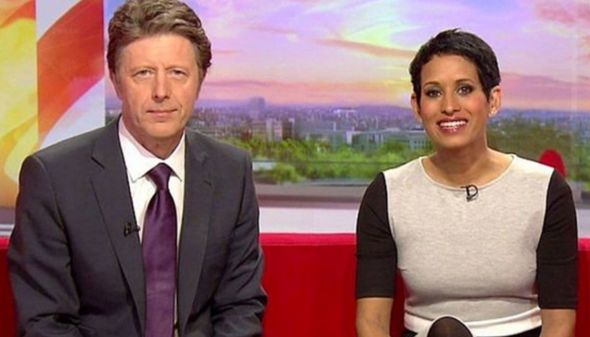 “Sorry Nina, I was going to say Naga for a moment,” he laughed awkwardly.

“Unbelievable,” Nina hit back as Mike apologised again as he tried to move the conversation on.

“Sorry,” he told her. “It’s because I am used to saying Charlie and Naga.”

Nina started her career in 2005 as a news desk producer for Russia Today. 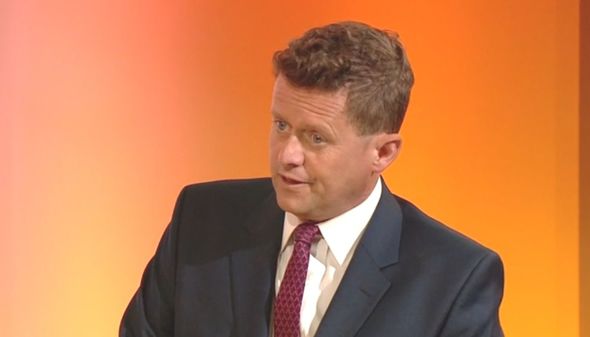 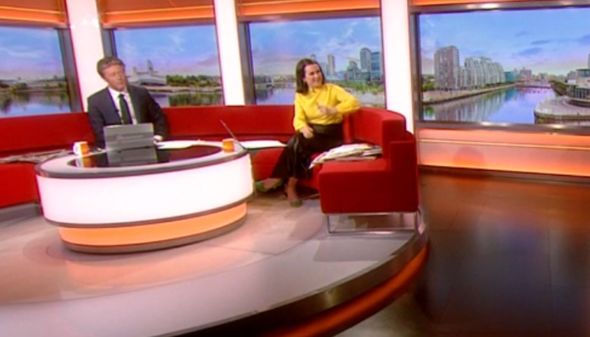 Between 2007 and 2020 she worked as a reporter at The Guardian before going on to present at Olympic Broadcasting Services.

Nina began her BBC career when she started working for BBC North in 2016. She also went on to become BBC Breakfast’s business reporter.

However, she occasionally steps in to present the programme if another presenter is absent.

Nina has also been a reporter for ITN and Channel 5.

Naga wasn’t the only familiar face absent from Saturday’s programme either.

Scottish meteorologist Carol Kirkwood was also absent from the show.

Carol has spent more than 20 years at the BBC and usually presents the weather forecast on BBC Breakfast.

If Carol is unable to host, emerging presenter Owain Wyn Evans often steps in to give the latest weather news.

However, the dynamic duo were both missing from Saturday’s instalment and were replaced by Louise Lear.

She also regularly gives the weather forecast on BBC Breakfast.

BBC Breakfast airs weekdays at 6am on BBC One.