Missing Model Found Dead – And Her Worried Boyfriend Has Been Charged With Murder!

A shocking charge follows the case of an Australian woman who vanished last week.

Shereen Kumar, a dog walker and model, was last seen at her home in Dural — just northwest of Sydney — around 9 p.m. After some time spent searching for the 43-year-old woman with no luck, her family contacted the New South Wales Police Department and officers promptly launched an investigation.

Kumar’s boyfriend, Vincent Carlino (who co-owned the dog walking business), seemed particularly distressed about his partner’s disappearance. He spoke to DailyMail Australia last Thursday and said that his girlfriend had walked out of the house into the dark around 9 p.m. and never returned. He also confessed he was “extremely worried” about her whereabouts:

“She left and didn’t take her phone or the van. I’m extremely worried.”

He allegedly told neighbors he and the dog walker had gotten into an argument which led to her storming out in nothing but pajamas and a dressing gown. The residents were reluctant to believe these claims, though, as it was cold and raining all evening. Even in the case of an argument, if the weather was dreary, why wouldn’t she take her vehicle? It doesn’t make much sense…

Released court documents reveal in December 2021 Vincent tried to get a restraining order on Shereen under the pretense of domestic violence. Only 2 months later in February, however, the filing was withdrawn. The police didn’t immediately suspect the 37-year-old boyfriend in the case of her disappearance, but new evidence apparently indicates otherwise…

Carlino reportedly continued working the couple’s dog walking business, and police were on a wild search for four days before they found what they hoped they never would — Kumar’s body wrapped in plastic and tape, lying unburied in the bushland just minutes from the couple’s home. Only 3 days after her disappearance, her boyfriend was arrested and charged with murder. NSWPD believe this was a domestic violence crime, but do not know what the motive was. It’s alleged Vincent murdered his girlfriend around 9 p.m. last Wednesday, wrapped up her body in plastic, and haphazardly discarded her into the Australian bush.

A court date has not yet been scheduled, but the suspect is being held without bond as decided by a judge on Sunday. See the full update (below):

Shereen leaves behind 2 young children, who are 12 and 7. They’re being cared for by her ex-husband Gurpreet Beehan. He’s described his late ex as a “strong woman” and “incredible mother” to The Daily Telegraph:

“She was an incredible mother to our kids and she will be missed forever. No one can replace a mother and this has left us all devastated.”

He also spoke about how hard it was to tell the news to his young children:

“I had to have the hardest conversation of my life with my kids.”

So heartbreaking, those poor children…

Friends, loved ones, and clients alike have posted their condolences to social media. One said:

“She was our dog walker.
She was a mother.
She was a daughter.
She was family to some and friend to many.
She had a life still to be lived.”

Just devastating. We wish healing to Shereen’s family and loved ones, it’s evident she will be dearly missed by many. May she rest in peace.

If you or a loved one is experiencing domestic violence, help can be found by calling 800-799-7233 or texting START to 88788. Additional resources can be found at https://www.thehotline.org/ 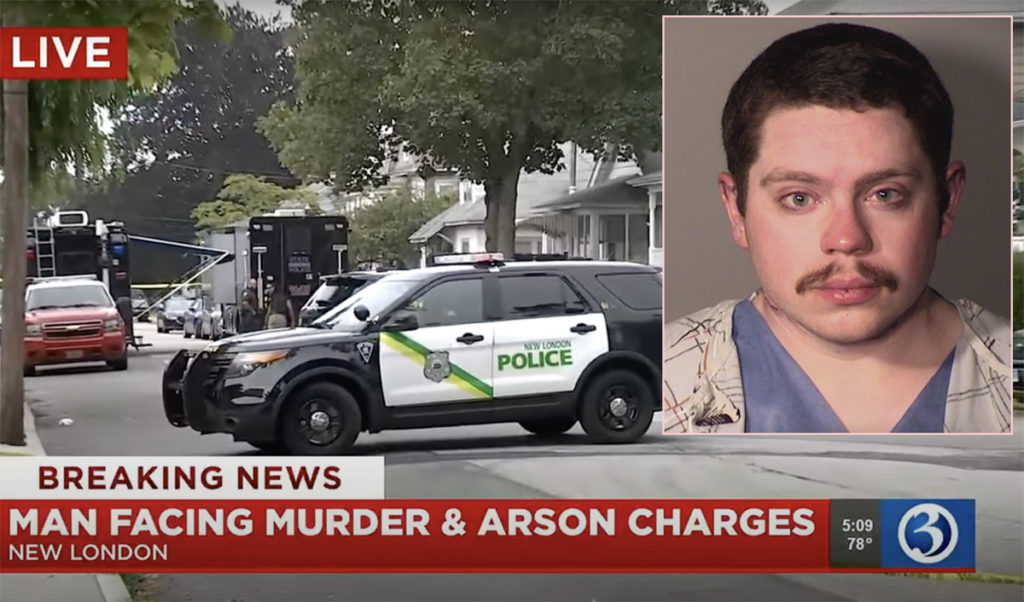 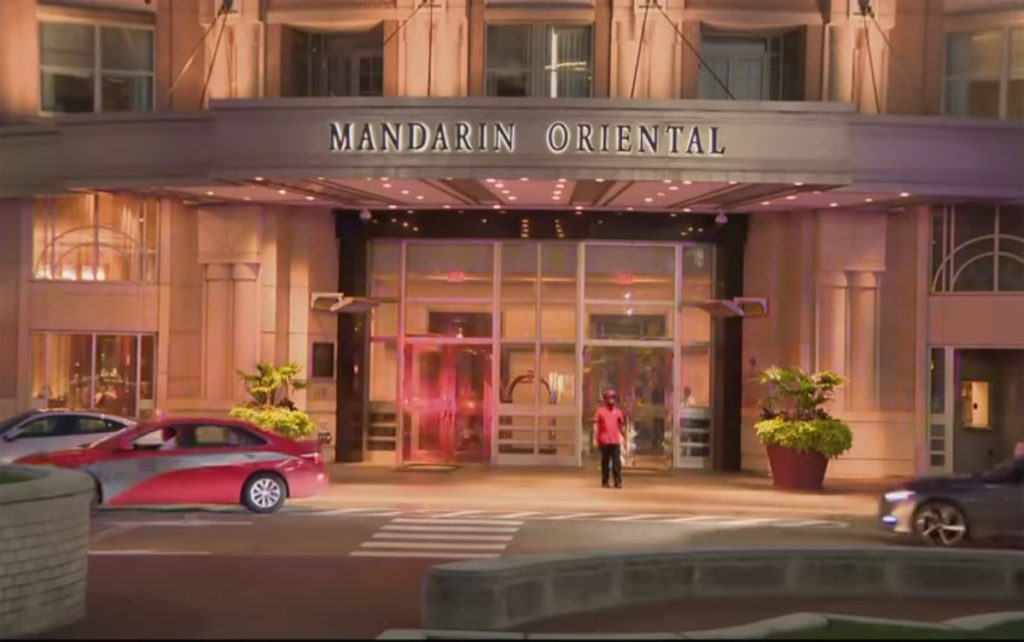 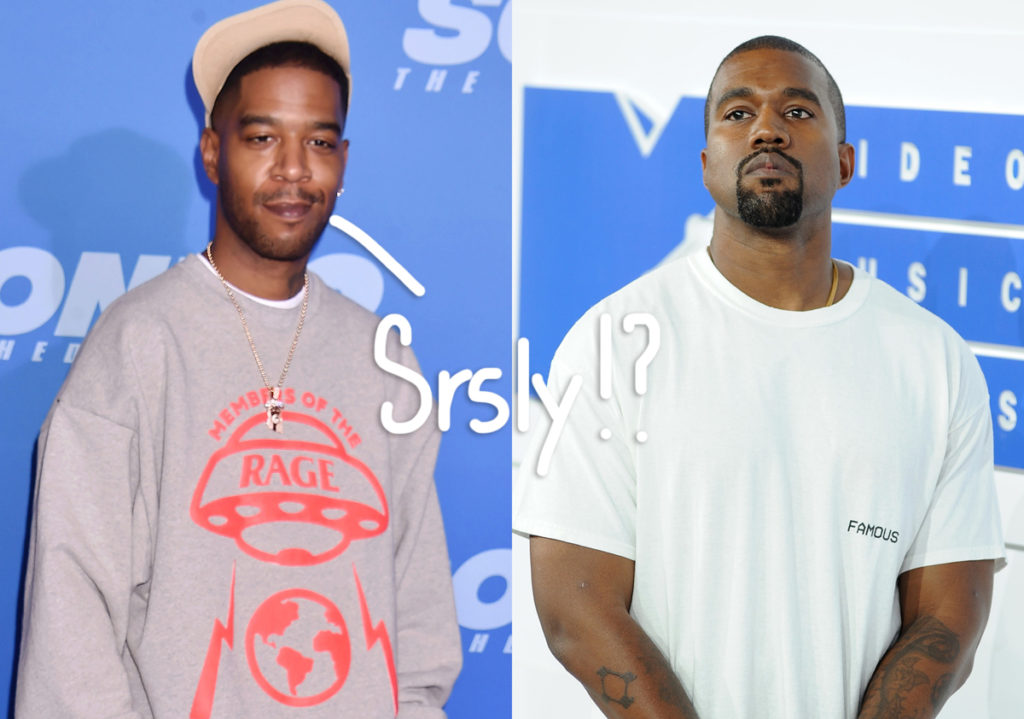 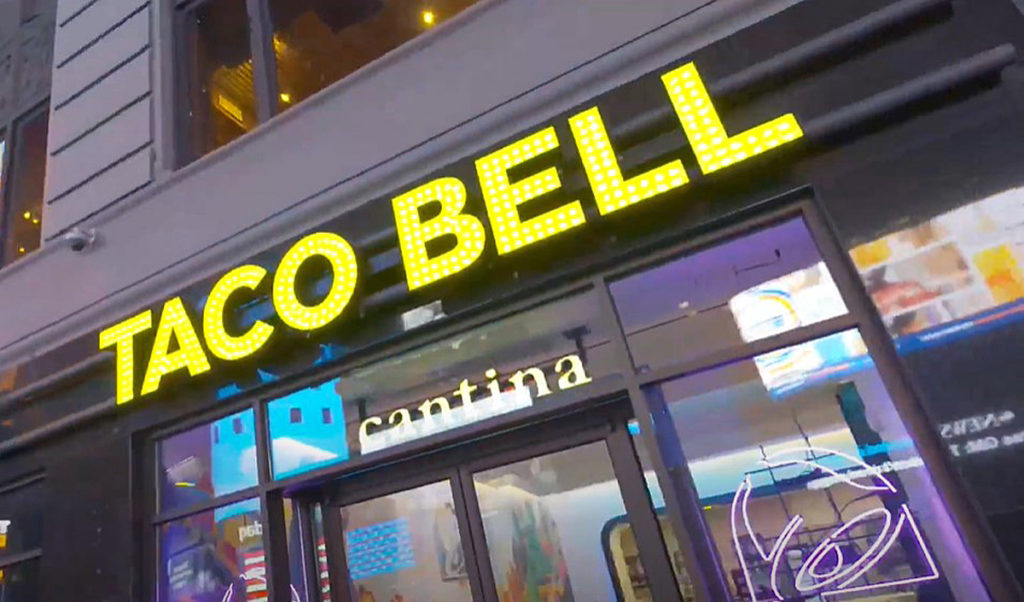