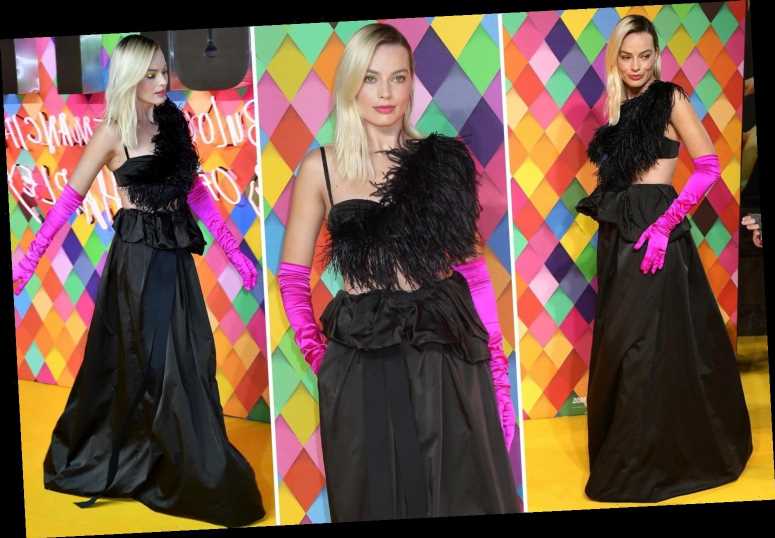 MARGOT Robbie looks the part wearing a feathered dress at the premiere for her new movie Birds of Prey.

The actress, 29, attended the do at the BFI Imax in London. 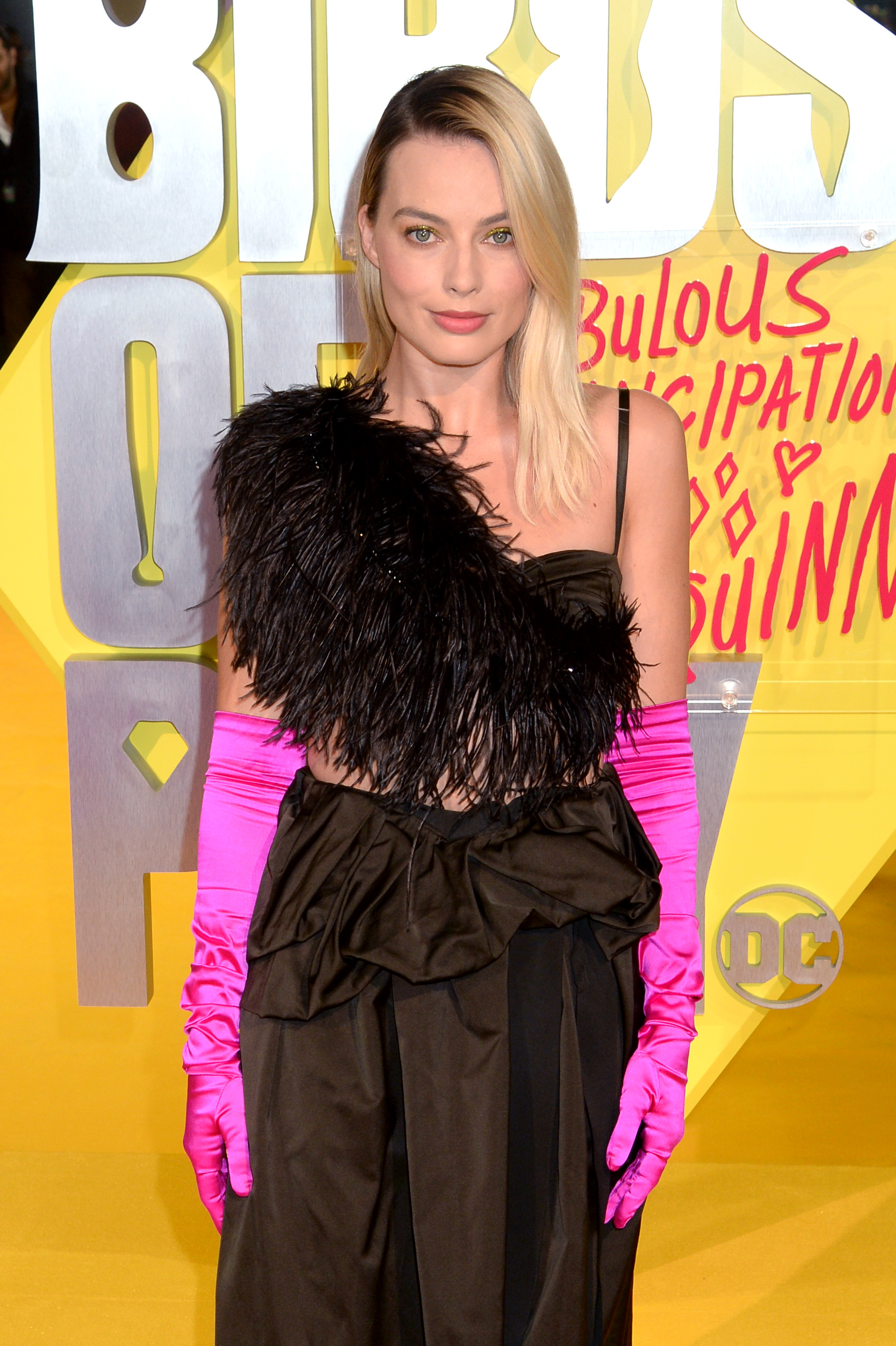 She wore the black dress with pink gloves.

Aussie Margot returns to her Suicide Squad role of Harley Quinn in the flick which is out next month.

Recently the star shared some childhood pictures in an emotional plea for support as a result of the Australian wildfires.

The adorable snapshots were featured on the 29-year-old Australian actress' Instagram. 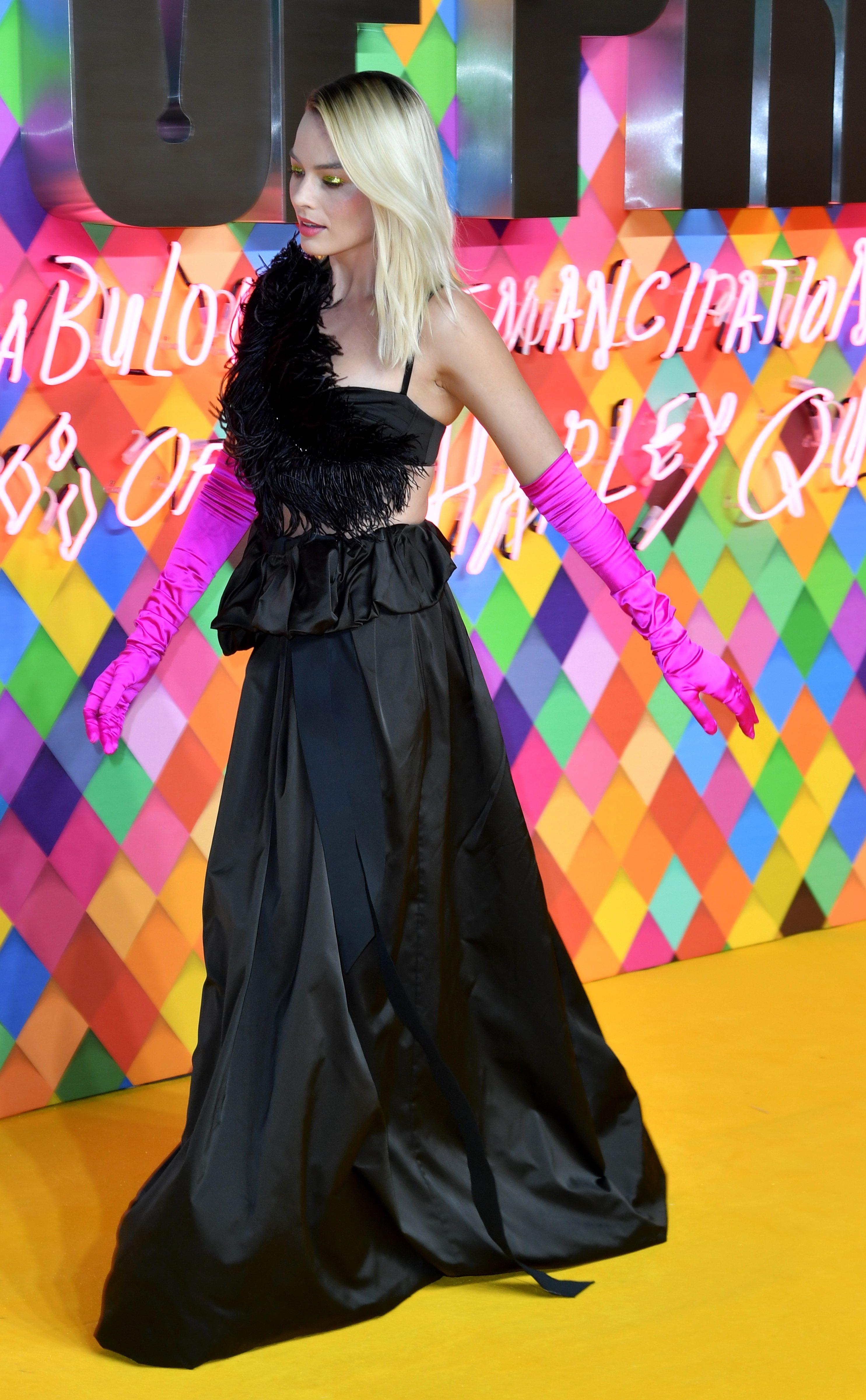 She posted a video saying: "Guys, I don't normally do this – but I really wanted to share with you some personal photos from my childhood."Margot – a Dalby, Queensland native – then proceeded to point to a photo of herself and a cousin at the farm she grew up on.

She said: "These are my family albums, making mud pies… riding motor bikes."

The Instagram video came just days after seven people died within 24 hours in the Australian State of New South Wales. 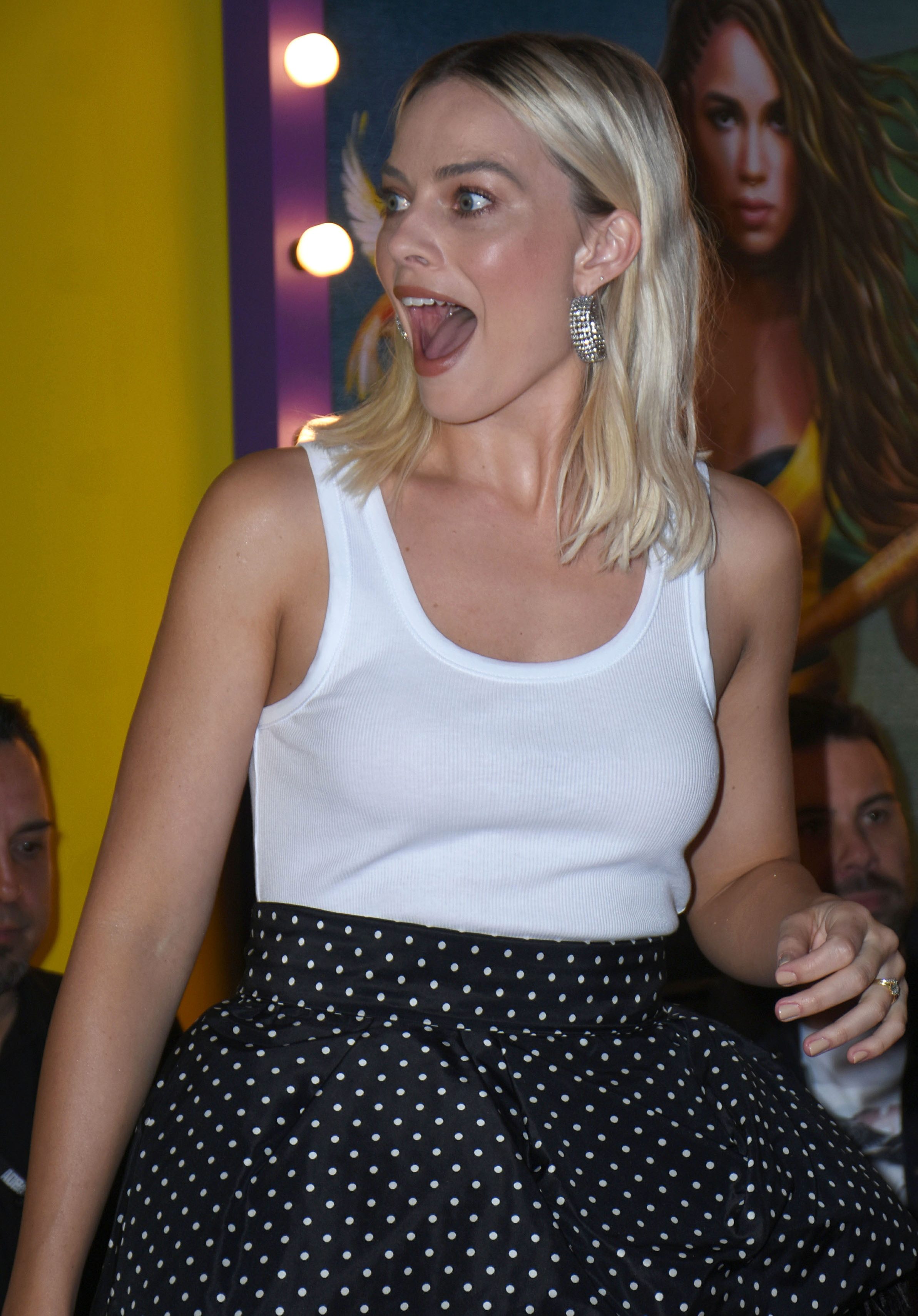 She continued: "I'm sure you're all aware of whats happening in Australia at the moment and I didn't want to show you more pictures of the devastation.

"I wanted you to see how beautiful our country is.

She pleaded: "Please, please… If you haven't already donated, please do.

"And lets give future generations the kind of childhood I was so lucky to have."

Wildfires began at the start of fire season in July, but the recent dry weather has prompted thousands to evacuate.

New South Wales declared a state of emergency in December as weather conditions continued to worsen. 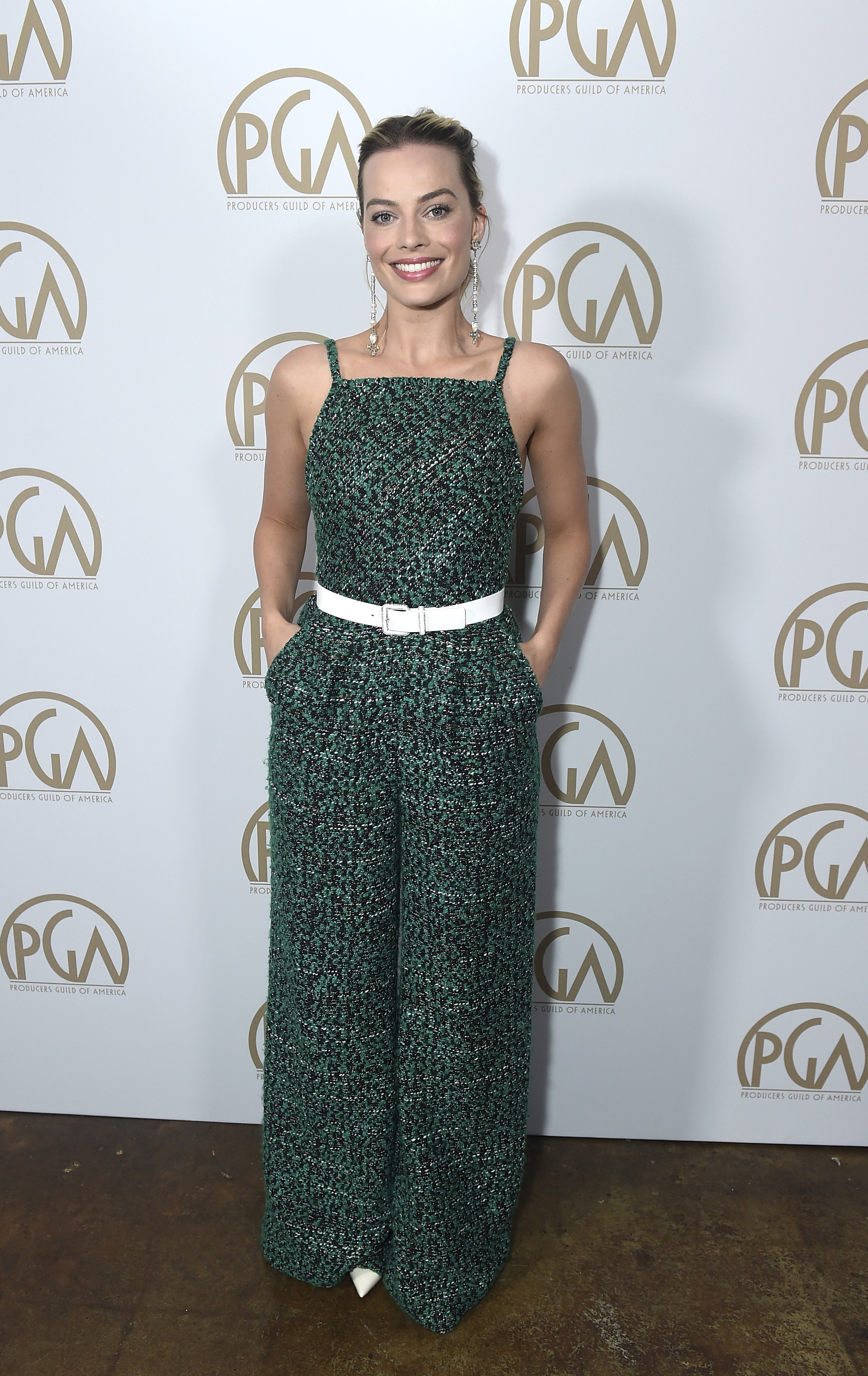 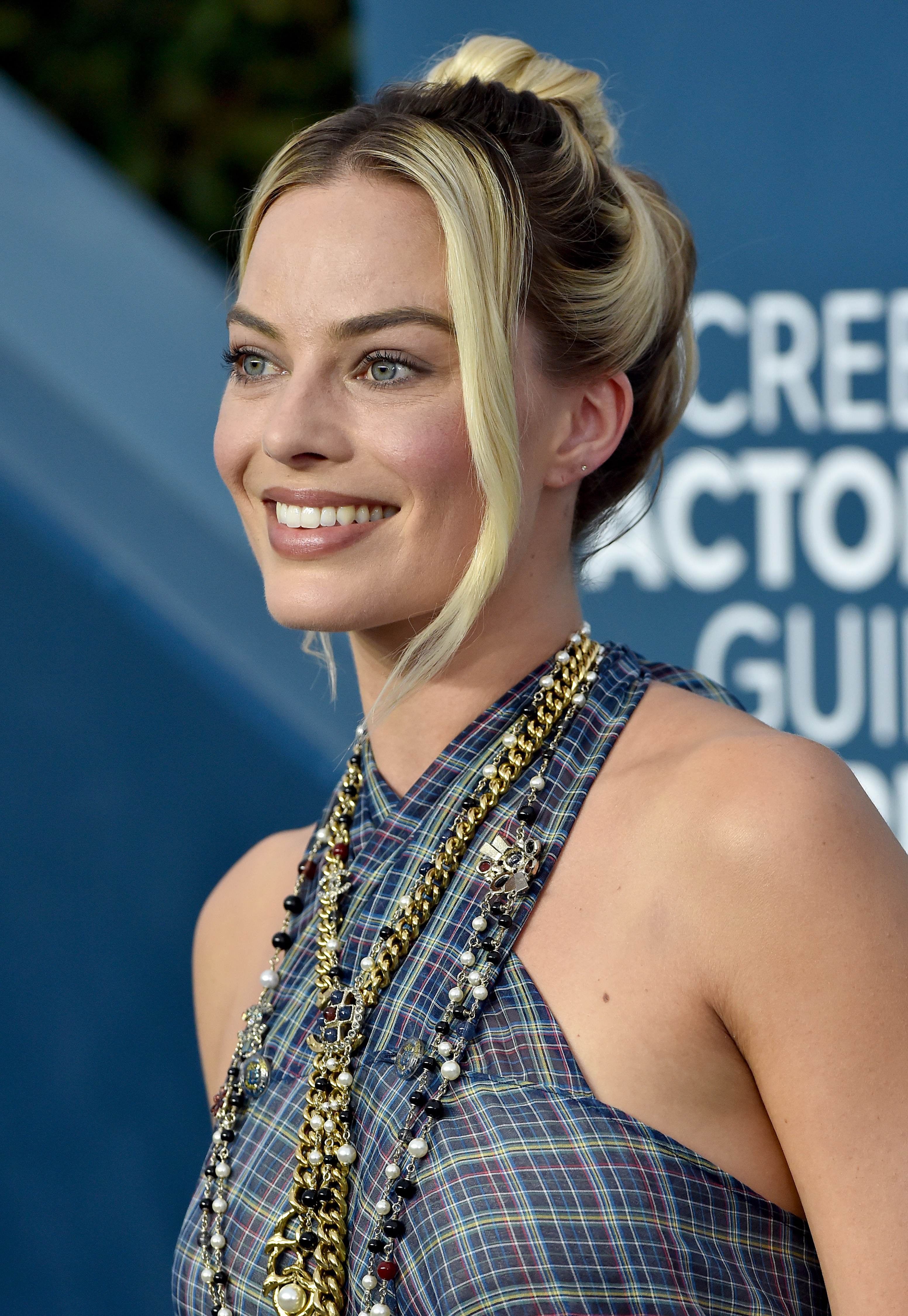