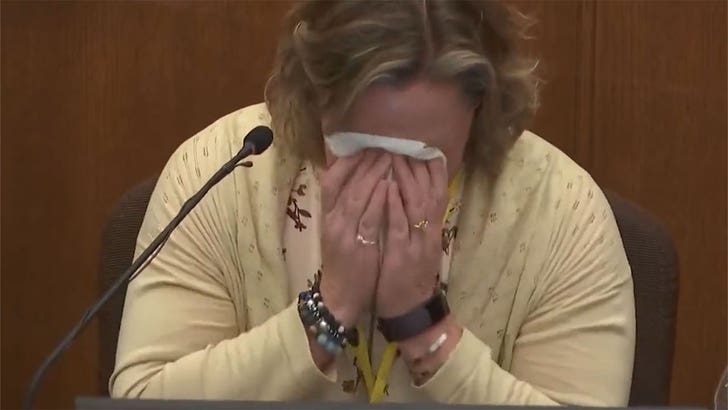 Kim Potter — the MN cop on trial for shooting and killing Daunte Wright — just broke down during her testimony about the second she realized what she had done.

An emotional Potter was questioned Friday on exactly what happened in the moments leading up to Wright’s death. Potter has maintained she thought she was pulling out her taser, when in fact, it was her gun.

Fighting back tears, she told the court, “I remember yelling Taser, Taser, Taser and nothing happened. And then, he told me I shot him.”

By the end of the sentence, Potter was sobbing, and grabbing for tissues. 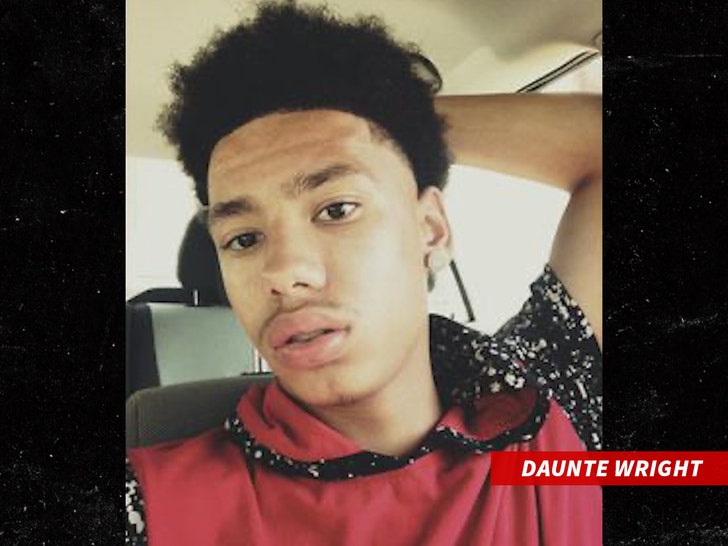 Potter’s been charged with manslaughter for Wright’s death, which happened back in April. Bodycam showed the exchange between Potter and 20-year-old Wright — who was trying to drive away from cops after officers stopped him on a weapons possession warrant.