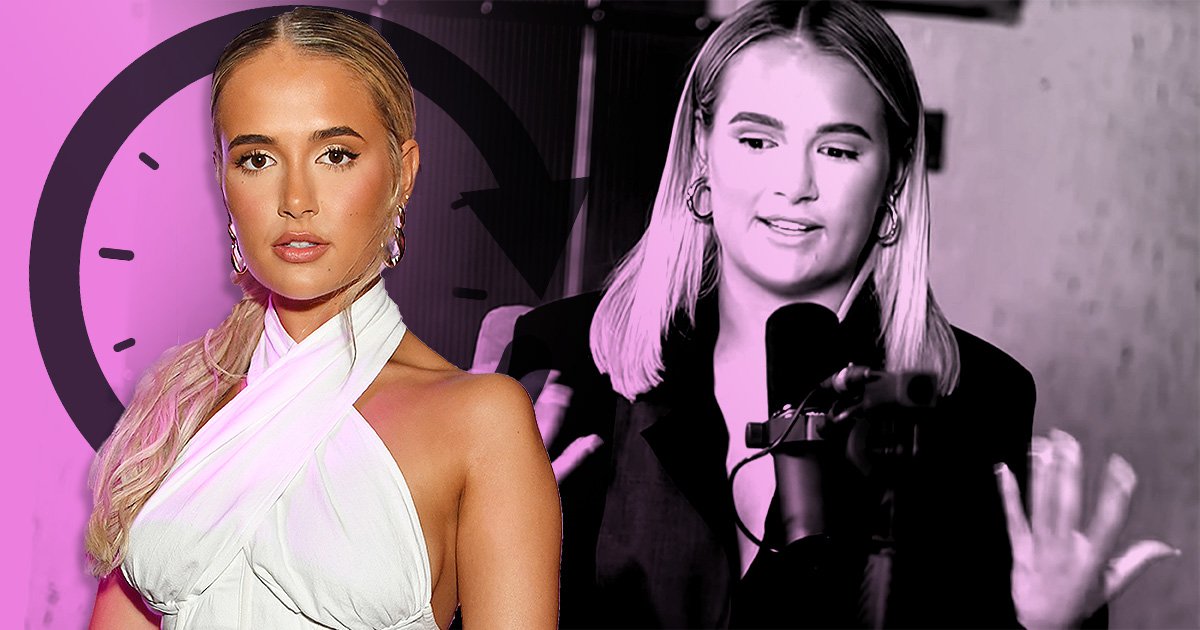 Molly-Mae Hague has been criticised for ‘privileged’ comments about her success, after saying ‘we all have the same 24 hours in the day’.

The Love Island star has seen huge popularity over the past few years, with her career as an influencer and becoming the creative director of Pretty Little Thing. She is thought to be worth around £2million, with the PLT deal being worth seven figures.

However, she’s been branded ‘tone deaf’ by some after hitting back at past criticism she’s received.

‘You’re given one life and it’s down to you what you do with it,’ the 22-year-old said on The Diary Of A CEO podcast. ‘You can literally go in any direction.

‘When I’ve spoken about that in the past, I have been slammed a little bit, with people saying, “It’s easy for you to say that, you’ve not grown in poverty, you’ve not grown up with major money struggles, so for you to sit there and say that we all have the same 24 hours in a day, it’s not correct.”

‘And I’m like, but technically what I’m saying is correct. We do. So I understand that we all have different backgrounds and we’re all raised in different ways and we do have different financial situations, but I do think if you want something enough, you can achieve it.

Another viewer added: ‘What about marginalised folk? Disabled? mentally ill? Homeless? Gay? The system is built for already privileged people, please, this hustle culture is DANGEROUS! I do like Molly Mae, but she has to be educated on the ignorance of her comments, regardless of her intentions!’

Molly, who’s currently in New York with her boyfriend Tommy Fury, appeared on series five of Love Island, in 2015.

Since her appearance, she’s racked up a following of more than six million on Instagram.