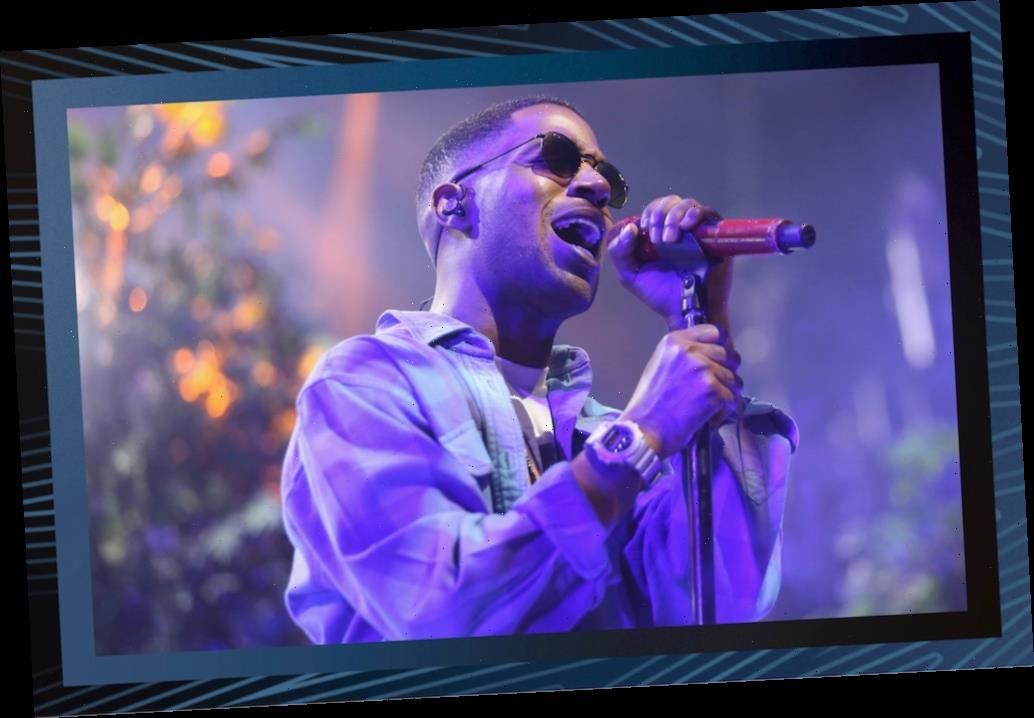 Loneliness has always had a place in pop music, from “Are you lonesome tonight?” to “My loneliness is killing me.” What else are songs, if not a way for artists to reach out across the vast stretches of space and time that separate them from their listeners? A great song can make you feel less alone in the world, or reflect your solitude back in a new form. Right now, with much of the world staying far away from their friends and loved ones in the name of public health, those songs feel more appropriate than ever. Here, as part of Rolling Stone‘s weekly playlist series, “Music at Home,” are 18 songs to remind you that everyone else out there is feeling lonely these days, too.

(Find this playlist on Spotify here.)

The catchiest song in the world right now? El Conejo Malo’s toast to someone who’s just fine dancing by herself, thanks: “She’ll call you if she needs you/But for now she is alone.” This song would be ruling the clubs if any were open; it also sounds pretty sweet in an empty living room.

Take it back to 2008, when the future was full of promise and the lonely stoners out there still had a shot at resuming their social lives at some point. It’s okay if you find yourself relating a little more than usual to “Mr. Solo Dolo” these days.

A beat that’s perfect for those moments when you’re so bored that you feel like you’re about to start bouncing off the walls, plus three vocalists (Damon Albarn, Roots Manuva, and Martina Topley-Bird) who sound like they’re on different planets.

Wilco, “How to Fight Loneliness”

Jeff Tweedy has some advice: “Shine your teeth ’til meaningless/Sharpen them with lies.” Okay, maybe he’s not being completely sincere, but those gently descending acoustic chords are a genuine gift to anyone feeling stressed out.

Joni Mitchell takes a long drive by herself in the desert on this heartbreaker from 1976’s Hejira. She searches for the meaning of life in the sky and confides in Amelia Earhart’s ghost before giving up and checking into a motel. It’s one of the best songs ever about how isolating the life of a creative artist can be.

Roy Orbison, “Only the Lonely”

Orbison raised the lonely-heart pop song to the level of the sublime on this 1960 classic. No wonder it’s the song Bruce Springsteen cited by name when he wanted to set the mood in the opening lines of “Thunder Road” 15 years later.

“It’s hell on earth and the city’s on fire,” Frank Ocean sings sweetly on this Blonde highlight. His empty-bed lament sounds better than ever in the hell-on-earth known as the summer of 2020.

Nico, “Wrap Your Troubles in Dreams”

Nico really knew how to convey that desperately lonely feeling when she sang. This song from 1967’s Chelsea Girl, written for her by Lou Reed, offers a nicely ambiguous note of relief: “Wrap your troubles in dreams/Send them all away/Put them in a bottle, and across the seas they’ll stay.”

Carole King, “So Far Away”

“Doesn’t anybody stay in one place anymore?” Well, yeah, that’s kind of the problem — we’re all stuck in place. This song is still an all-time tearjerker if you’re missing anyone’s face at your door.

A snappy goodbye to an ex who leaves you feeling lonelier than you were before you saw them, with a particularly choice bridge: “‘Cause nobody butters me up like you/And nobody fucks me like me.”

Deerhunter’s 2010 album Microcastle opens with a minute and a half of beautiful guitar distortion, followed by this creepy yet tender plea for someone to lock the singer up in a concrete cell.

“Well, I’m looking at the snowflakes, and they all look the same/And the clouds are going by me, they’re playing some kind of game.” This 1989 song makes being snowed in sound dreamily romantic.

Cohen’s catalog is full of last-call confessions, but none hits with quite the same “four in the morning, the end of December” intensity as this 1971 song in the form of a letter to the Romeo in a raincoat who broke up his last relationship. He’s still smarting from what happened between them: “I guess that I miss you, I guess I forgive you.”

Hop Along, “Happy to See Me”

The rest of the band drops out so Frances Quinlan can sing unaccompanied about sorting through mixed feelings while listening to the radio and cruising weird videos on YouTube. (The one she ends up watching was recorded by someone’s dad at 4 a.m., the same time as Leonard Cohen wrote his letter.) It’s the quietest moment on 2015’s Painted Shut, and one of the most powerful.

Neil Young, “On the Beach”

The entire second side of 1974’s On the Beach is Neil at his loneliest. It peaks with this song’s zonked-out, alienated blues. “I need a crowd of people/But I can’t face them day-to-day” resonates even more in the era of the socially distanced seashore.

Four minutes of keyboard drone and eerie memory from the Midwestern masters of minimalism, off 1999’s Secret Name.

Hopefully you’re breathing a little easier than you were before you began this playlist. Ease those last cares away with this ambient cornet piece from 2014’s exceedingly soothing Alternate Moon Cycles.