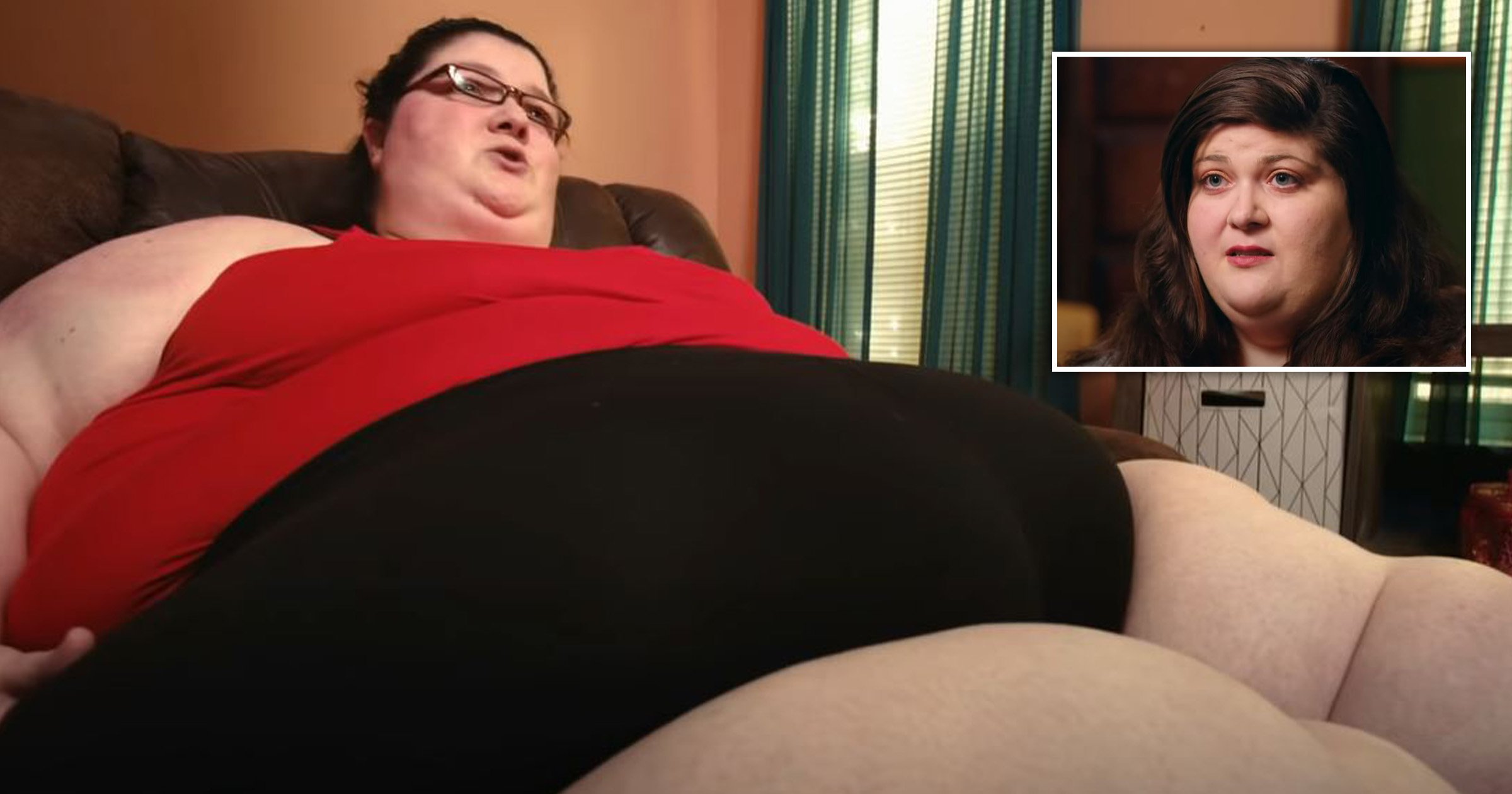 Former My 600lb Life star and TikTok dancer Gina Marie Krasley has died at the age of 30.

The sad news was confirmed by her family, who shared that she died at her home in Tuckerton, New Jersey on August 1.

Their tribute went on to share her love of dancing and made reference to a movie role from when she was younger, but there was no mention of her time on the TLC reality show.

It continued: ‘Born in Galloway, NJ, Gina has been a lifelong resident of Ocean County, living in Forked River, Barnegat and Tuckerton for the last 6 years.

‘Her greatest passion was dancing and she would make up dances with her sister and kids in the neighbourhood growing up. She started the “dancing has no size limit” TikTok trend and she dreamed of one day opening up a dance studio for special needs children.

‘Gina once appeared in a movie when she was younger called Walking to the Waterline and she enjoyed playing video games and spending time with her family.’

Her cause of death has not been shared.

Krasley’s popularity on TikTok saw her amass over 200,000 followers on the video clip sharing platform, where she shared her dancing videos.

According to reports, her death came just weeks after she revealed she was struggling with an unidentified illness that had left her fingers numb and her legs in pain, rendering her immobile.

Krasely appeared on season eight of My 600lb Life, with her episode airing last January, as she sought help from bariatric doctor Younan Nowzaradan at his Texas clinic.

During the show, she revealed that she had turned to comfort eating after struggling with the attention her older sister Ali received when she was diagnosed with agoraphobia at the age of 11.

Krasely was seven-years-old at that time and by early high school weighed more than 300lbs, before later reaching over 600lbs.

During the course of her episode, she struggled to lose 51lbs, but since the end of the show had reportedly lost much more weight.

She is survived by her wife of six years, Elizabeth ‘Beth’ Krasley, her mother Cathy Devereux and sister Ali Samuels.