A WOMAN has described how she missed her cancer until it made its way out through her navel.

Kari Neumeyer, from north-west US, was diagnosed with what’s often dubbed the “silent killer” cancer. 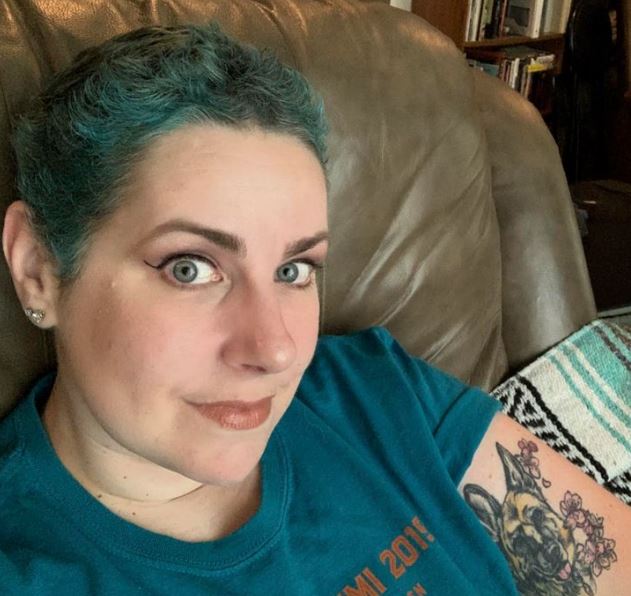 It so often crosses over with common health problems that it’s not caught until the cancer is already advanced.

Women are also largely unaware of the symptoms or put off seeing their GP, surveys show.

But Kari, writing in Huffington Post, says she was familiar with ovarian cancer symptoms.

She had gotten a leaflet on the disease, having done a charity awareness walk a decade before her diagnosis, in April 2020, at the age of 44.

The writer still missed the signs, however, saying there were no drastic changes to her health.

It wasn’t until she saw a dermatologist for a small growth in her belly button that things became clearer.

Kari said: “I had a small growth, the size and color of a pencil eraser, in my navel. When the dermatologist removed it, he thought it was something harmless. The biopsy said otherwise.

“If my cancer hadn’t found its way out of my body through my navel, it probably would not have been discovered until after it disrupted other essential organs like my liver, kidneys or lungs.

"It could have been a death sentence.”

Kari does not reveal the medical diagnosis or explanation for the growth out of her navel.

But it has been documented by medics before, in relation to pelvic, abdominal, urinary tract or gastrointestinal cancers.

These are typically called a Sister Mary Joseph nodule – named after the nurse who first flagged the symptom back in the 1800s.

The cancer spreads from the primary site to the umbilical region – behind where the belly button sits.

Generally any new bump, lump, skin change should be looked at by your GP. 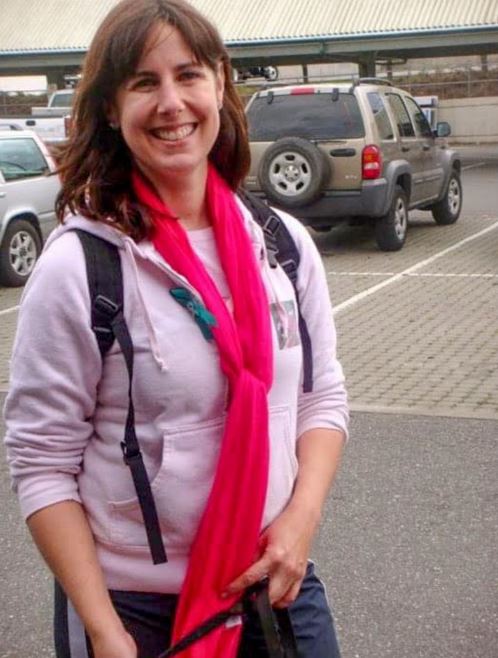 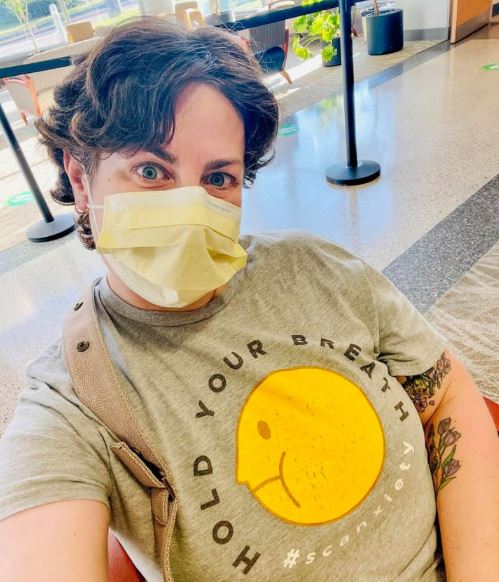 Sister Mary Joseph nodules are very rare, with only a few cases published in medical literature.

Kari said: “My CT scan showed that each ovary had been overtaken by tumors the size of small citrus fruit, and I had a third tumor the size of a larger citrus fruit in the center of my abdomen.

“The cancer had spread up through my umbilicus and out my navel, which was, as far as I knew at the time, the only symptom I had.

“In hindsight, I did have excruciating back pain six months before I was diagnosed. I thought I’d strained my back lifting my 85-pound elderly dog.

“I recalled intermittent sharp chest pains in recent years. My internet research at the time convinced me it was heartburn, most likely from overindulging in processed carbohydrates and chocolate.

“Waiting it out at home was preferable to sitting in an emergency room for hours, and I never thought to mention it to anyone. It only occurred to me that this could have been a sign of ovarian cancer after 13 months of racking my brain trying to think of symptoms I missed.”

Persistent indigestion and back pain are also listed by the NHS as symptoms of ovarian cancer, along with fatigue, weight loss, a change in bowel habits or painful sex.

Kari was given chemotherapy before doctors discovered it wasn’t working because she had a rare type of ovarian cancer.

She went on to have her ovaries, fallopian tubes, womb, omentum, cervix and 10 inches of her colon removed, and a scan revealed there was no disease left.

However, “ovarian cancer is considered a chronic illness”, Kari says.

“Even with the removal of all those organs, the cancer can come back elsewhere. But I don’t feel any closer to dying than I was a year ago.”