Loose Women star Nadia Sawalha, 55, who has been married to TV producer Mark Adderley since 2002, has opened up about the “massive row” they’ve had over their 18th wedding anniversary. The ITV presenter told This Morning presenter Ruth Langsford, 60, all about why they’ve had an argument in the first place.

We had a massive row.

It all comes after Ruth brought up the subject of Nadia and Mark’s wedding anniversary on Loose Women today.

The This Morning host started the discussion by stating: “It’s your wedding anniversary very soon,” to which the EastEnders star corrected Ruth by saying: “No, I just had it.”

Carrying on their conversation, Ruth continued: “How many years?” and Nadia replied with: “18 years.”

The ITV host went on to ask Nadia about how she and Mark celebrated in lockdown. 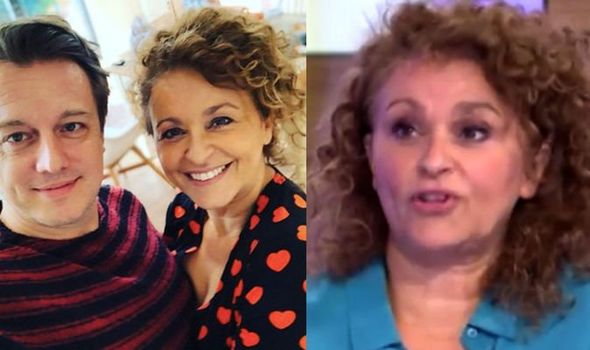 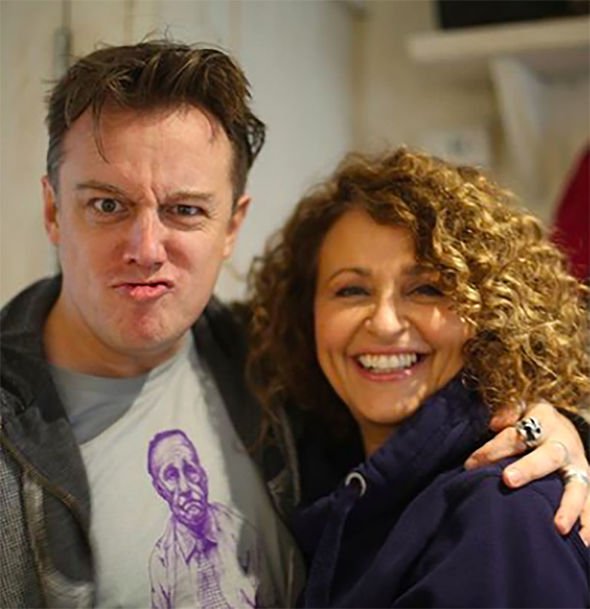 Recalling what they got up to on their special day, Nadia confessed: “Well, we forgot it,” which left herself and Ruth in hysterics.

The TV star continued: “And then we had a massive row the next morning.

“We had kinda a nice time.”

Soon after, Ruth proceeded to ask: “Both of you forgot it?” which led Nadia to discuss their heated situation further. 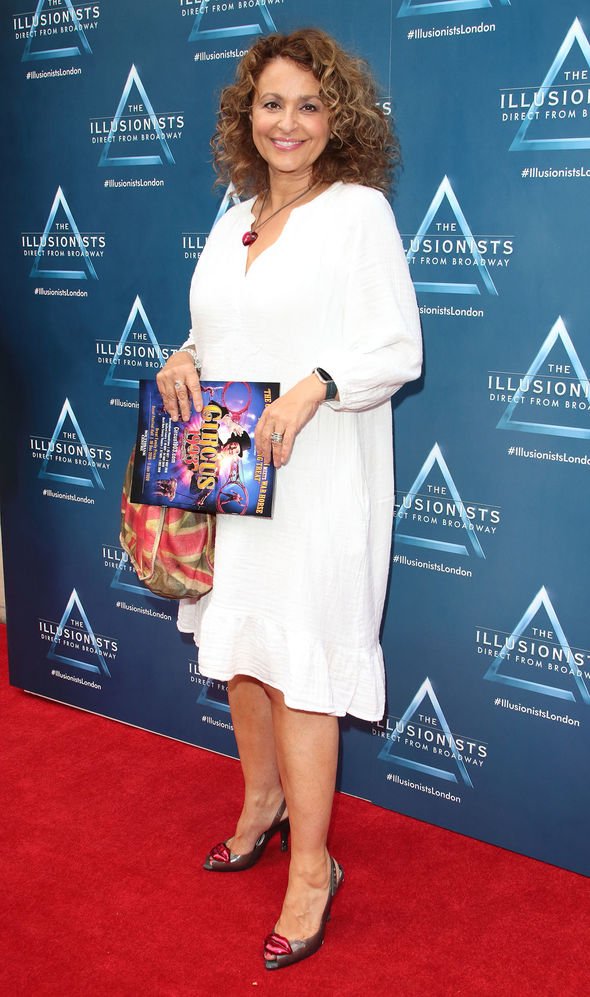 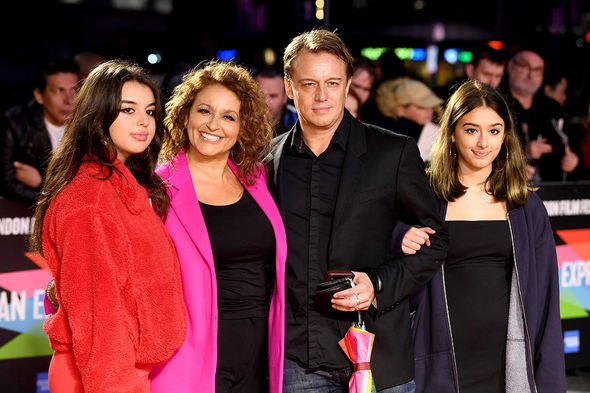 The small-screen star admitted: “Well we both thought it was 17 years and then it was somebody on our YouTube channel that reminded us.

Nadia, who shares her two children Kiki-Bee Adderley, and Maddy Adderley, 17, with Mark moved on to reveal how on Valentine’s Day she had asked her partner to renew their vows.

The mother-of-two confessed how “he’s always the romantic one” in their marriage, but she wanted to do something for him.

Meanwhile, Nadia previously spoke out about how she first felt “neurotic” in the early days of the coronavirus lockdown.

The ITV favourite exclusively told OK! about whether being homebound with her partner had improved their relationship.

Nadia remarked: “I would, actually.

“I think at the beginning it was really hard because I was neurotic and I was really over responding to everything, watching the news the whole time, being hysterical, which is not really like me, actually.”

Nadia, who played EastEnders character, Annie Palmer, from 1997 until 1999, continued: “And then I decided I just couldn’t watch the news and I didn’t want it on in the house and all of that, but I came out of that because, of course, you want to be informed.

“But, Mark was still in that place of reading and watching everything so every five minutes there would be a: ‘Oh my God, you won’t believe it!’ and I’d be like: ‘Oh my God, what?'”

The presenter also addressed how she and Mark previously “fell out” when they weren’t “on the same foot”.

Nadia explained: “We fell out about that quite a lot at the beginning and we really weren’t on the same foot with the way we wanted to handle it.”

Related posts:
Latest News:
Tristan Thompson becomes a U.S. citizen: "I’m now truly living the American dream"
Tricky brainteaser asks puzzlers to find the man with no moustache
Victoria Derbyshire praises NHS as she recalls breast cancer diagnosis ‘Thought I’d die’
Who was Margaret Thatcher’s father? Everything you need to know
Recent Posts
This website uses cookies to improve your user experience and to provide you with advertisements that are relevant to your interests. By continuing to browse the site you are agreeing to our use of cookies.Ok