Naga Munchetty has backtracked after claiming there is “no way” she is doing Dry January. The BBC Breakfast regular spoke out on a dicussion she’s had with her husband James Haggar on her new Radio 5 Live show.

The 45-year-old admitted she shouldn’t be making herself “feel better” with food and alcohol any longer.

The broadcaster said she “can’t keep relying” on those indulgences, as the UK spends January in national lockdown.

Dry January is a popular movement in the country, which sees many forgo drinking in the first month of the year.

Naga’s co-star quipped she’d only made the decision as she had no option of going out, as restaurants and bars remain shut due to the pandemic. 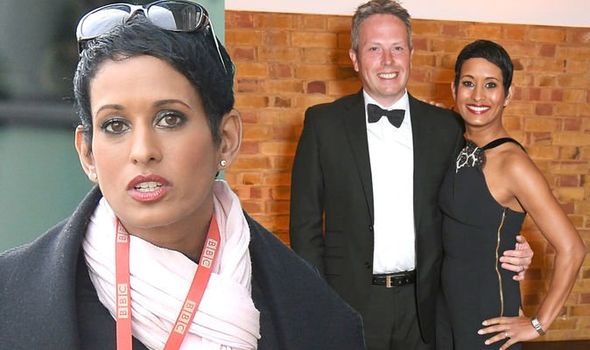 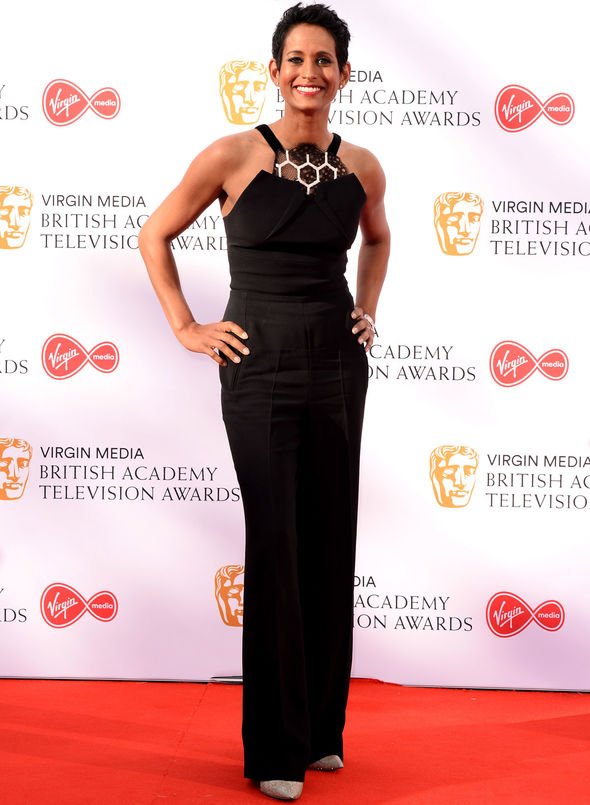 The presenter revealed her decision during the second broadcast of her new role earlier this week.

“I’ll tell you where I’m at right,” she had started. “Before the [lockdown] announcement, I was like, ‘There’s no way I’m doing Dry January.

It was then that Naga’s colleague interjected, telling her: “You can’t go out anyway!” 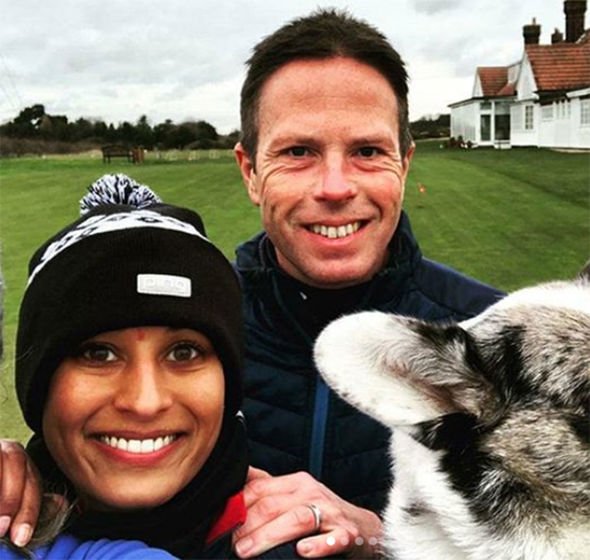 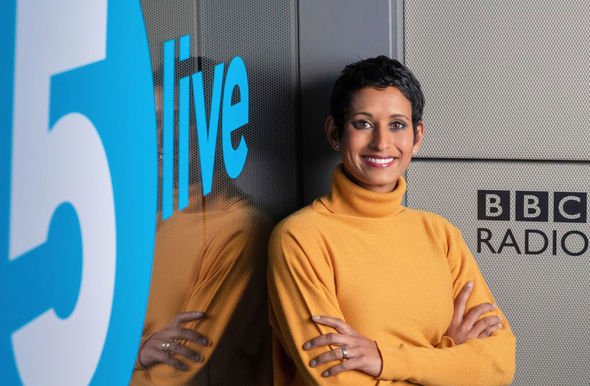 “But then when I heard the announcement, I thought, you know what, no.”

Naga recalled: “I spoke to my husband last night, and I said, ‘No I think I may just stop drinking.

“I can’t keep relying on something… food, wine, whatever, to make me feel better’.”

She added: “There is that almost kick back.”

Naga has spoken candidly about life away from BBC Breakfast, during her first permanent week at BBC Radio 5 Live.

She previously told fans that she couldn’t wait to start work on the mid-morning show, which was previously presented by Emma Barnett.

The small screen favourite will host Monday to Wednesdays, while continuing to host BBC Breakfast Thursday to Saturdays.

The BBC star previously said she was “very excited” about the new position.

She jumped at the opportunity after working as a stand-in presenter over the summer.

However, she did point out that former host Emma, who is moving to Woman’s Hour on Radio 4, had left big shoes to fill.

Naga Munchetty returns to BBC Radio 5 Live on Monday at 10am.