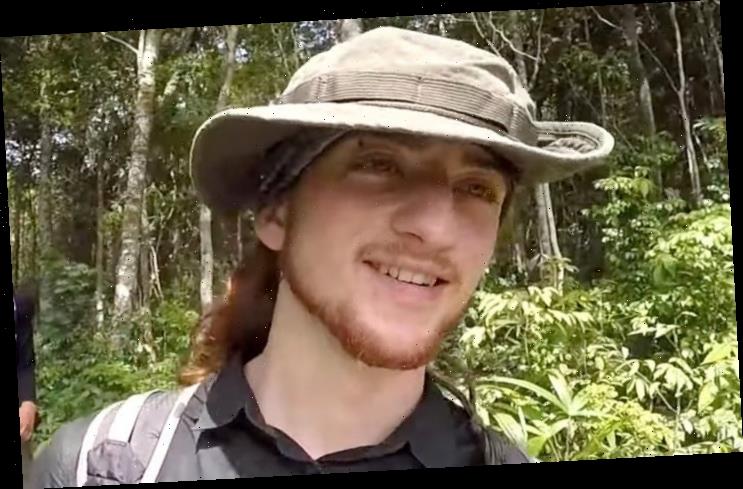 After the actor-turned-activist suddenly collapsed during a run, his stepfather writes in an emotional Facebook post that his death at a young age is ‘unfair and meaningless.’

AceShowbiz -Former child actor Raphael Coleman has died at 25. The Brit, known for playing Eric Brown in “Nanny McPhee” alongside Emma Thompson, passed away on Friday, February 7 after he suddenly collapsed during a run.

His mother Liz Jensen confirmed the news on Twitter, writing along with a photo of her son, “Rest in peace my beloved son Raphael Coleman, aka Iggy Fox. He died doing what he loved, working for the noblest cause of all. His family could not be prouder. Let’s celebrate all he achieved in his short life and cherish his legacy.”

Raphael, who later took the name of James Iggy Fox, turned to activism after studying zoology at the University of Manchester. His mother shared a link to an essay that Raphael wrote for the organization Extinction Rebellion’s publication in which he explained that he decided to move on from wildlife conservation because “as an activist my voice could be far more influential than it had been as a scientist.”

Extinction Rebellion updated the essay with a statement atop it, acknowledging his contribution for Indigenous rights before his sudden passing. “James ‘Iggy’ Fox died on 6 February. He was 25, had given up a career in science to join XR and fought hard for the cause, especially for Indigenous rights. Iggy was a burning bright soul and he will be deeply missed by us all. Here is the article he wrote for issue 3 of The Hourglass newspaper,” it read.

In an emotional Facebook post, his stepfather Carsten Jensen shared his grief over the actor’s death at a young age. “To die young,” he began the post. “I guess there’s nothing that makes you see death as unfair and meaningless as when a young person dies. It’s life itself that’s sabotaged. It just happened to my wife, Liz, whose youngest son, Raph of only 25, died last Friday. He collapsed without prior health problems in the middle of a trip and could not be restored.”

“I got to know raph when he was six years old, and we were so close,” he went on sharing, “I will never forget you, we say in a farewell greeting to the dead. But when it’s your own child, it’s your genes, your whole body, something greater than the word I who forever refuse to accept the judgment of death. ‘Raph wasn’t my child, even though I was close to him. But I can feel it myself. I see it in his mother’s eyes, and I hear it in her voice, the irreversible loss of the most precious thing in life.”

Describing Raphael as “old-wise” growing up, “extremely literate and loved to lecture adults with his always astonishing knowledge,” Carsten went on citing Raphael’s works, both an an actor and an activist. “He was a child actor in the popular British Comedy Nanny McPhee, where he played himself with great talent, a little redhead boy who was always mixing explosive chemical ingredients. He had several roles, was rewarded and could have chosen a career as an actor,” he wrote.

“But he wanted to be a scientist, not to blow up something, as his figure in Nanny McPhee, but to save the planet,” he continued of the actor’s transition into a scientist and then an activist. “He became a biologist, suited to a Buddhist monastery in Thailand, spent a year in Costa Rica’s jungle and six months in Indonesia, where he qualified for a certificate as a diver.”

He remarked, “Death turned off raph, but it did not turn off the light that burned in him, because no one who has known him has been unaffected by it or will forget it, and that is how he lives on.”