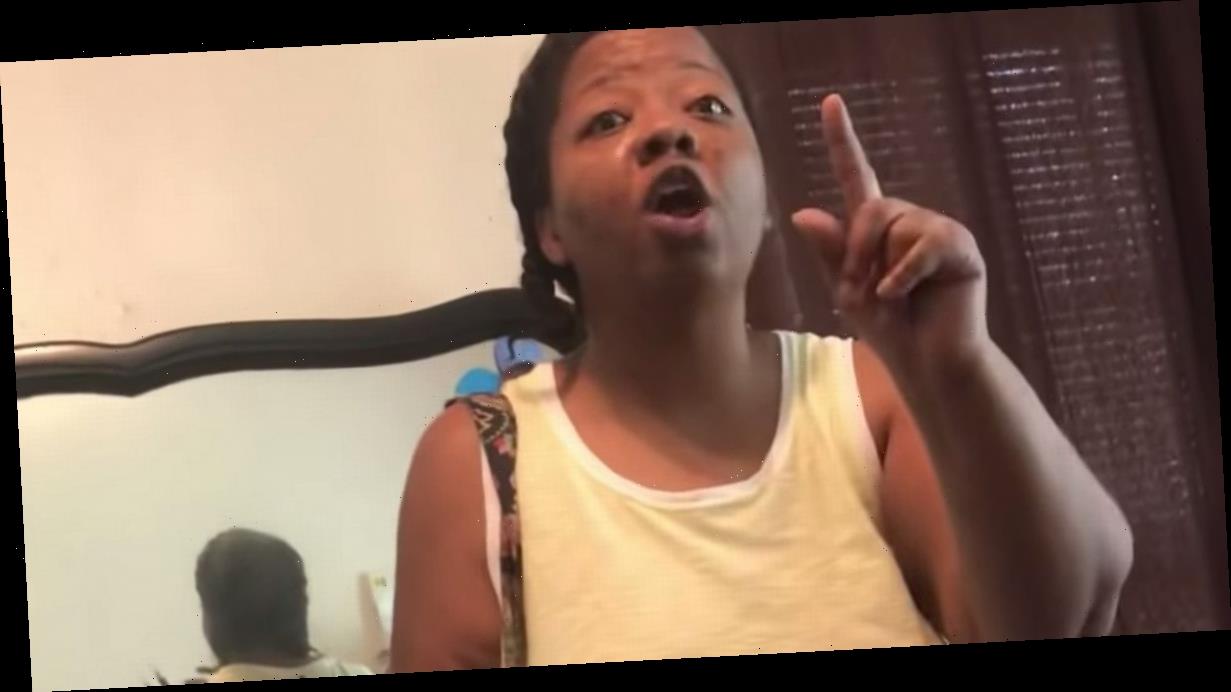 A grandmother has gone on an epic rant at her daughter saying she's not an automatic babysitter.

Quayla Ann filmed her mother, who appears to have been at home with her baby grandchildren all day, as her daughter arrives home.

She explodes into an epic rant, telling Quayla Ann, what she thinks before leaving the children's mother to take over.

She says: "Because I became a grandparent doesn't automatically make me the babysitter, or a daycare.

"True grandparents are supposed to raise their children right so where y'all start having kids y'all can financially provide for your own children, and secure their daycare, so you can go to work, so you can go out, you can do anything else.

"True grandparents are supposed to be able to call their grandkids, y'all supposed to come over and visit."

The gran from Texas, USA adds: "Everybody's time is valuable. We have our own life. We worked very hard to get everybody out of the house. Why would we want to raise your kids and keep your kids?

"We are supposed to be gardening, going to the senior citizens place, bingo, and all that other f*****g s**t.

"What do you think we raised y'all for, to take care of y'all kids.

"You see what it is, y'all think we should do that as you got a sense of entitlement. You all think just because I'm the grandma that you're supposed to push your kids off on me. But that's not how it goes."

Her four-minute monologue was later uploaded to YouTube and appears to have resonated with many fellow grandparents, who feel her pain.

The clip has already been watched more than 803,000 times, since it was uploaded at the end of December.

One commenter said: "This woman just stated all the facts."

While another added: "She is right. She raised her kids already."

And a third added: "This needs to be a public service announcement. This lady is preaching and keeping it 100!!"