NASCAR’s Cory Lajoie: I ‘Shared a Laugh’ With Ryan Newman After Wreck

“We shared a couple laughs [about the time] we went to that little slick track in Pocono called S&S [Speedways],” Lajoie, 28, said on SiriusXM’s NASCAR Radio on Thursday, February 20. “For whatever reason, Newman and I always found each other, and his big ass looked like Bowser in that little go-kart. We’re sliding around and smashing into each other, and his head is so big he had to hold the roof up because his head was smashing into it.”

He continued, “So we shared a laugh over [that]. I said, ‘Man, it was almost like we were back at that slick track in Pocono but unfortunately, we were going 200 miles an hour instead of seven.’ And he thought that was funny.” 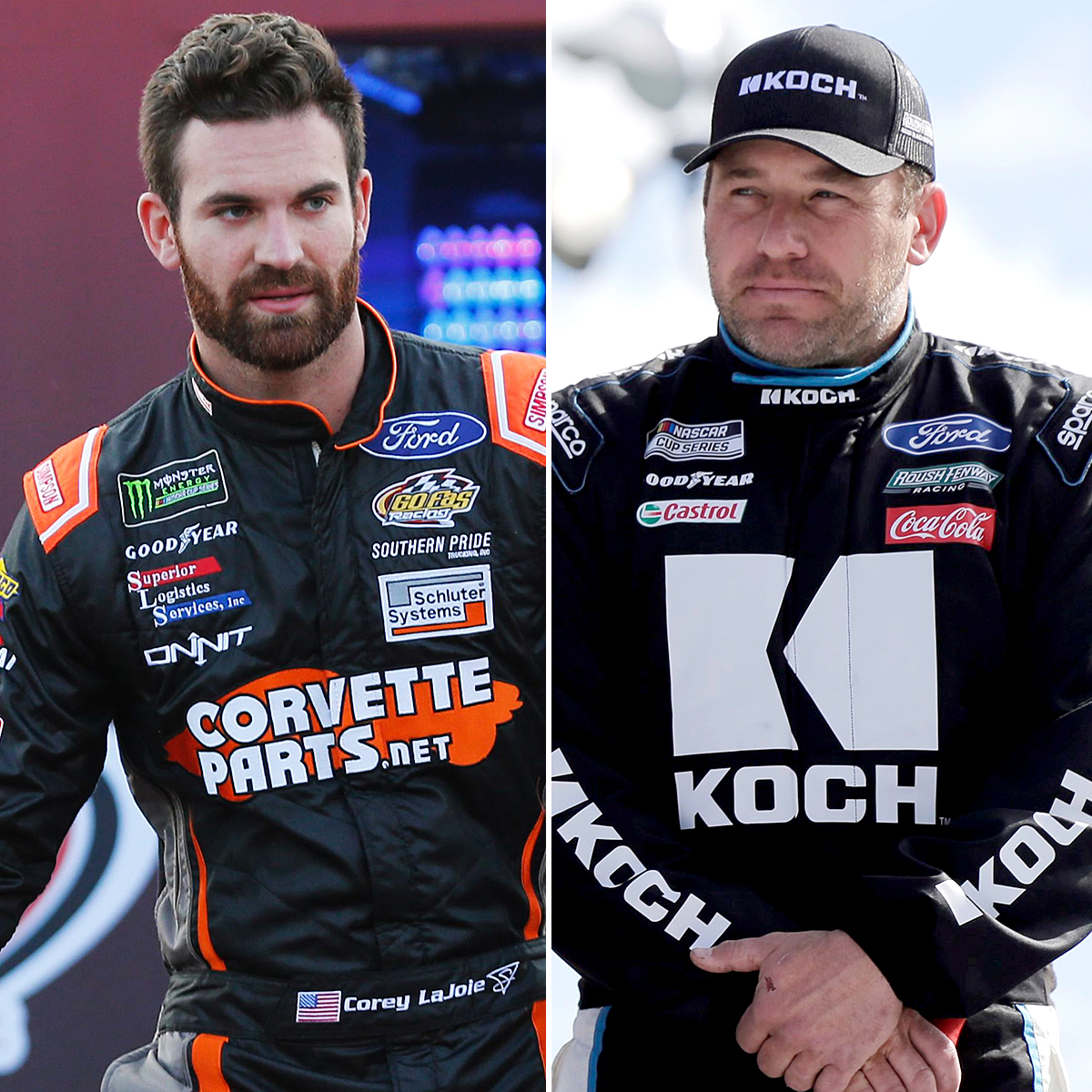 The North Carolina-born driver slammed into his opponent during their final lap at the Daytona 500 race on Monday, February 17. Newman, 42, was transported to Halifax Medical Center in Daytona Beach, Florida, due to injuries he sustained from the accident. He was “in serious condition” but was expected to make a full recovery since his wounds were “not life threatening,” according to a statement posted by his team to Instagram.

The following day, Newman’s team confirmed that the NASCAR star was showing “great improvement” after the wreck. “The veteran driver is fully alert and walking around Halifax Medical Center,” the statement read. “True to his jovial nature, he has also been joking around with staff, friends and family while spending time playing with his two daughters [Brooklyn and Ashlyn].”

Roush Fenway Racing confirmed that Newman was released from Halifax Medical Center on Wednesday, February 19. In sharing the news, the organization posted a photo of the athlete walking out of the hospital while holding his children’s hands.

Days before his scary wreck, Newman confirmed that he and his wife, Krissie Newman, have chosen to part ways. The Indiana native wed Krissie, 42, in 2004.

“After 16 years of marriage, Krissie and I have decided to amicably separate,” a joint statement from the pair read on February 13. “We will continue to jointly raise our girls, while remaining friends and continuing to work together supporting Rescue Ranch. Thank you for the years of support and friendship. We ask that our daughters’ privacy be respected at this time.”