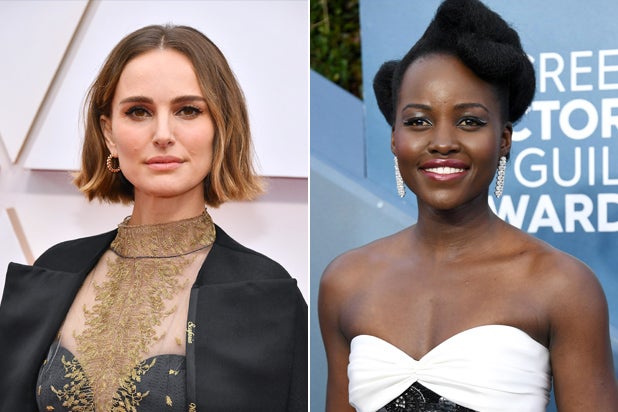 The series, titled “Lady in the Lake,” is an adaptation of the 2019 novel of the same name by Laura Lippman. Set in 1960s Baltimore, the series centers on Maddie Schwartz (Portman), a housewife and mother who is pushed by an unsolved murder to reinvent her life as an investigative journalist. The case sets her on a collision course with Cleo Sherwood (Nyong’o), a hard-working woman juggling motherhood, many jobs and a passionate commitment to advancing Baltimore’s Black progressive agenda.

Har’el is co-creator and co-writer on the series with “The Man in the High Castle” alum Dre Ryan. Har’el will also direct.

“Lady in the Lake” marks the first foray into television for Portman and the first for Nyong’o since appearing in the African series “Shuga” in 2012. Both actresses will serve as executive producers on the series alongside Ryan, Har’el and producing partner Christopher Leggett through her production company Zusa.