NBC has been unveiled as the network behind the U.S. version of John de Mol’s Million Dollar Island (working title), the high-stakes social experiment that will be produced by Stephen Lambert’s Circle and Gogglebox producer Studio Lambert.

De Mol’s Talpa is producing the Dutch version, revealed exclusively by Deadline in January, which is set to air on Sunday on SBS6, with Amazon Prime Video taking day-and-date SVoD second window in The Netherlands.

Lambert’s outfit is also producing a UK version and the move represents the first time the veteran UK formats guru and Voice and Big Brother creator de Mol have combined.

The social experiment competition sees 100 contestants forge friendships and build alliances as they plot to stay on a remote desert island for up to 50 days and compete to win their share of the ultimate $1M prize. Upon arrival each contestant is given a bracelet worth $10,000. During their time on the island, contestants gain and lose bracelets through various challenges, but when a player leaves the island, they must choose who will receive their portion of the money.

“We’re excited to partner with a powerhouse team to bring this fresh and bold social experiment to NBC,” said Jenny Groom, Executive Vice President, Alternative Programming and Development, NBC. “This series is sure to entertain with ever-evolving alliances, trust, deceit and the ultimate will to survive.”

Lambert said: “The storytelling and strategy, along with a breathtakingly beautiful and remote landscape, will combine to offer viewers a gripping competition.”

Demi Lovato Exits As Star In NBC Comedy Pilot ‘Hungry’ Over Scheduling, Will Remain As EP 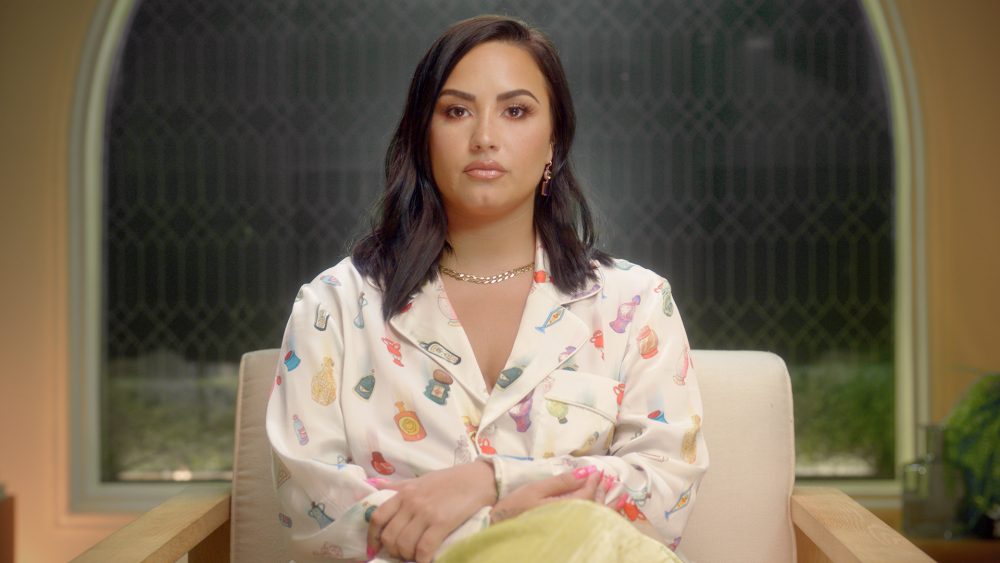 Richard Flood On His Exit, Final Arc & What Could’ve Been For Hayes & Meredith