NCIS viewers adore sitting down and watching Agent Gibbs (played by Mark Harmon) work out the truth behind a heinous crime. Over the years viewers have come to rely on Gibbs to get the job done in the best way he can. However, the CBS paragon has also learned to rely on his team.

Mark’s team is made up of a number of wacky and wonderful colleagues who are eager to do the right thing.

Perhaps the most important member of the team is Abby Sciuto (Pauley Perrette), the NCIS forensic scientist.

Abby is the anchor of the team, as she usually comes up with the key ingredient which eventually solves many of the cases.

However fans have now spotted a glaring error involving one of her large, sophisticated machines – the Mas-Spec. 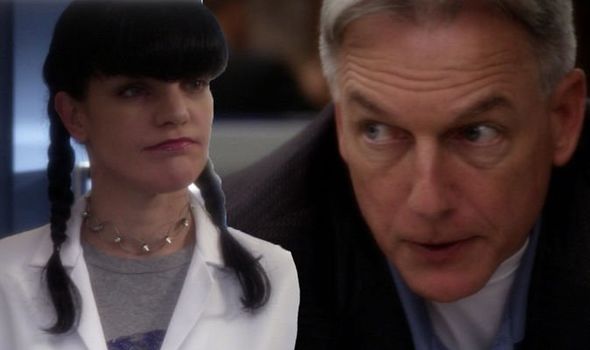 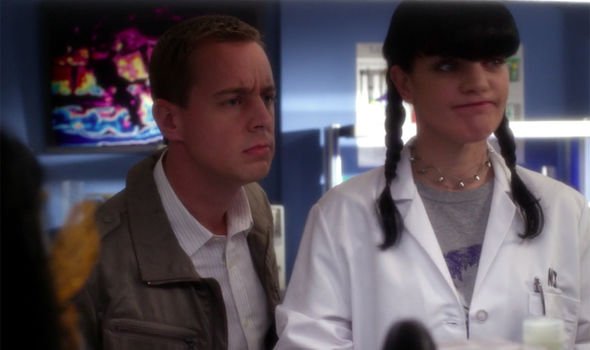 The computer in question is supposed to break down and analyse the various ions inside chemicals, substances, etc.

And during season seven, episode 11 – titled: Ignition – Abby’s device failed her, as pointed out by one of the show’s fans.

The fan in question explained that, while the Mas-Spec was supposed to determine that Kerosene was present in a crime scene, this could not have happened.

The fan wrote: “Abby’s Mas-Spec determines that Kerosene is present with the molecular formula C25H52. 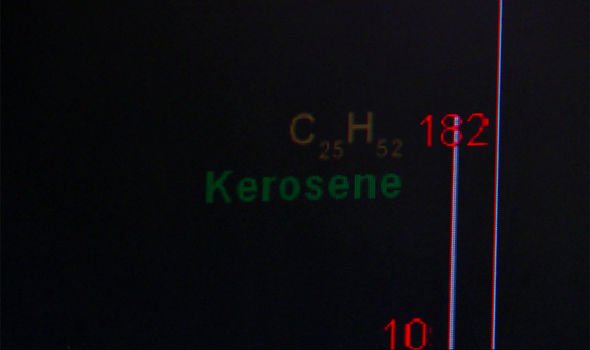 “That’s the formula for Pentacosane. Kerosene doesn’t have a specific formula.”

Of course, this puts a number of things into disarray when realised.

First and foremost, though, is the issue of the wrong perpetrator being chased down by the team later in the episode.

While it is not ever truly realised whether the machine aided in catching the wrong person, viewers will certainly go forward with a little more suspicion surrounding the huge machine.

This isn’t the first blunder that has befallen Abby over the years, unfortunately.

Most recently viewers have pointed out Abby’s photo taking in season five.

During a slew of photos, fans spotted an inconsistency with the photo and real life.

As she took a photo of McGee (Sean Murray) viewers saw the TV behind him showing a news report.

But when the show switched to another shot the TV had changes dramatically.

A fan noted: “Abby takes a picture of McGee and the picture is displayed on the screen.

“However the TV behind McGee has a different picture in the photo to what it is when we see Abby take the picture.”

NCIS season 17 is available to watch on CBS All Access and Fox UK.