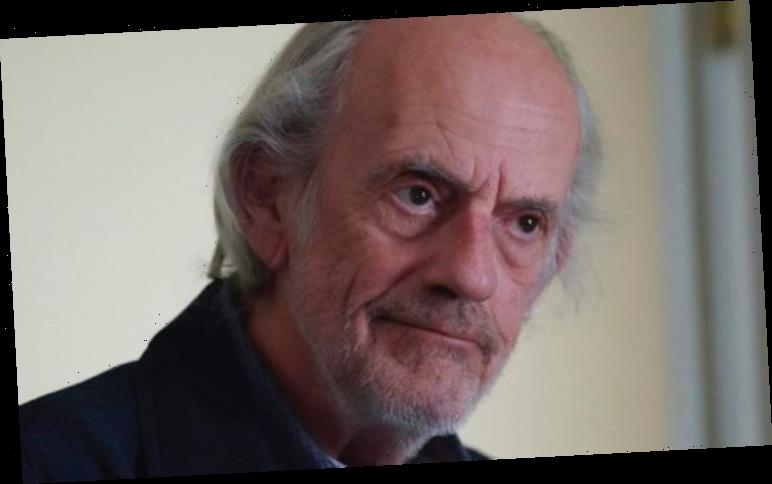 Despite the coronavirus pushing back production on season 17, NCIS still managed to wrap up its current run with a thrilling new episode on CBS. While most reactions were positive, some viewers couldn’t help picking up on a glaring historical blunder.

Due to the ongoing coronavirus pandemic, production of season 17 of the thrilling crime series was pushed back to an unknown date.

Although the majority of season 17 had been completed, the scripts for the final four episodes will be rolled over to the beginning of season 18.

This means fans will likely not get to see the highly anticipated 400th episode celebration until some time in 2021.

Moving beyond the production issues, episode 20, The Arizona, served as a touching and effective season finale for the time being. 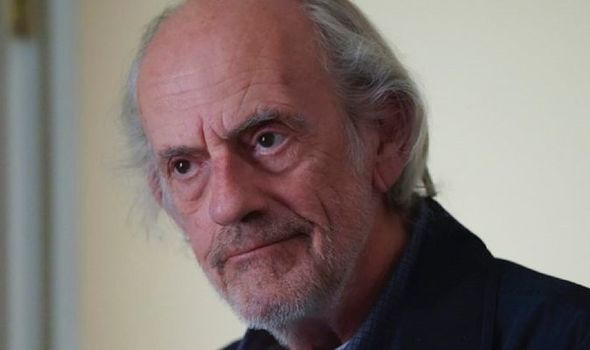 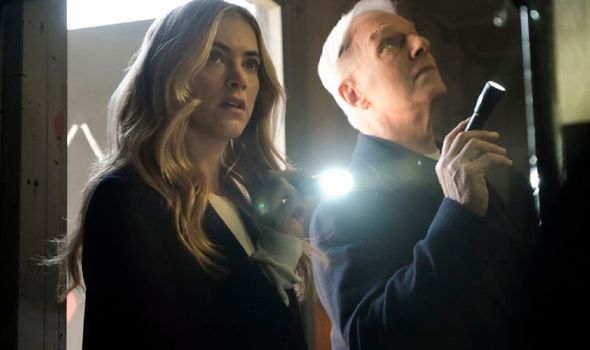 Back to the Future’s Christopher Lloyd guest starred in the latest case, playing Joe Smith, a veteran claiming to have been on the USS Arizona during the historic attack on Pearl Harbor.

On December 7th 1941, the Japanese Naval Air Service launched a surprise attack on the US base of Pearl Harbor in Honolulu, Hawaii.

The attack was a devastating blow to the US’ efforts during WWII, and tragically caused many civilians and military personnel to lose their lives.

As the former US sailor demands the right to be buried aboard the vessel, Gibbs (Mark Harmon) and the rest of the team race against the clock to verify his identity so they can fulfil his request. 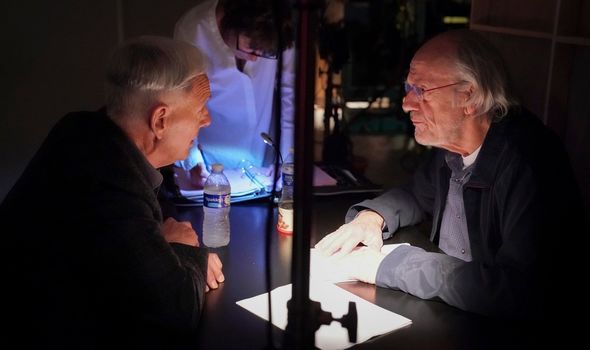 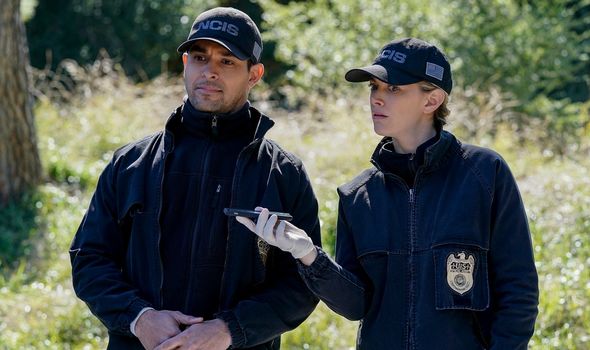 The episode was a touching tribute to the survivors and fighters of Pearl Harbour, as well as being dedicated to heroes fighting abroad in various wars.

Episode 20 drew positive reactions from fans for its respectful representation of US veterans.

One fan took to Twitter after the episode and said: “I’ve been watching since day one of this series. Bravo to the writers of this amazing, outstanding, heartfelt episode. Thank you NCIS for shedding light on the heroes of the USS Arizona.”

However, some fans were rather bemused when it appeared two members of the NCIS team failed to brush up on their history before taking on Joe’s case.

The attack on Pearl Harbor is arguably one of the most well-known events in naval history, yet Bishop (Emily Wickersham) and Torres (Wilmer Valderrama) were stumped when it came to remembering the specific details.

The Arizona was one of the most prominent vessels that was attacked by Japanese forces, and most fans would expect any NCIS agent to have a rough idea what happened on the ship.

During the episode, fans took to Reddit to express their surprise when Bishop and Torres revealed their history knowledge was severely lacking.

Redditor mlanski67 said: “Bishop and Torres not knowing anything about the attack or the deaths on the Arizona? Sad.”

Not only do the apparent naval experts not know how many lives were lost during the attack of the Arizona, another fan noticed an even more egregious error.

They added: “The number of deaths on the Arizona I can give them a pass for but not knowing December 7th, 1941?”

Of course, not everyone can list significant WWII dates on the top of their head, and in any other show the agents would be given a pass.

Unfortunately, Bishop and Torres frequently deal with naval history, so the date of a major event like Pearl Harbor should come naturally.

Despite this blunder, the episode will still go down as a surprisingly profound and fitting conclusion to season 17.