Neil Gaiman and Amanda Palmer split up in quarantine 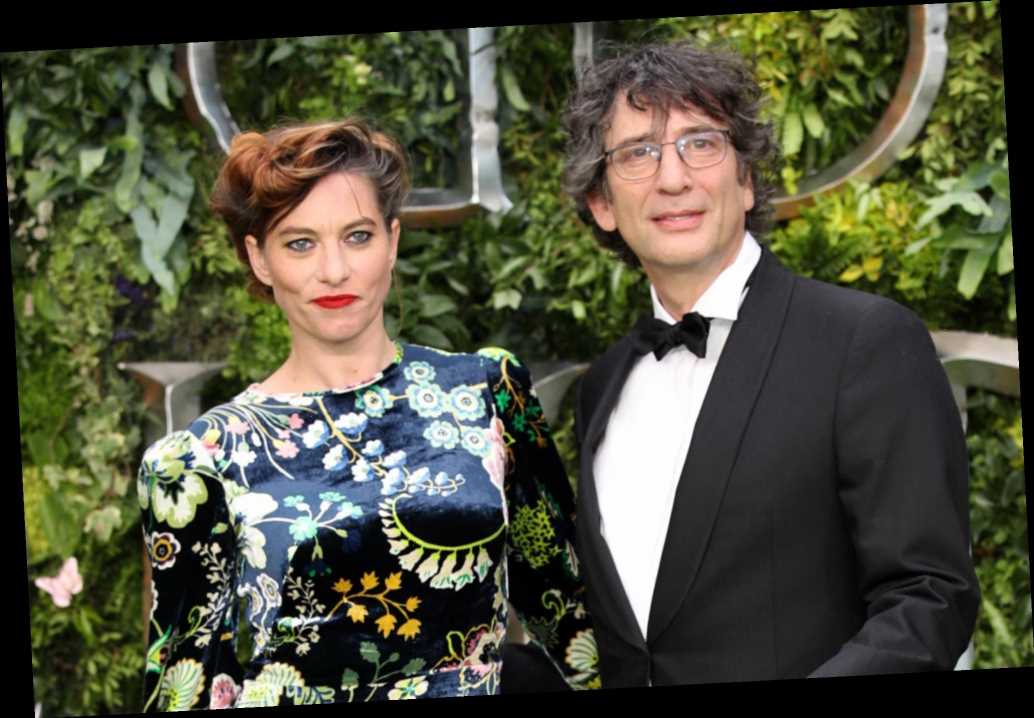 “Since people are getting confused and asking and my phone and inbox is blowing up with ‘where‘s Neil?’ a few times a minute … I can only gather that he’s finally told the internet that he’s left New Zealand, and I thought I would come here with a short note,” Palmer wrote on her Patreon Sunday.

“Neil moved to the UK, my heart has been broken, and I am really struggling,” she continued. “I’m still in lockdown here in New Zealand with 4-year-old [son] Ash for the foreseeable future.”

Early Monday, Gaiman wrote on Twitter, “I see [Palmer] has told people that we (like much of the world) are going through rocky times right now. It is true, we are. It’s really hard, and I’d like to request privacy (as I’m not going to be talking about it publicly) and kindness, for us and for Ash.”

It’s unclear whether the pair will legally separate or are merely having some now-public marital struggles.

The couple was first married during a Palmer-organized flash mob timed to Gaiman’s 50th birthday in 2010, and later made things official in 2011. In October, they outlined their “on-again, off-again open marriage” to the UK’s Sunday Times.

Reps for Palmer and Gaiman did not immediately return requests for comment.