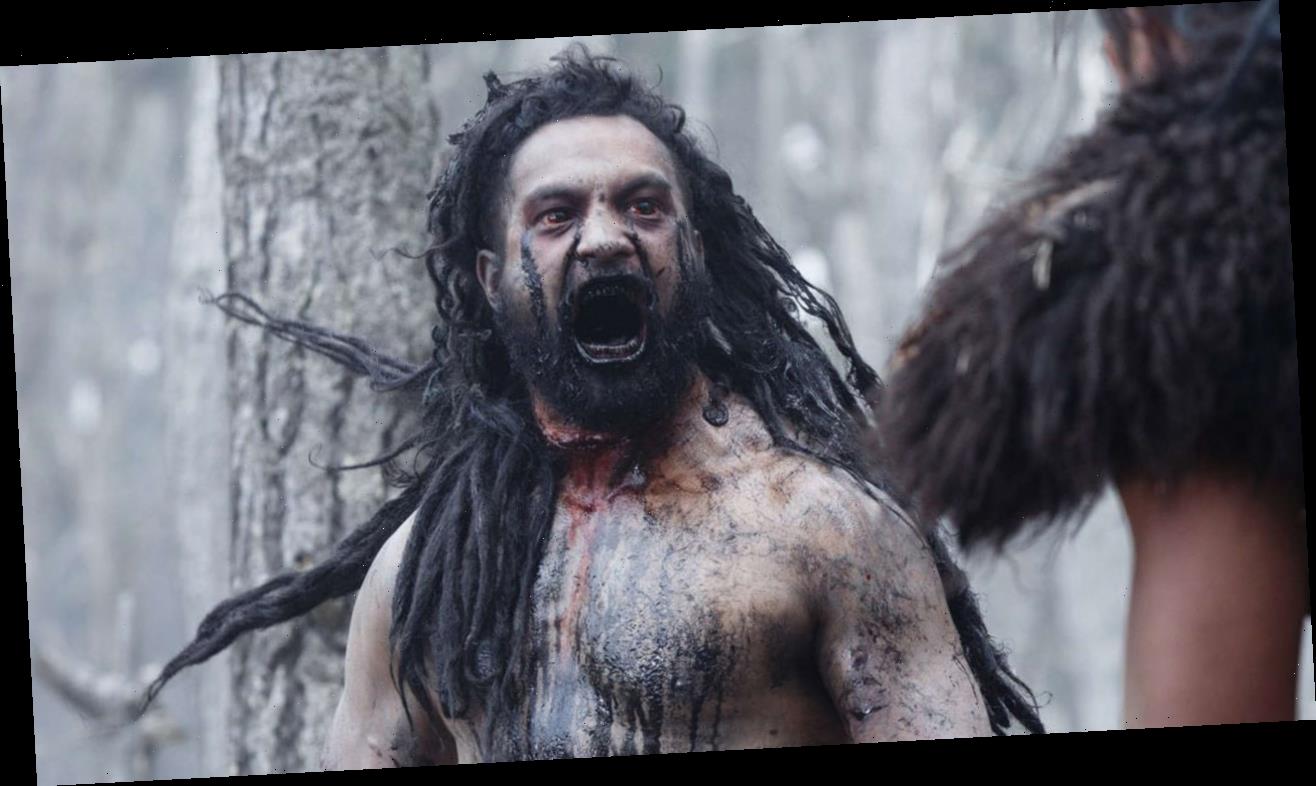 AMC’s horror-themed streaming service Shudder–which GameSpot named one of the best services of 2019–has spent the past few years curating films from the genre. Now, it is producing its own content like the original series The Dead Lands. And in a new featurette for the brutal Māori series about the dead rising from their graves, the weapons for the series are showcased.

Titled “Mau Rakau”–which means “to wield weapons”–the video covers the Māori-style of fighting and the weapons they used in battle. It’s unlike any other fighting we’ve seen in TV before, and Māori martial arts are vicious and full of brute force. Check out the video for yourself below.

The Dead Lands follows Waka Nuku Rau (played by Te Kohe Tuhaka), a warrior who dies but is refused his trip into the afterlife by The Ancestors, so he’s sent back into his body and must redeem himself in order to gain access to the next step. However, his world is going through a change. Something in the afterlife is preventing people from moving on, and the dead are returning to their bodies on Earth and hunting down the living. While both Rau and the other dead find themselves in the same predicament, Rau is on the road to becoming a better person, while the dead just want to kill. Rau and warrior Mehe Te Wehiwehi (played by Darneen Christian) go on an adventure to find out who or what is behind the dead rising from their graves and vow to stop it.

The first two episodes of The Dead Lands are currently available on Shudder–which you can try for seven days for free. The service costs $6 a month (or $4.75 monthly, if you pay for a full year up front). Aside from movies and The Dead Lands, there are other original series on the service, like the horror anthology series Creepshow.

Episode 3 of Shudder’s The Dead Lands arrives on Thursday, January 30.

The products discussed here were independently chosen by our editors. GameSpot may get a share of the revenue if you buy anything featured on our site.