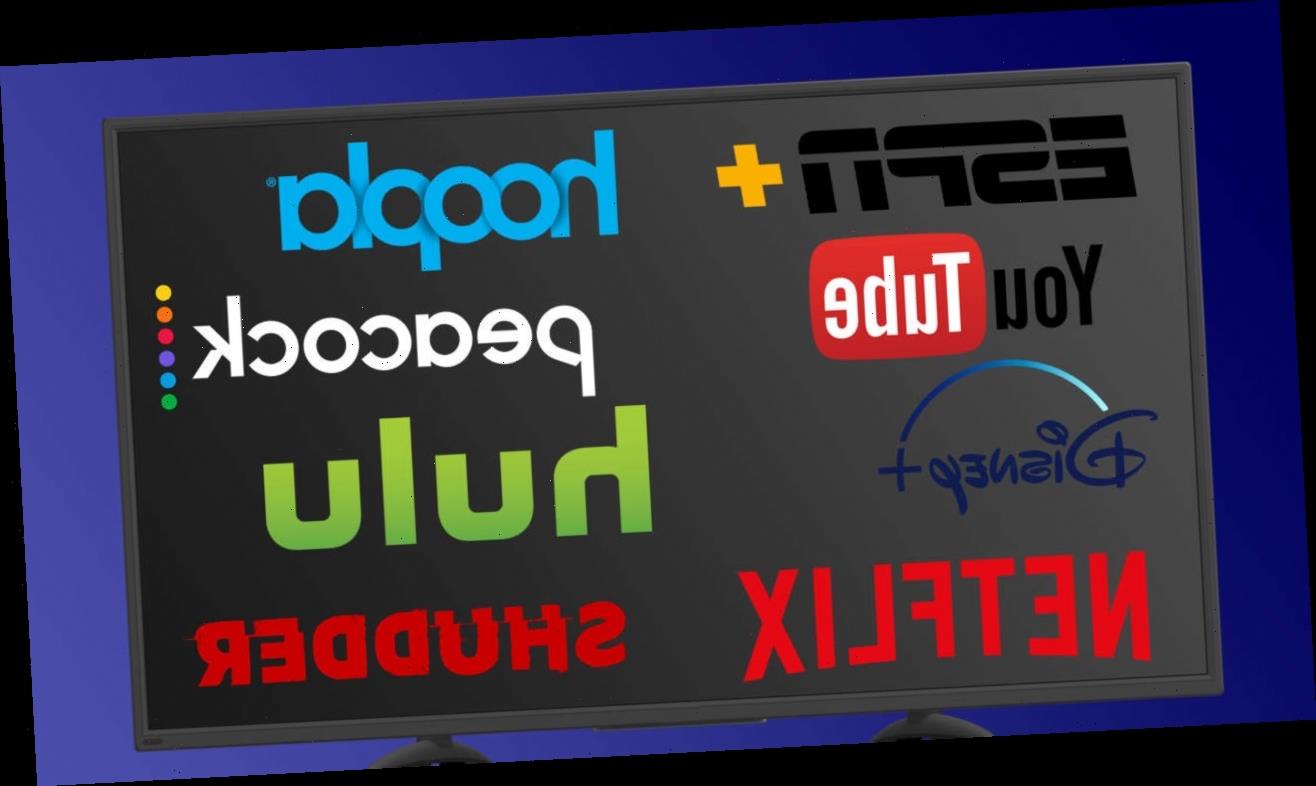 When you think streaming services, Netflix, Amazon Prime Video, and Hulu immediately come to mind. However, aside from those most notable services, there are plenty of others you may or may not be familiar with. And GameSpot’s sister site CNET has decided to rank over 100 of them. Yes, 100.

Using a tiered system–from F Tier to S Tier–CNET’s Ashley Esqueda gave each of the services a total score, based on five categories: Price, Originals (quantity not quality), Back Catalog, Variety, and Accessibility. The opening example used in the video was YouTubeTV, which scored a 1 in Price ($50 a month), a 5 in Originals, an 8 in Back Catalog, a 10 in Variety, and a 10 in Accessibility. It scored a 34 in total, which lands it in the C Tier.

Below, you’ll find the full video where CNET breaks down these streaming services, which included plenty of ones you’ve probably never heard of.

There are a few notable services missing from the list. First is Plex, which at one time was just a way to share content from your computer with friends. However, it’s now shifted gears to be an ad-supported movie site, almost exactly like Crackle or IMDbTV. Because of this, it would land itself in the D Tier, using CNET’s ranking system.

Then, there’s the WWE Network, which is amazing if you love cheap PPVs. However, since the recent redesign, the UI is a bit rough, it’s not accessible on all Smart TVs since thew upgrade, and while the original content WWE produces is fantastic, it’s not making it as much anymore. More than likely, it would land in the C Tier. Also missing are NJPW World, Fite TV, and a few other very niche services.

Now that you know the ranking system, you probably need something new to watch. Consider listening to GameSpot’s weekly TV series and movies-focused podcast, You Should Be Watching. With new episodes premiering every Wednesday, you can watch a video version of the podcast over on GameSpot Universe or listen to audio versions on Spotify, Stitcher, Google Play, and Apple Podcasts.