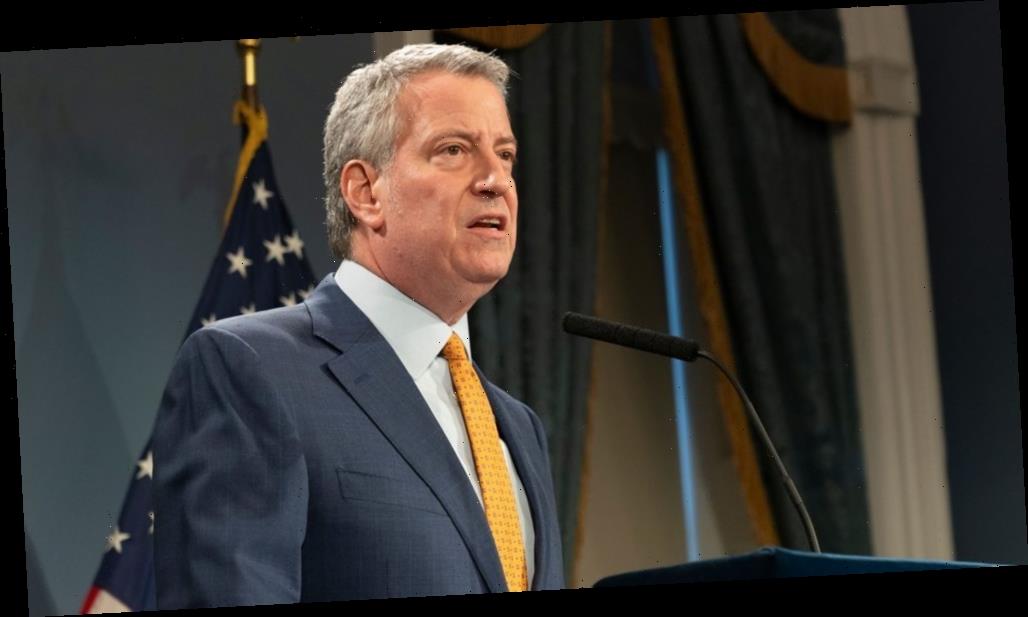 New York City schools, which officials dragged their heels on closing during the early stages of the pandemic, are now officially done for the remainder of the school year, Mayor Bill de Blasio said Saturday.

The decision was reached to help curb the pandemic curve, de Blasio said.

“It will help us to save lives,” de Blasio said, speaking during a press conference at City Hall. “It’s the right decision.”

Now all eyes will turn to the Los Angeles Unified School District. Schools Superintendent Austin Beutner said a decision would be made next week after the end of what would have been spring break for the system. California Gov. Gavin Newsom and other state education officials have indicated that schools are done, but the decision has not been finalized for the state’s largest system, LAUSD.

However, the trend appears to be toward staying closed in Los Angeles. “Normal is not returning any time soon,” Beutner said earlier.

For New York, de Blasio said the plan is to reopen schools in September. He promised it would be “unlike any reopening we have ever seen.”

There are no guarantees on that reopening, though. Chancellor Richard Carranza said health conditions would determine when schools actually open.

“Everything is on the table, but nothing has been decided because circumstances in terms of public health will determine when we open again,” he said.