Victor Herrera had worked as a tow truck driver for more than 10 years. The pay was good, he said, and he got to answer calls when cars broke down, helping customers in the moments they were most in distress.

“I loved it. I loved it, because, you know, you’re changing a frown into a smile,” he said, adding that the job was in his nature: “The person in me that likes to help people in need.”

But he lost his job in 2010 after an encounter with police. He was sitting in his car with his brother — not driving, just talking, he said — when police approached, saying they smelled marijuana. They searched the vehicle and found two marijuana joints, Herrera said, and he was arrested and charged with a misdemeanor for marijuana possession.

It was just a small fine, but there were more severe consequences: As a result of his conviction, his tow-truck license was revoked. He lost his job, fell behind on rent and moved into the homeless shelter system for three years — all from a single marijuana charge.

He went from earning enough money to take care of his wife and kids, he said, to living in a shelter. “It was overwhelming,” Herrera said. “It was so structurally oppressive to be going into the shelter system and having to deal with a type of environment that was little different than being incarcerated.” 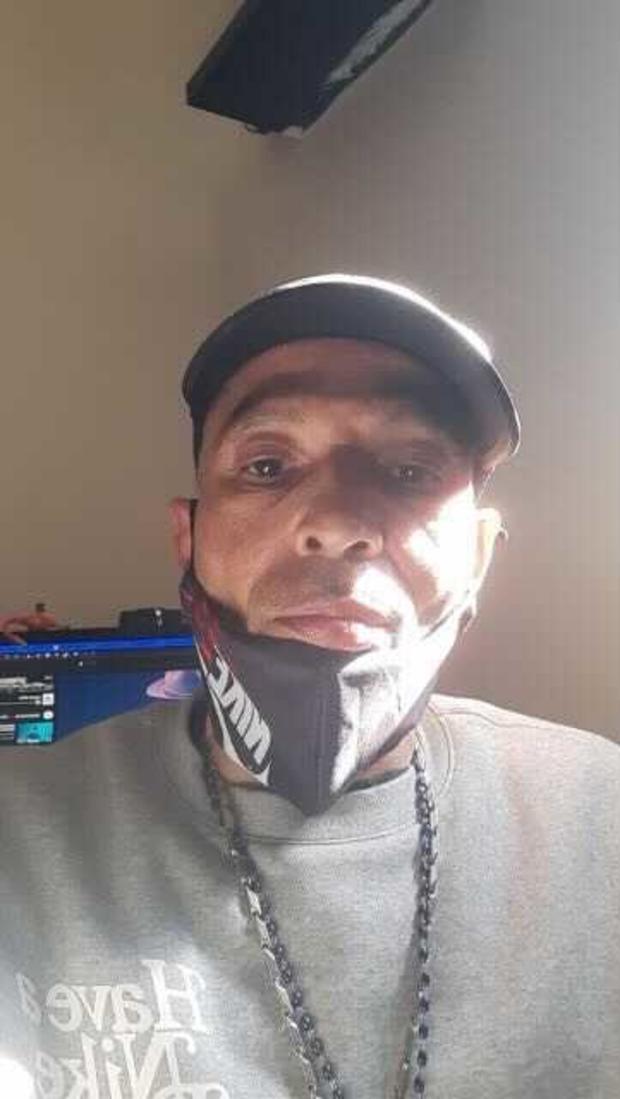 After New York’s state legislature voted Tuesday to legalize recreational marijuana, Herrera, along with thousands of other New Yorkers with marijuana convictions, will have their records automatically expunged, removing criminal records that previously barred them from accessing jobs, housing and loans.

Expungement is a crucial part of the law, activists say, because in addition to legalizing the drug for future use, it will also help those who were punished for marijuana in the past — a charge disproportionately levied against people of color.

In New York City in 2020, New York Police Department data shows that people of color made up more than 94% of marijuana-related arrests. Marijuana use is roughly equal among Black and White people, according to the ACLU, but nationally, Black people are 3.64 times as likely to be arrested for marijuana possession.

Brian Pearson was stopped by police in 2015 while his brother was dropping him off at the train station for work. The cops told the men they smelled marijuana, but Pearson, who is Black, believes his race played a role.

“I guess they’d seen two Black guys and Pennsylvania plates,” he said. He was on parole at the time after being released from jail for an unrelated conviction, he said, and police searched the car and found the end of a marijuana joint.

“They picked up a roach out of the car,” he said. “It was the size of a thumbnail.”

He was booked in jail and missed four days of work — he worked in construction, building train lines — and his absence set him back in efforts to join the labor union. In total, he thinks the incident cost him a couple thousand dollars.

Pearson, who now works as an activist with VOCAL-NY, called his record expungement “a win.” He said, “That’s one less misdemeanor BS I’ve got to worry about.” When he heard the law had passed, he thought back to the moment he was stopped, and how different it would have been if marijuana had been legal. “I would have been alright,” he said.

Eli Northrup, policy counsel to the Criminal Defense Practice with Bronx Defenders, said it was important that New York made the expungement of marijuana convictions automatic, particularly because drug arrests disproportionately affect people of color. “It’s one thing to just legalize marijuana,” he said, “but in New York it was always an emphasis of repairing past harm.”

An office in the New York court system, the Office of Court Administration, is responsible for sorting through the tens of thousands of convictions eligible for expungement. The process is considered automatic because the convicted person does not need to file any petition to start this process, but the changes won’t be immediate. A team of programmers and analysts are tasked with finding each record, and the new law gives them two years to complete the job.

Karen Kane, the director of court research with the Office of Court Administration, said the office will prioritize suppressing marijuana conviction records from a system employers and landlords use to conduct background checks.

“It’s really important to get those things off the rap sheet as soon as possible and off our criminal history reports that a lot of employers use when somebody is applying for a job or apartment,” she said.

But Kane explained that some records will be harder to find than others. While the office is aware of 108,000 convictions that have a top charge of marijuana, the Office of Court Administration has yet to count those where marijuana is not the top charge, and Kane estimates the total number of eligible convictions could add up to more than 150,000.

Another crime eligible for expungement is what’s known as a “controlled substance” possession, but in cases that involve that charge, the court records system does not specify which drug was involved. Kane said the office did not yet know how they would find and expunge those records.

“I have no idea what we’re going to do as a court system,” Kane said. “What are we going to do, send like hundreds of interns to the basement court record files?”

Emma Goodman, a staff attorney at the social justice law firm The Legal Aid Society, said that among her organization’s clients alone, around 20,000 people had received that conviction.

“It is possible there will be some amendment to the law before the session ends,” she said. “As much as I like the idea of having these things done automatically, if it’s not possible, then maybe there needs to be another system in place.”

“What that’s brought to the forefront of people’s minds is we need expungement because of the lifelong punishment that you endure when you have a conviction even for something insignificant,” Goodman said.

Herrera said it’s too late for records expungement to make a difference in his life. He’s now retired from roadside assistance and works as an advocate with the Center for Community Alternatives, a group that provides alternatives to incarceration.

He’s public about his criminal record. So for him, expungement is a symbol. He said, “That actually helps what I’m pushing for. Change. Reform. Assuring that what I went through, nobody else has to experience it.”