The next great cooking competition is upon us! HollywoodLife has an EXCLUSIVE first look at the upcoming FOX series ‘Next Level Chef,’ and Gordon Ramsay thinks the series is a total ‘standout.’

Gordon Ramsay is bringing even more heat to the kitchen in 2022. His new cooking competition series Next Level Chef premieres January 2 on FOX. “What makes the Next Level Chef for me a standout is it’s new, it’s vibrant. It’s never been done before,” Gordon reveals in our EXCLUSIVE preview. 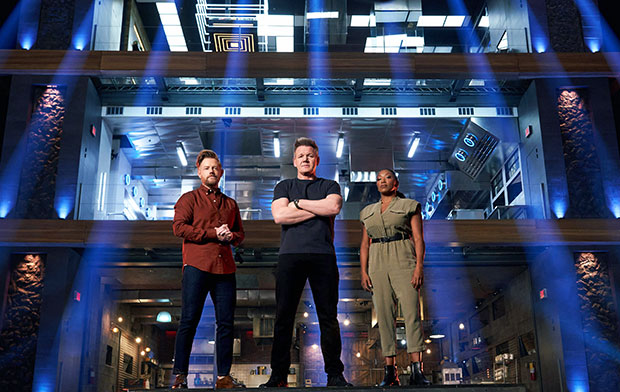 Next Level Chef will feature Gordon, along with key mentors Nyesha Arrington and Richard Blais. The contestants will compete on three floors that are “all stacked on top of each other.” Gordon, Nyesha, and Blais will mentor their own team.

The top-level is a “state-of-the-art culinary workspace.” The middle is a “standard commercial-grade kitchen. As for the basement? Let’s just say that it will “definitely test” the chefs. 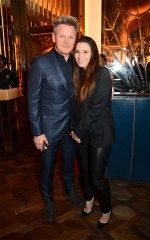 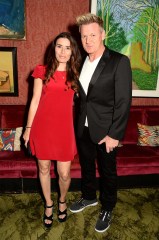 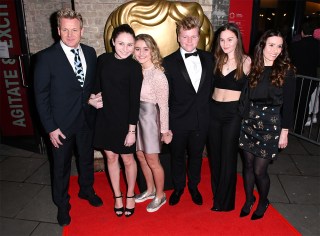 “Those who start cooking on the top level will get the first pick of the ingredients,” Gordon explains. “If you’re in the middle or the second level, that will become the second choice ingredients. And if you’re down in the basement, you have to make do with whatever’s left of those ingredients.”

Gordon, Blais, and Nyesha are all incredible competitors, so you know they’re going to push their chefs to new heights. “There’s no way I’m letting Blais or Nyesha get one over me,” Gordon declares.

With a level playing field, Gordon has opened up the competition and scoured the country for the very best line cooks, home chefs, social media stars, food truck owners, and everything in between, all competing against one another with the goal of finding the food world’s newest superstar! By the end of the season, one chef will walk away with $250,000.

Next Level Chef will premiere immediately after the NFL ON FOX doubleheader and THE OT in all time zones on January 2 at 8 p.m. The series will then make its time period premiere on January 5 at 9 p.m. on FOX.