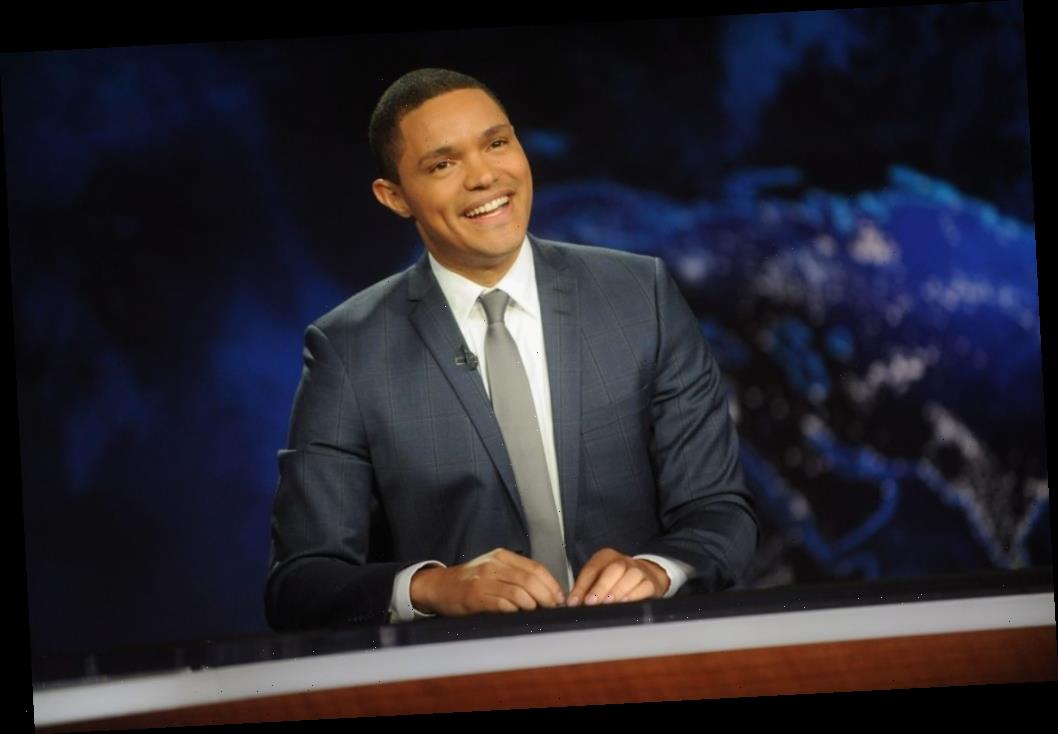 Nickelodeon, Time, and Time For Kids are joining forces for the first Kid of the Year honors, a year-long, multi-platform initiative that will include a Trevor Noah-hosted TV special simulcast on Nick and the CBS Television Network.

In December, the hour-long TV special will recognize five extraordinary young leaders who are making a positive impact in their communities and name the Time Kid of the Year, who will also be featured in companion stories in Time and Time For Kids. The Kid of the Year partnership will also include the opportunity for all the honorees to serve as kid reporters for Time For Kids, with exclusive access to Nickelodeon events throughout the year.

Details on the nomination and submission process for Kid of the Year will be announced at a later date.

“As a former kid, I’m looking forward to being part of Nickelodeon and Time’s Kid of the Year special, which celebrates everything that makes young people amazing and gives them a platform to have their voices heard,” said Noah. “Today’s kids want to actively make the world a better place and we should do everything we can to help. That’s the goal of this show. So, let’s take those first steps on the path to positive change together and shine a light on the good.”

“Kids drive the cultural narrative in so many ways, and we at Nickelodeon are honored to partner with Time and Time For Kids for our first-ever Kid of the Year, an event that celebrates influential kids making a huge impact in their schools, communities and the world,” said Rob Bagshaw, EVP Unscripted Content. “Led by the multi-talented Trevor Noah, this special will showcase real kids’ achievements in a fun, unique way, and we are thrilled to extend its reach significantly further by simulcasting it on CBS, which is the most watched broadcast network.”

“Each and every day, kids around the world are inspiring, entertaining and positively impacting their communities,” said Ian Orefice, President of Time Studios. “Their accomplishments remind us that the seemingly impossible may very well be possible. At Time and Time For Kids, we are committed to highlighting those that create positive change, and we couldn’t be more thrilled to partner with Nickelodeon and Trevor Noah on Kid of the Year, celebrating these remarkable kids and their stories.”

The Kid of the Year TV special will shine a spotlight on five standout kids who have all gone the extra mile to positively shift culture and inspire others, culminating with one kid being recognized as Kid of the Year. The special will also feature stars from entertainment, sports and pop culture surprising the honorees, as well as musical performances.