Nicki Minaj has been at the center of controversy throughout 2021. The “Starships” rapper has been implicated in a high-profile court case that alleges wrongdoing on the part of Minaj as well as her husband, Kenneth Petty. 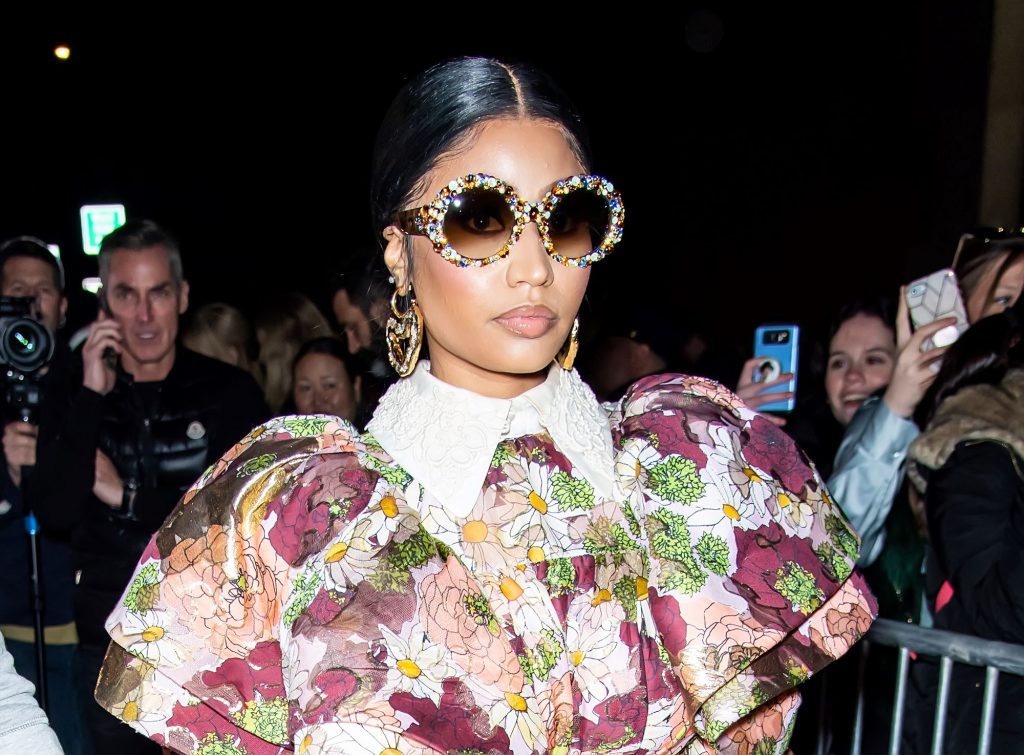 Kenneth Petty was accused of rape by Jennifer Hough

In September 1994, Kenneth Petty was charged with attempted rape, when both he and a woman named Jennifer Hough were teenagers. In an interview on The Real in September 2021, Hough described in detail the horrific events of that day nearly three decades prior. She claimed that he held her at gunpoint and forced her to walk to his house, where he attempted to rape her before she freed herself. Petty was convicted and served four years in prison.

Hough also alleged that Minaj tried to get her to recant her story. “In March of 2020, [Minaj] called me and said she got word I was willing to help them out in the situation,” Hough said. “I didn’t understand what she was referring to, and she offered to fly me and my family to L.A. I turned it down. I told her, woman-to-woman, this really happened and I haven’t spoken to her since.”

Hough claimed that Minaj sent associates to pay her large sums of money to help change her mind. “[They were] sending people to negotiate numbers as far as money is concerned with family members, and Nicki is the one who personally reached out to me in regard to helping her, helping them in this situation,” she said. “And then the threats that I received because I kept saying no to every offer, to every suggestion. The last incident was when one of their associates put $20,000 on my lap, and I still kept saying no. The last message I received was that I should have taken the money ’cause they’re going to take that money to put on my head.”

Hough and her lawyers are suing Minaj and Petty for $20 million. In court documents obtained by All Hip Hop, Hough’s lawyer, Tyrone Blackburn, cited a recent trip to Queens, New York as evidence of Minaj and Petty’s continued threats.

Hough and her lawyers claimed a man named Black associated with Minaj and Petty threatened her life on social media after refusing his offer of $20,000 in cash. They said members of the Makk Balla Brims gang — part of the Bloods gang in New York — have been threatening to retaliate against Hough, to the point she was forced to move to another state.

“[Kenneth] Petty and [Nicki] Maraj were both in this district, in Jamaica, Queens, New York,” Blackburn told the judge. “As seen on an Instagram Live video currently up on Maraj’s Instagram page, both Maraj and Petty were seen associating with members of the Makk Ballers set of the Bloods Gang. Petty and Maraj are both members of this gang.”

“Shortly after Petty and Maraj are spotted with their gangster colleagues, a member of the gang posted a death threat to Ms. Hough on Twitter, stating: ‘Jennifer, if you see this, the Makks are coming to get you.’” 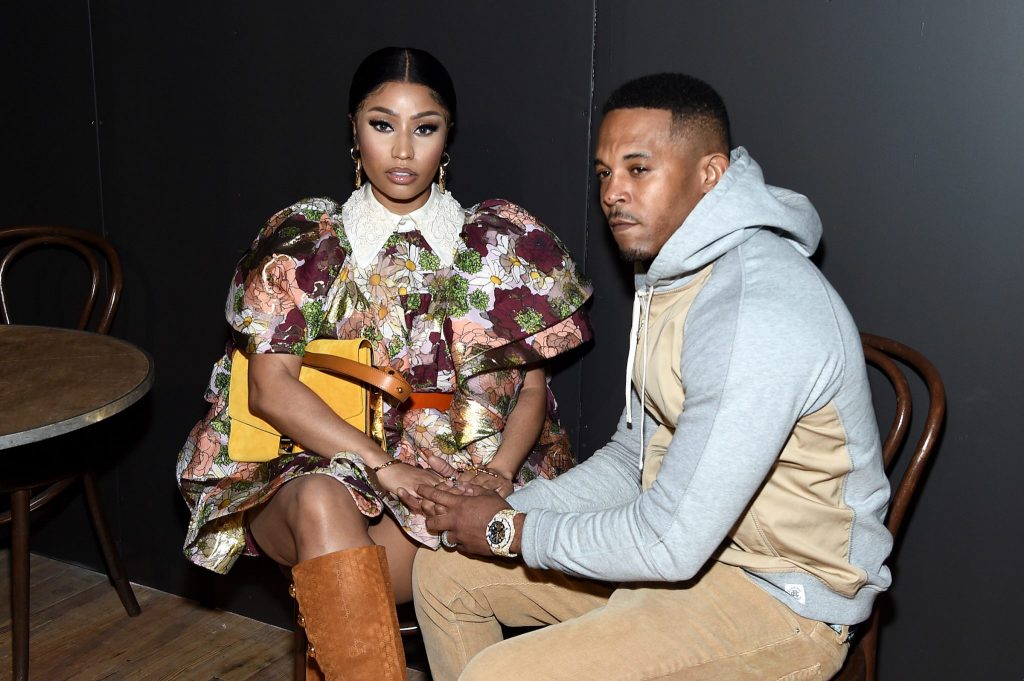 Petty first reemerged in the spotlight in 2018 when he started dating Minaj. The two were childhood sweethearts. In 2020, he was arrested for failing to register as a sex offender in California.

Minaj herself hasn’t spoken publicly about the allegations against herself or her husband. But she’s still courted controversy regardless: in October 2021, for example, she defended Little Mix star Jesy Nelson for blackfishing and called out her former groupmates.